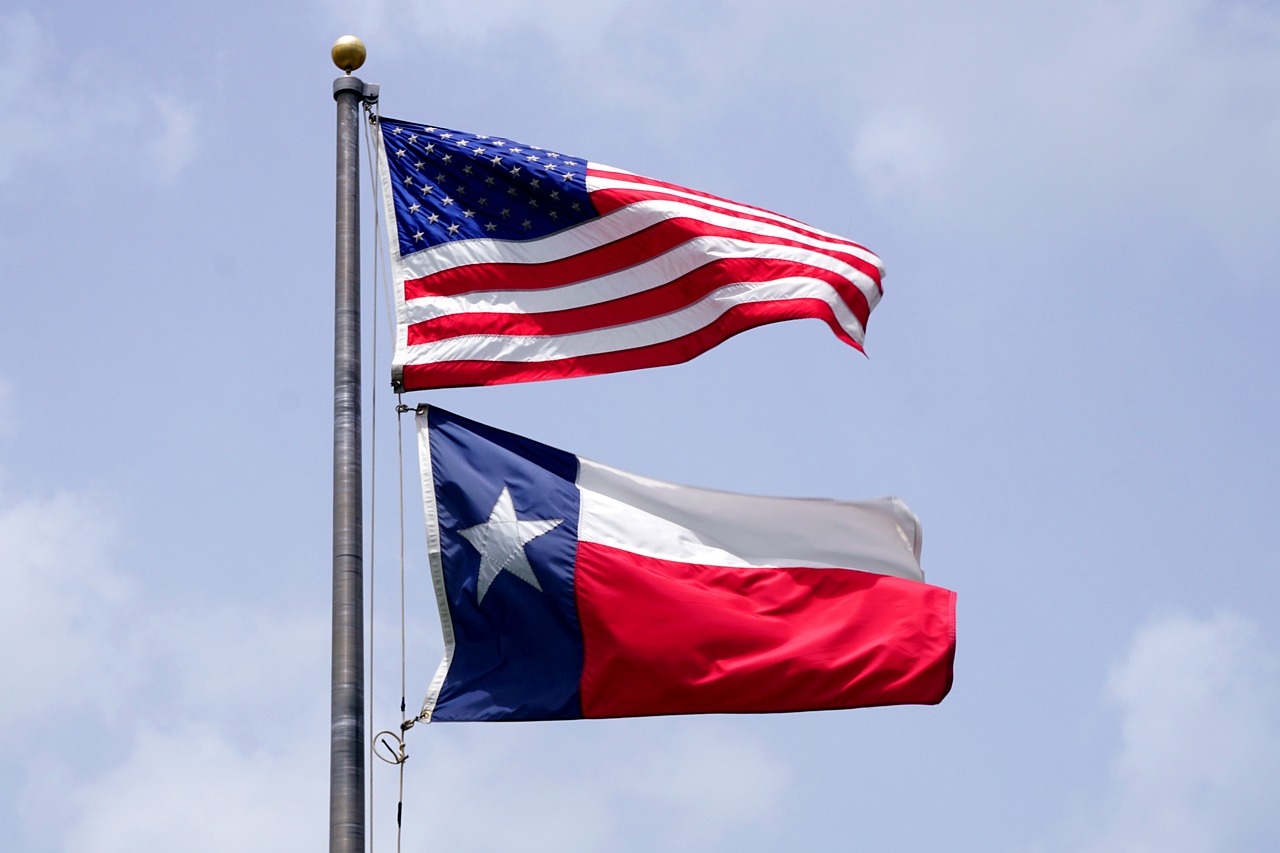 The controversial law was blocked by Judge Robert Pitman on Wednesday after a complaint was filed by the Department of Justice (DOJ). Pitman found that the law would subject citizens of Texas to irreparable harm if it were allowed to stand. On Friday, Texas attorney general Ken Paxton filed a motion to stay Judge Pitman’s order with the Fifth Circuit. Just hours later, a panel of judges restored the law. The panel also directed the DOJ to respond to Texas’ motion by Tuesday.

Paxton’s office tweeted that he “will continue to fight to keep Texas free from federal overreach.” In his motion to the circuit court, he had written, “The district court’s injunction violates the separation of powers at every turn.” He argued that the federal government could not be a plaintiff in this case because it lacks standing and lacks a cause of action in the case.

While the law was temporarily blocked, at least one abortion provider in Texas, Whole Woman’s Health, began providing abortions that the law would ban. Since the Texas abortion ban allows retroactive enforcement, there is now the possibility that Whole Woman’s Health could be sued under the law. The provider tweeted that they knew the Fifth Circuit decision was coming, “That is why we provided abortions beyond six weeks the moment it was a possibility. Our patients deserve better. Texans deserve better.”