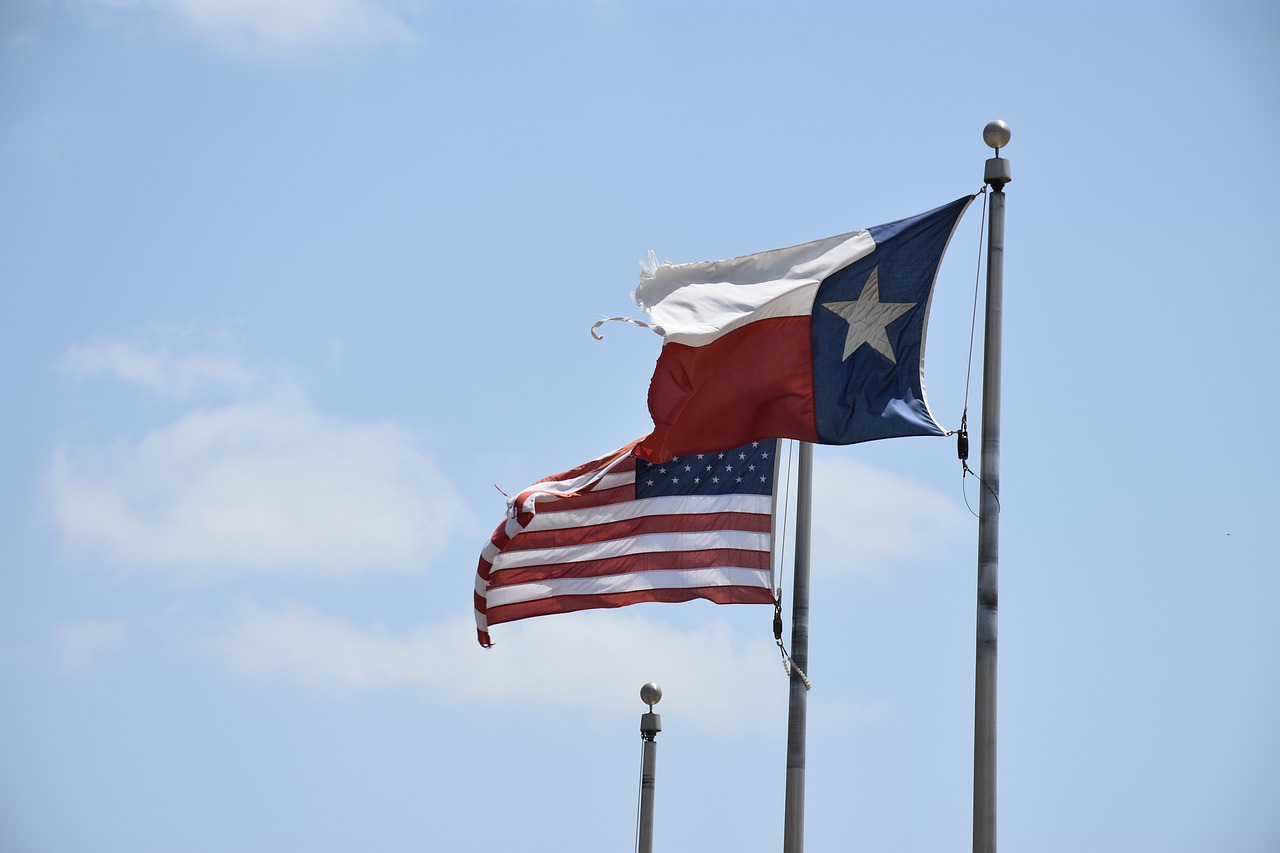 A judge from the US District Court for the Western District of Texas in Austin on Wednesday temporarily blocked Texas’ restrictive abortion ban, which took effect in September.

Judge Robert Pitman granted an injunction to block the bill in response to a complaint filed by the US Department of Justice (DOJ). In a statement, Attorney General Merrick Garland called the Texas law “clearly unconstitutional.”

To grant a preliminary injunction, a court must find that the party seeking the injunction “is likely to succeed on the merits, that [it] is likely to suffer irreparable harm in the absence of preliminary relief, that the balance of equities tips in [its] favor, and that an injunction is in the public interest.”

Pitman found that the DOJ met all four elements and granted the injunction. He especially noted Texas citizens would face “fundamental and immediate threats” of irreparable harm if the law is allowed to stand. The negative impacts of forced pregnancy and childbirth resulting from the law could not be properly compensated in the future.

With full knowledge that depriving its citizens of this right by direct state action would be flagrantly unconstitutional, the State contrived an unprecedented and transparent statutory scheme whereby it created a private cause of action in which private citizens with no personal interest in or connection to a person seeking an abortion would be able to interfere with that right using the state’s judicial system, judges, and court officials.

Pitman expressed concern that other states will follow Texas’ lead and use a “similar tactic” to limit other constitutional rights around the country.