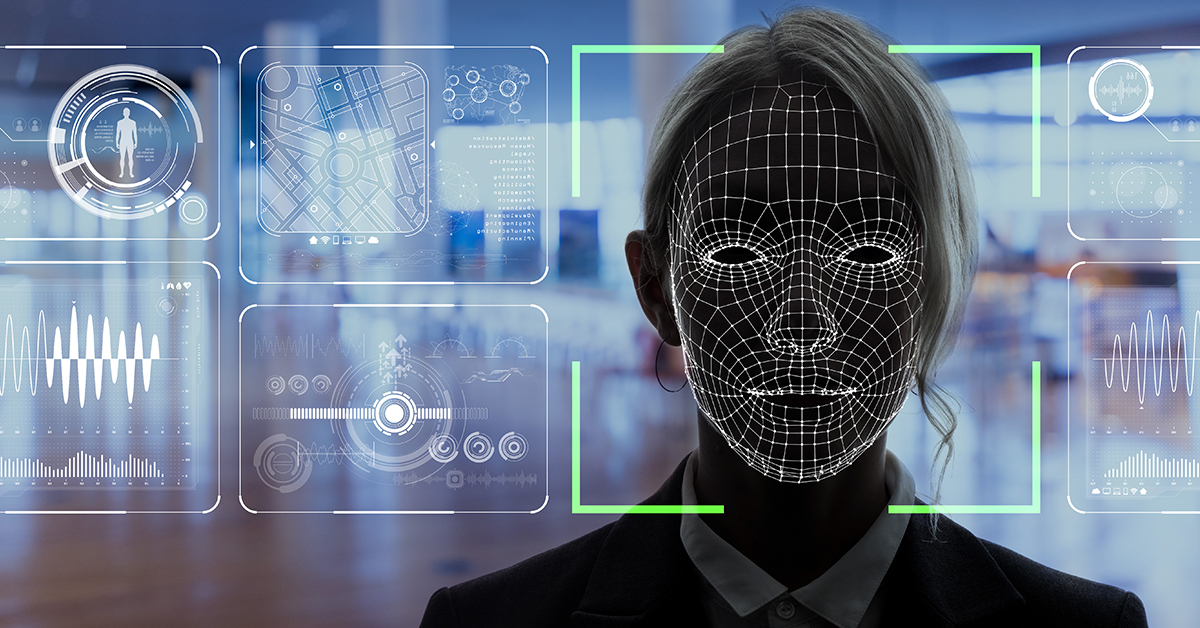 The European Parliament voted 377-248 Tuesday to approve a resolution calling for a total ban on the use of the automated recognition of people in public spaces.

The European Parliament’s resolution cites the failure of artificial intelligence (AI) to accurately identify minority ethnic groups, LGBTI people, seniors and women, and the concern this causes in the context of law enforcement and the judiciary. The parliament’s concern regarding AI extends to private facial recognition databases such as Clearview AI, predictive policing, and social scoring systems such as China’s Social Credit System.

Member of Parliament (MEP) Petar Vitanov stated of the resolution:

Fundamental rights are unconditional. For the first time ever, we are calling for a moratorium on the deployment of facial recognition systems for law enforcement purposes, as the technology has proven to be ineffective and often leads to discriminatory results. We are clearly opposed to predictive policing based on the use of AI as well as any processing of biometric data that leads to mass surveillance. This is a huge win for all European citizens.

The parliament’s vote is a nonbinding resolution which signals its position going into negotiations for the AI Act, which would ban AI social scoring systems in its current form. Some European countries, including Serbia, Hungary and Czech Republic currently have well-developed facial recognition systems in place.