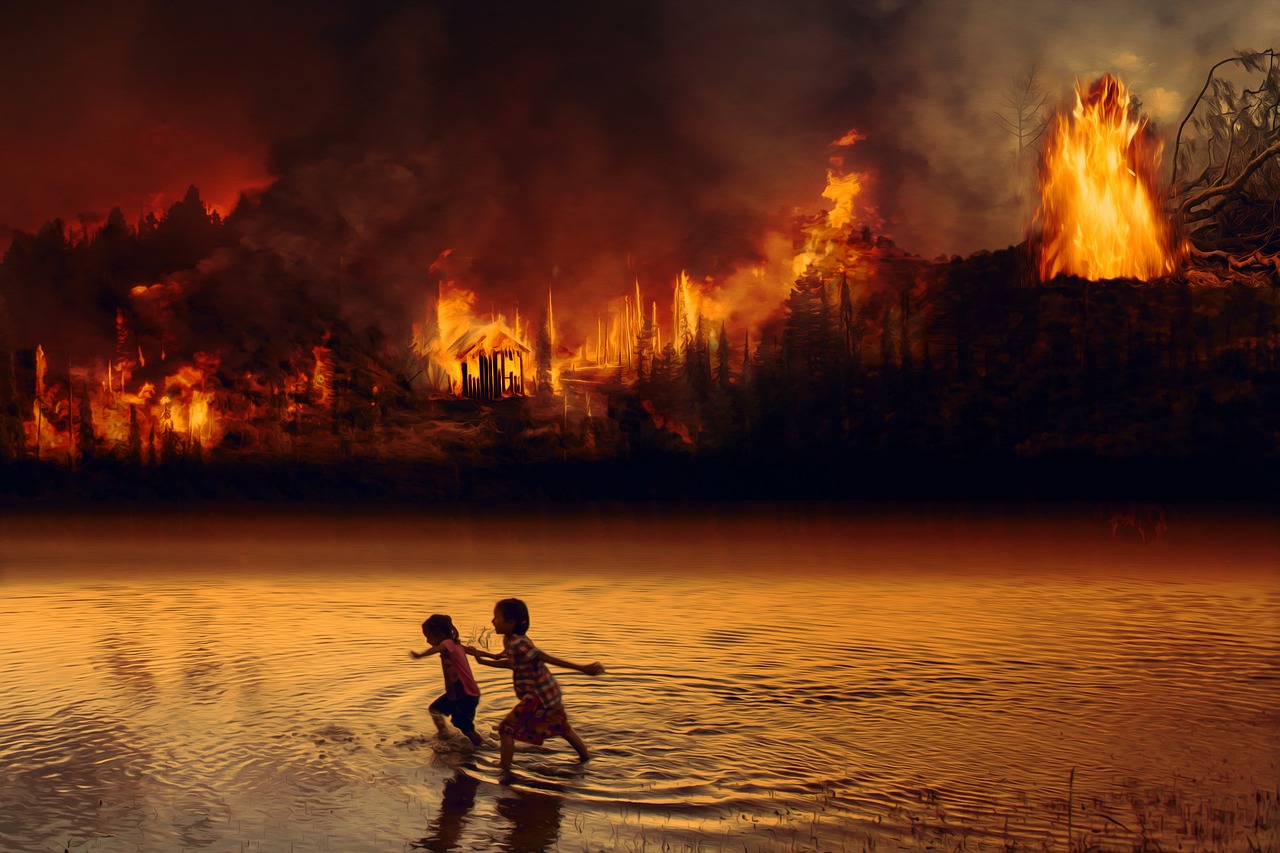 Austrian environmental group AllRise announced that it filed an official complaint with the International Criminal Court (ICC) on Tuesday accusing Brazilian President Jair Bolsonaro of “crimes against humanity” for his role in the destruction of Brazil’s Amazon rainforest. The group also launched its “The Planet Vs Bolsanaro” campaign across social media following the filing of the ICC complaint.

This action marks yet another complaint filed against Bolsonaro with the ICC, though it is the first that links him to continued deforestation, greenhouse gas (GHG) emissions and the expected negative health effects. AllRise estimates that the amount of deforestation that has been allowed and encouraged by the Bolsonaro administration “will cause over 180,000 excess heat-related deaths around the world this century” due to the exacerbation of climate change.

AllRise claims that the Bolsonaro administration has directly and negatively affected climate change, arguing they “systematically remove[d], neuter[ed], and eviscerate[d] law agencies and individuals that serve to protect the Amazon.” Johannes Wesemann, the group’s founder, stated “Bolsonaro is fueling the mass destruction of the Amazon with his eyes wide open and in full knowledge of the consequences.”

The rainforest commonly referred to as the “world’s lungs” has been shrinking rapidly since Bolsonaro was elected in 2018, mostly due to expansion of Brazil’s cattle and soy trade. According to information gathered by DW, “99% of the deforestation in 2019 was illegal, with it either being conducted without the necessary licenses or in protected areas.”

The process of clearing rainforests in favor of creating farmland, mining activities and oil exploration have resulted in illegally set fires, extensive clear-cutting activities, and mass evictions of indigenous people off their ancestral land. Current data shows that the GHG emissions from these activities are higher than what the rest of the Amazon can absorb. The rate of destruction of the rainforest has doubled since 2014.

The action comes just weeks before the world gathers in Glasgow for COP26, the UN Climate Change Conference. Bolsonaro has repeatedly stated that his government has been the victim of an international “campaign of lies” and asserts that no country protects the environment better than Brazil. This action against the leader of Brazil could weaken Bolsonaro’s international standing. He is expected to try and show that Brazil can fight climate change while remaining an agricultural powerhouse. COP25 was supposed to be held in Brazil in 2019, but Bolsonaro withdrew the offer after being elected.

Should the ICC agree to the investigation, the complaint would test the limits of the Rome Statute on its ability to cover deaths related to environmental destruction and the purposeful exacerbation of climate change. The Rome Statute lays out the “crimes against humanity” for which the ICC is its sole adjudicator. Likewise, accepting the case could deter other governments from enacting environmentally destructive policies. If the ICC refuses the case, environmental groups may argue for the inclusion of “ecocide” as a crime against humanity.