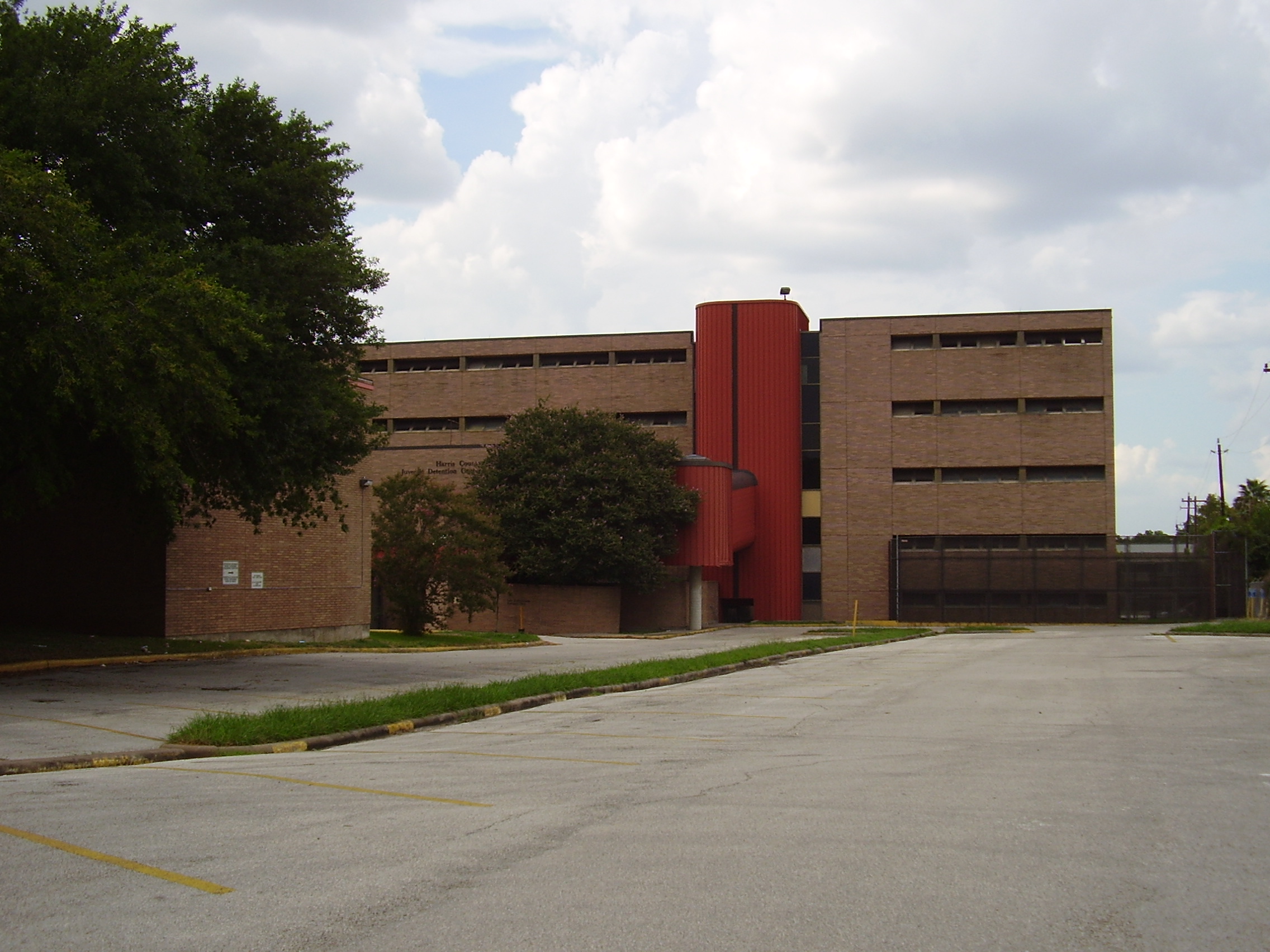 The Department of Justice (DOJ) announced on Wednesday that it has opened a statewide investigation into the conditions in the five secure juvenile correctional facilities operated by the Texas Juvenile Justice Department.

The announcement explained that the inquiry will focus on whether Texas provides juveniles in these youth detention facilities reasonable protection from sexual and physical abuse by staff and other juveniles, and whether they carry out excessive use of chemical restraints and isolation. The investigation will also look into whether Texas provides adequate mental health care to these juveniles.

Assistant Attorney General Kristen Clarke, chief of the DOJ’s Civil Rights Division said, “State officials have a constitutional obligation to ensure reasonable safety for children in these institutions. The Department of Justice stands ready to protect the rights of children who end up in juvenile facilities and our investigation will ensure that the treatment of these children comports with constitutional standards.” Clarke further explained that the US “cannot expect juvenile offenders to thrive later in life if they emerge from confinement traumatized by sexual abuse, excessive force, or incessant isolation.”

The DOJ’s investigation will be conducted under the Civil Rights of Institutionalized Persons Act (CRIPA) and the Violent Crime Control and Law Enforcement Act. Each of these statutes provides the DOJ with the authority to investigate systemic violations of young people in juvenile correctional facilitates rights. The DOJ has not yet reached any conclusions regarding the allegations in the matter.