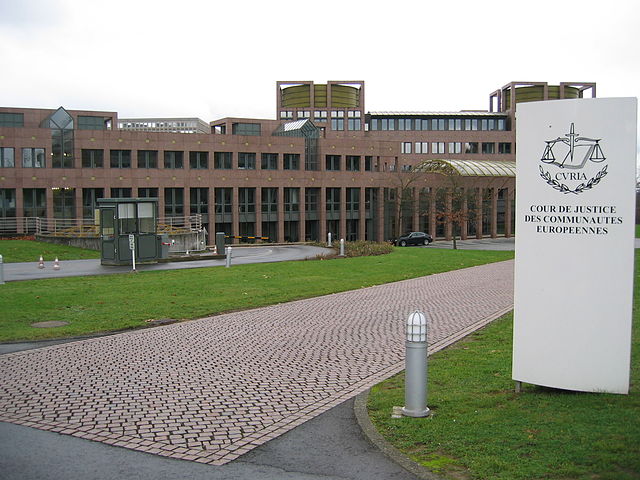 The Court of Justice of the European Union (CJEU) ordered Poland on Wednesday to pay 1,000,000 euros per day until Poland complies with the obligations arising from its July 14 Order, which held that the disciplinary regime for judges in Poland was not compatible with EU law. The court had further asked Poland to suspend the disciplinary chambers as they were neither independent nor impartial.

Under EU law, the European Commission or any member state can bring an action if a member state fails to fulfill its obligations. Since Poland had not complied with the July 14 Order, the Commission lodged an application requesting that Poland be ordered to pay a daily penalty payment. This further escalated tensions between the EU and Poland.

Earlier this month, Mateusz Morawiecki, Prime Minister of Poland had said in the parliament that the EU was overstepping its power. After the CJEU’s ruling, the leader said to the Financial Times that the country was “in the process of finalising the details of this legislation and gathering a majority for this. The legislation is being cooked, and over the next weeks, I believe until the end of the year at the latest, we will present this legislation and go forward with the procedure.”

Poland’s Deputy Justice Minister and Secretary of State, Sebastian Kaleta, was unhappy with the CJEU ruling and tweeted:

The CJEU completely disregards and ignores the Polish constitution and the judgments of the Constitutional Tribunal. It operates outside its competences and abuses the institution of financial penalties and interim measures. This is the next stage of the operation to detach from Poland’s influence on the system of our state, it is usurpation and blackmail.

The court will deliver the final judgment in this case at a later date.