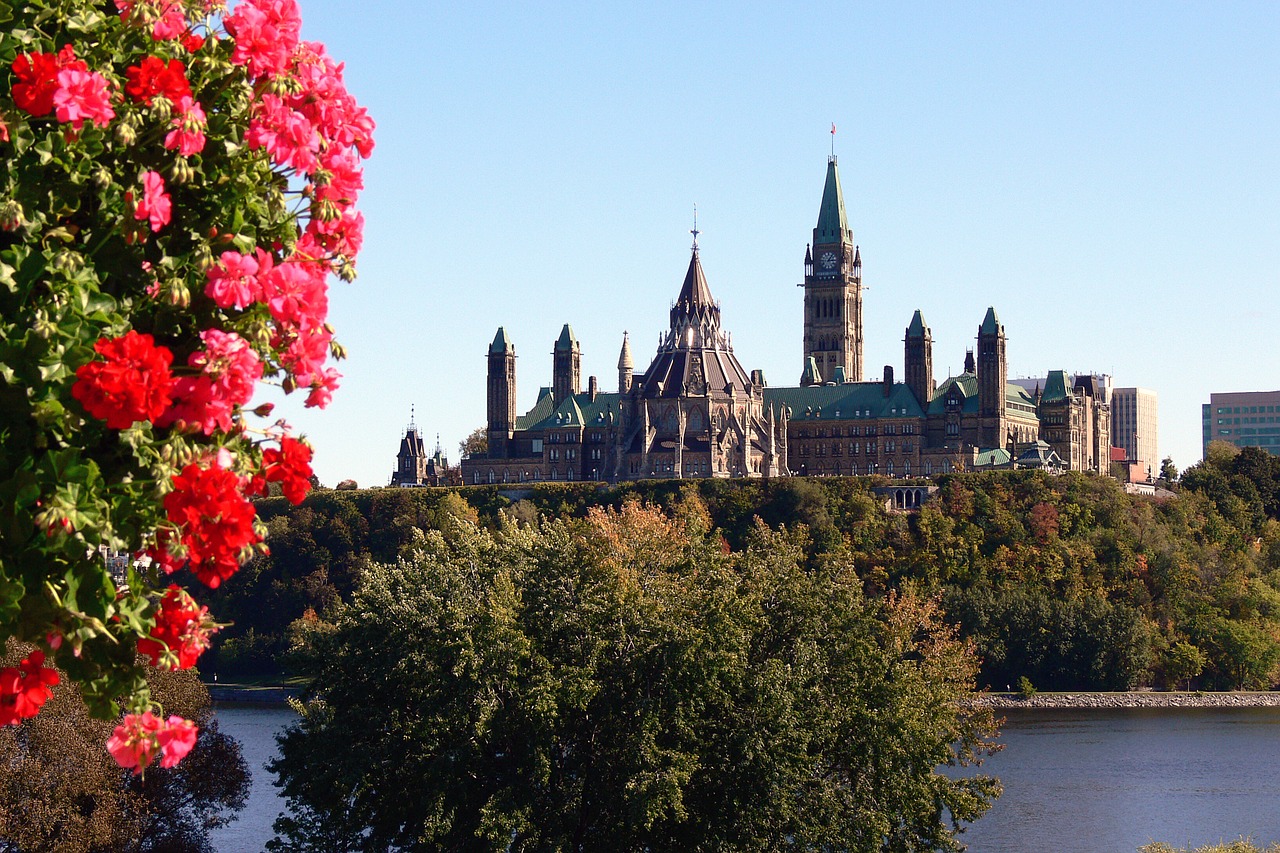 Ian Profiri is JURIST’s Staff Correspondent for Canada. He files this dispatch from Calgary.

The government of Canada has filed for an appeal to the Supreme Court of Canada over a September 29 Federal Court decision to uphold a Canadian Human Rights Tribunal order requiring Ottawa to compensate First Nations (FN) children for the role federal officers played in Canada’s denial of child and family services to FN members who live on reserve in Canada’s harsh north.

Federal Ministers of Indigenous Services and Crown-Indigenous Relations, Patty Hajdu and Marc Miller respectively, along with Attorney General of Canada David Lemetti, released a statement late Friday night announcing that they have agreed with FN groups to come to a resolution on the outstanding issues in the litigation by December of this year.

According to the statement, the two sides will seek to “[provide] fair, equitable compensation to First Nations children on-reserve and in the [sic] Yukon who were removed from their homes by child and family service agencies”, reform the FN Child and Family service program, and provide funding for infrastructure that supports the delivery of child and family services to Indigenous persons living in the area.

In his decision, Federal Justice Paul Favel remarked that “[Canada] cannot contest the compensatory consequence of systemic harm when [Canada] appears to accept . . . that widespread discrimination occurred”, and that Canada’s argument that “victims should be barred from individual remedies because of the systemic nature of the harm” was unsupported by the legislation.

The statement from the Ministers and the Attorney General states they will continue to “work to ensure that those who have been harmed are fairly compensated”, and that the “protective appeal . . . will be on hold and the focus will be squarely on reaching an agreement outside of court and at the table.” The appeal will remain active, but the litigation will be paused for two months while negotiations continue.

Canada argues that negotiations in lieu of litigation will allow the nation to keep its promises regarding Jordan’s Principle, the child-first and needs-based public policy directive that seeks to ensure that FN children living on and off reserves have equitable access to all government-funded public services. Jordan’s Principle says that FN children should not suffer needlessly or be denied access to public services while the government debates who should pay for it.

Jordan’s Principle is named after five-year-old Jordan River Anderson, a child from Norway House Cree Nation who passed away in a hospital in Manitoba from a rare genetic disease while the governments of Manitoba and Canada argued over who would pay for his treatment. A motion supporting Jordan’s Principle was passed unanimously in the House of Commons in 2007, and a memo of understanding signed by Health Canada indicated that it’s role in adhering with Jordan’s Principle was through providing a range of mental and social assistance programs to FN people in 2009. The memo was renewed in 2013.

The current federal government, led by Prime Minister Justin Trudeau’s Liberal Party of Canada, has had a tumultuous relationship with FN groups since their first ascent to power in 2015.

Promises to implement all 94 calls to action of the Truth and Reconciliation Commission (TRC), the road map for fixing the wrongs of Canada’s colonial residential school system, have resulted in only a handful being implemented. And while they accelerated the debate on implementation of UNDRIP, the Liberals faced particularly heavy criticism over the past election season for the seemingly abrupt turnaround and apparent hypocrisy for continuing the now appealed litigation.

The Canadian Northern portion of Canada, where the complainants originate, is exceptionally vulnerable to the lack of action by the Federal government. Due to the extreme locale, FN people who reside in Yukon, the Northwest Territories, and Nunavut all routinely face extreme food and resource prices, as well as a continuous lack of available social and health services. Promises to increase funding and help for these northern regions are routine, but remain lacking.

These criticisms accelerated after the remains of 215 children were found on a former residential school site near Kamloops, British Columbia, in May. Since then, the remains of over 7000 people have been recovered on former sites across Canada. While some funding has been promised for the continued searches, political interest in the matter appears to be waning.

The Ministerial statement reads: “[as] part of our collective responsibility to end discrimination against Indigenous Peoples, we must redress past harms . . . Indigenous children and youth are at the centre of what we do; our commitment to their health and well-being is an essential part of our journey towards reconciliation.”