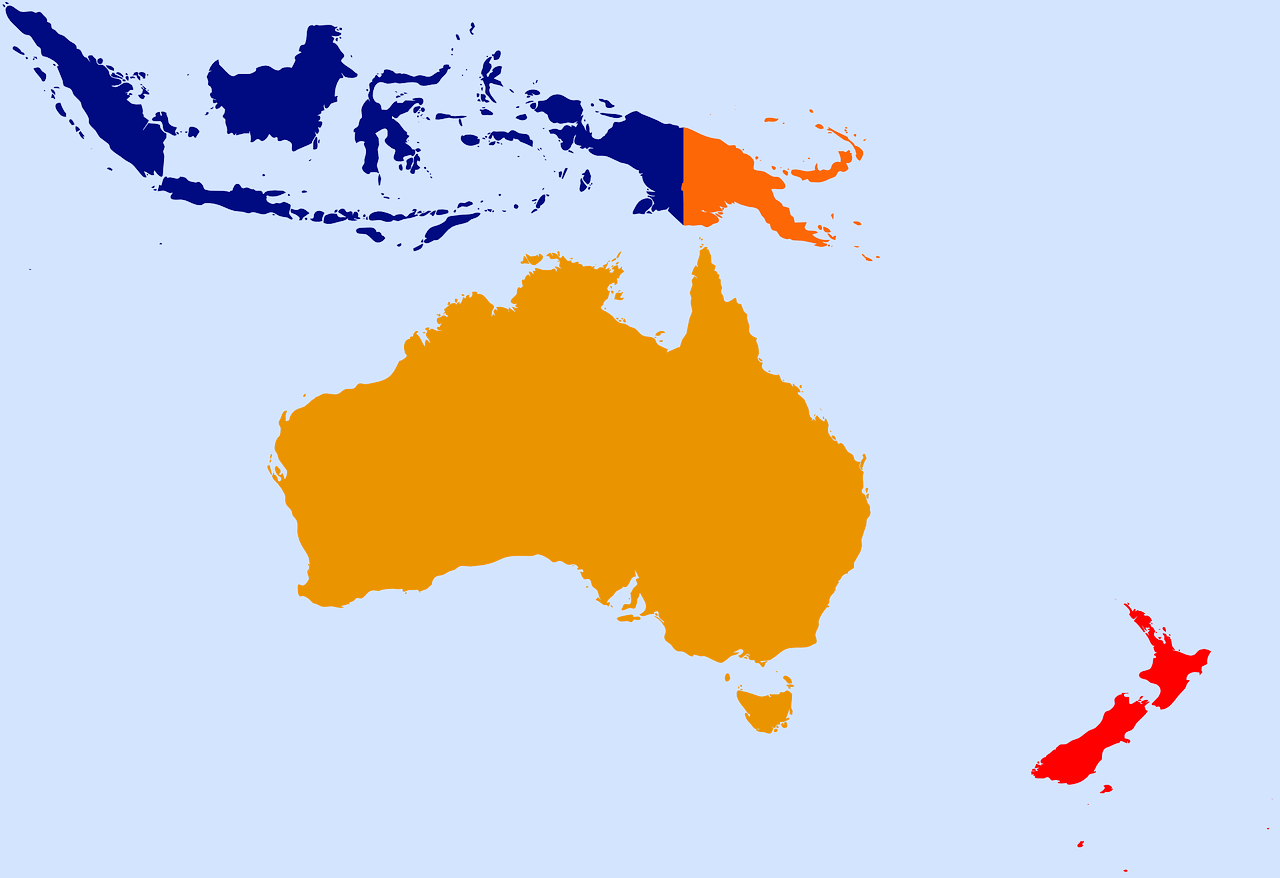 The Australian and Papua New Guinean (PNG) governments announced Wednesday that they have agreed to realize a joint arrangement to end offshore immigration and refugee processing by December.

In a joint statement from Australia’s Karen Andrews and PNG’s Westly Nukundj detailing the agreement, the parties stated that their respective governments have finalized the Regional Resettlement Arrangement (RRA) between the two nations, “realizing a long shared [sic] objective of the PNG and Australian Governments.”

The RRA was initially negotiated with the premise to combat the smuggling of people across Oceania. It established what became the contentious Manus Island Regional Processing Centre for the purposes of offshore processing of persons attempting to enter Australia.

PNG has been seeking to cease participating in the offshore processing for years. Efforts to end the arrangement increased after the Australian-run detention center on the island on Manus was found to be illegal and ordered closed by the PNG Supreme Court in 2016. Australia was forced to pay more than $70 million in compensation to those detained. Five years later, at least 124 asylum seekers remain in the center on Manus.

In the statement, the Australian Minister reiterated that “Australia’s strong border protection policies . . . have not changed,” and that anyone attempting to enter the country illegally “will be returned, or sent to Nauru.”