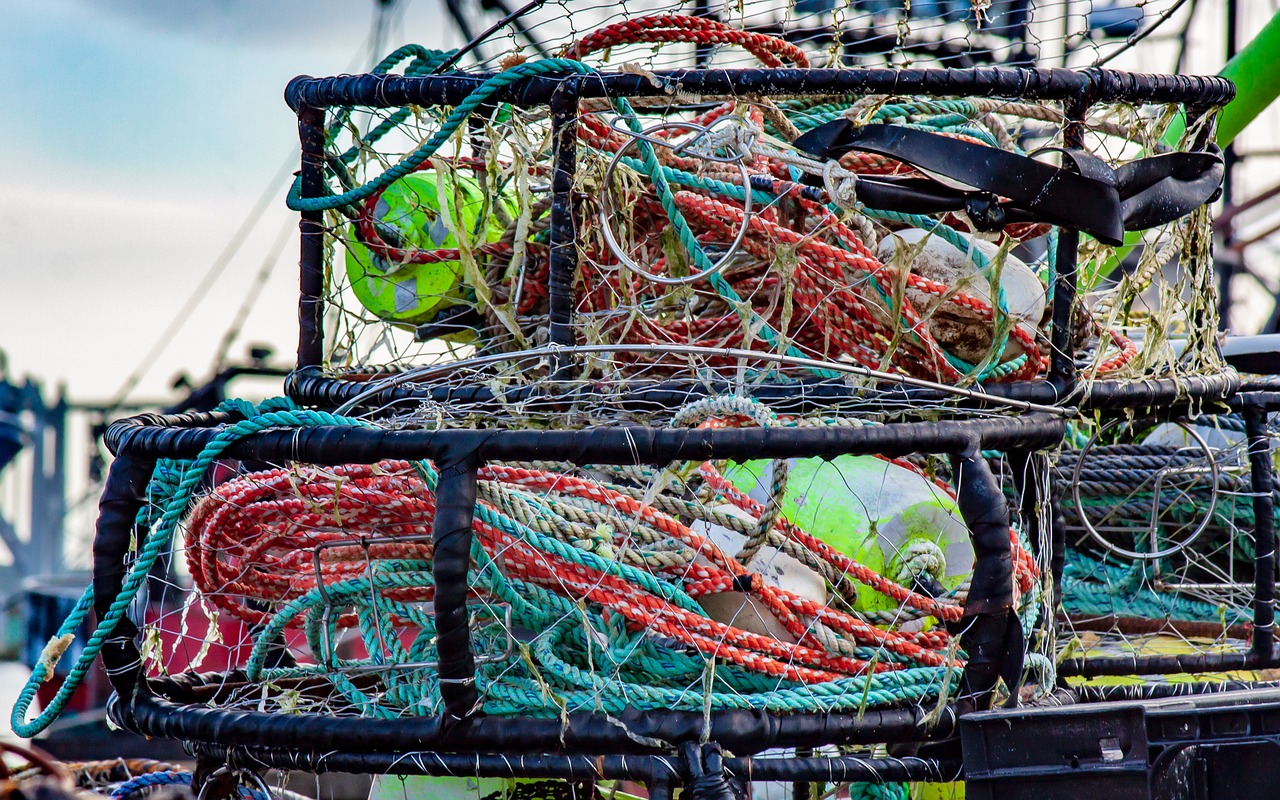 A federal judge in the US District Court for the District of Alaska on Sunday ruled that two companies, Kloosterboer International Forwarding and Alaska Reefer Management, can continue shipping frozen fish from Canada to the eastern US. Almost 26 million pounds of fish has been stranded in Canada after US Customs and Border Protection issued a $350 million penalty to companies shipping seafood out of Dutch Harbor in Alaska.

US Customs alleged violations of the Jones Act, also known as the Merchant Marine Act of 1920, which is a federal statute regulating maritime commerce in the US. The Jones Act requires goods shipped between US ports to be built, owned, and operated by US citizens. Customs and Border Protection claimed the companies used a secret port near New Brunswick since 2012 in an attempt to utilize a loophole in the act.

The alleged loophole involves travel through Canada. The companies use foreign-flagged ships, not US-made vessels, to transport their goods across the US. The companies claimed, however, that they meet a Jones Act exemption given that the seafood on board briefly travels by rail through a part of Canada.

Although the companies cooperated with Customs, the US Department of Justice (DOJ) argued that the journey through Canada along 30 miles of established railway was unlawful. Instead of maintaining this usual route, the companies started to move the product along a 100-foot mini-track which leads to nothing. Meanwhile, the companies contended that it is a registered rail line and a legal part of the shipping process.

Once the original penalty was issued, shipping companies were forced to close factories and halt shipments. The seafood was unable to make its way to the eastern seaboard, and as a result, the entire supply chain was disrupted. Following the decision on Sunday, shipping can resume. The companies consider this a temporary victory after a drawn-out legal battle.