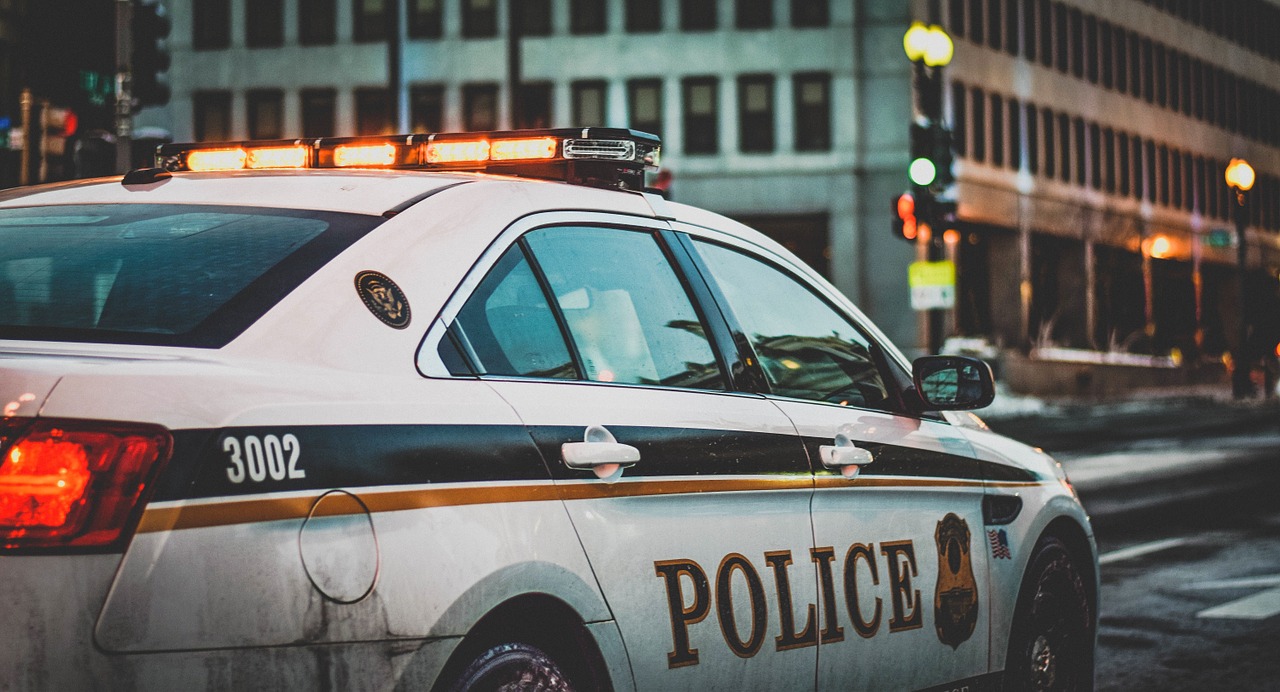 Local activists and rights groups in California filed a lawsuit Thursday against the Marin County Sheriff for illegally sharing the license plate and other sensitive data of drivers with federal and out-of-state agencies over a period of years.

Three local residents filed the suit, represented by lawyers from the ACLU and the Electronic Frontier Foundation (EFF), seeking to end Sheriff Robert Doyle’s practice of having his office scan drivers’ license plates to identify and track individuals and then turning that information over to federal agencies like Immigration and Customs Enforcement (ICE) and Customs and Border Protection (CBP). The sheriff also shares the information with over 400 out-of-state law enforcement agencies.

The sheriff’s office uses devices known as Automated License Plate Readers (ALPR), which are high-speed cameras either mounted on vehicles or in fixed locations, to capture license plates of all passing drivers. The software records the plates along with location, date, and time data, which is then stored in a database, and the sheriff’s office allows other agencies access to that data. The information in the database can be used to identify and track people, revealing intimate details of their everyday lives.

The lawsuit alleges that the sheriff’s practice violates two California state laws. The first, S.B. 34, which was enacted in 2015, bars the practice of sharing ALPR data with entities and agencies outside of California. The second, S.B. 54, limits the ability of state and local law enforcement agencies to use their resources to assist federal immigration enforcement. Known as California’s “sanctuary” law, S.B. 54 was enacted in 2018.

Saira Hussein, staff attorney with EFF, noted that the laws were passed specifically to prohibit this kind of data-sharing and to protect vulnerable communities, including immigrant and minority communities, who often suffer the effects of over-policing. The lawsuit “sends a message,” she said, to other California law enforcement agencies which are sharing sensitive data with federal and out-of-state authorities. “Local police and sheriffs are not above the law and should be held accountable when they violate measures designed to protect the privacy of all Californians.”

The suit seeks an injunction to prevent the sheriff from sharing or transferring the ALPR data to federal and out-of-state agencies.