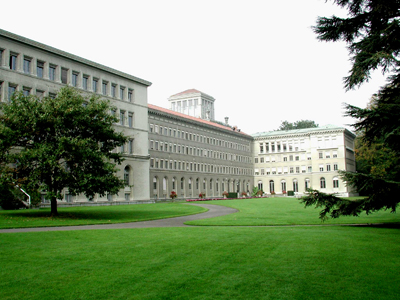 The World Trade Organization’s Dispute Settlement Body (DSB) granted China’s request on Monday to establish a panel to determine its compliance with agricultural import quotas, called Tariff Rate Quotas (TRQs). In a press release, the DSB stated that WTO members agreed to establish the panel after China’s first request was blocked. China requested these panels following the US government’s decision to seek authorization for suspending concessions and other benefits enjoyed by China.

A TRQ is a two-part economic instrument that permits a country to import a certain amount of goods at a set lower tariff rate, and any additional amounts of the same goods at a higher rate. For example, a TRQ might require a country to import the first 10,000 pounds of sand at a tariff rate of 5% and any additional sand at a rate of 10%. The purpose of the TRQ is to protect domestic production and restrict imports, while simultaneously discouraging dumping by the export-nation. In this case, China’s agricultural TRQs concerned the import of wheat, rice, and corn.

The April 2019 panel found that China was not administering its TRQs in a transparent and predictable manner and recommended that China change a number of its administrative policies concerning imports to allow for public comment and increase transparency.

The US has paused its imposition of retaliatory tariffs pending the panel’s determination about China’s compliance with the 2019 ruling, although the US maintains that China is not in compliance. China hopes that the panel will find that it has implemented the TRQ requirements.