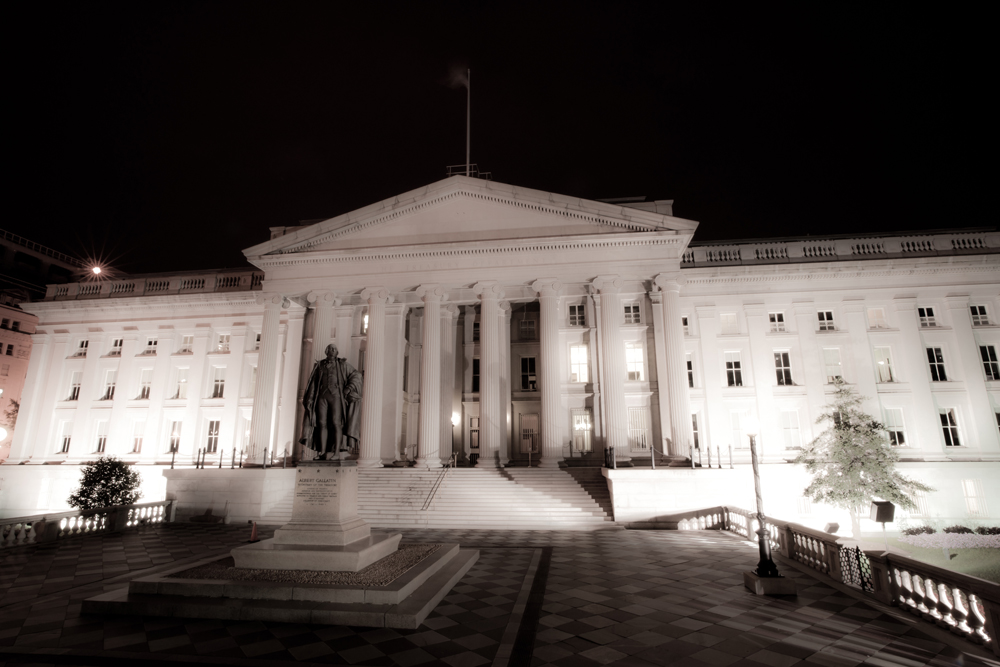 The department alleged that a review of SUEX’s known transactions revealed that over 40 percent of them were linked to illegal activity. Further, the department said that while virtual currency activity is mostly lawful, some transactions are vulnerable to malicious actors. However, entities like SUEX enable illegal activities for their own illegitimate benefit. As a result of the sanctions, SUEX’s property in the US will be blocked. Moreover, the sanctions will prohibit US citizens from dealing with SUEX.

In the updated advisory, the department said that the government strongly discourages paying cyber ransom or conceding other extortion demands. It also said that the government acknowledges the significance of cybersecurity in avoiding or minimizing ransomware attacks. Furthermore, the advisory stressed the necessity of strengthening cybersecurity procedures and reporting to and working with relevant government agencies in the event of a ransomware attack.

Treasury Secretary Janet Yellen said, “ransomware and cyber-attacks are victimizing businesses large and small across America and are a direct threat to our economy.” Ransomware payouts exceeded $400 million in 2020, more than four times what they were in 2019. According to the department, the measures against SUEX are the first against a virtual currency exchange for facilitating cyber ransoms.