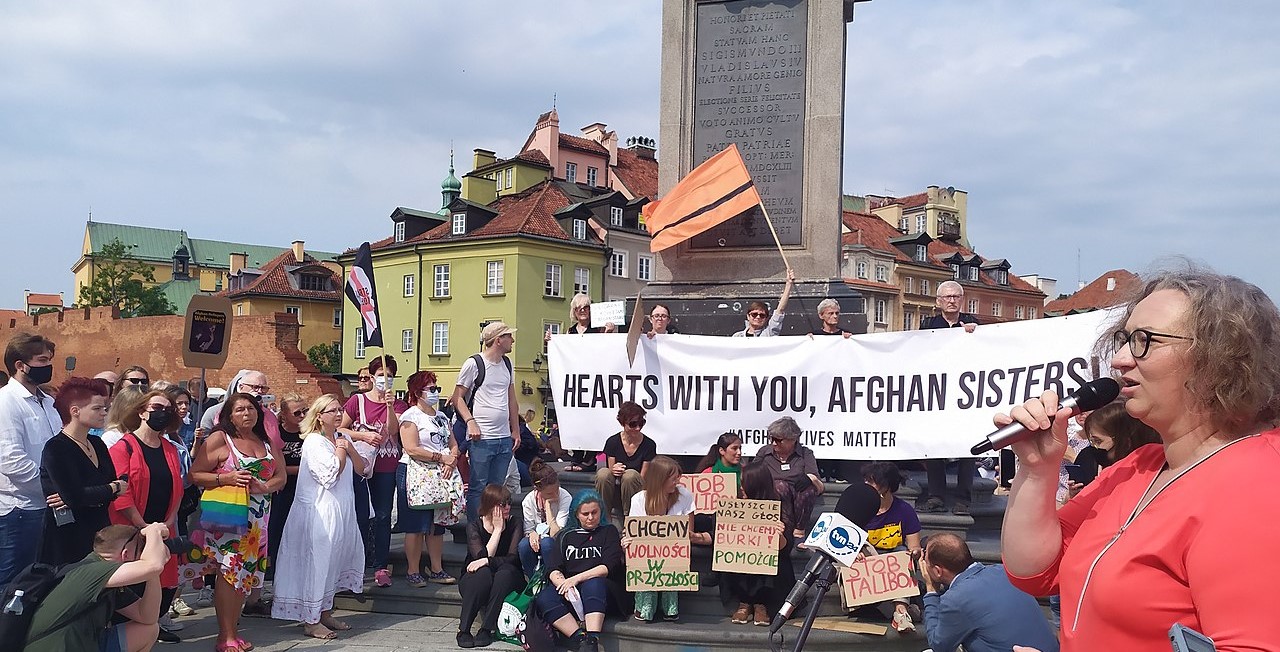 The UN Office of the High Commissioner for Human Rights (OHCHR) released a statement on Friday condemning the increasing amount of violence against peaceful protestors in Afghanistan over the past month at the hands of the Taliban.

The statement noted the use of live ammunition, batons and whips by Taliban forces against protestors, including large numbers of women who have been gathering in recent days to assert their rights. Reports have come in from all parts of the country recounting beatings and detentions of protestors and journalists covering the protests. There are also reports of at least four people killed and over two dozen wounded when Taliban used live fire in attempts to disperse crowds.

The OHCHR called upon the Taliban “to immediately cease the use of force towards, and the arbitrary detention of, those exercising their right to peaceful assembly and the journalists covering the protests.” It noted that peaceful protest is one of the rights protected under Article 21 of the International Covenant on Civil and Political Rights, to which Afghanistan is a signatory. International law imposes an obligation that force is to be used only as a last resort, and that journalists reporting on gatherings and protests must not suffer from reprisals or harassment.

OHCHR concluded that “the Taliban should cease the use of force and ensure the freedom of peaceful assembly and expression, including as a means for people to voice their concerns and exercise their right to participate in public affairs,” because “it is crucial that those in power listen to [protestors’] voices.”