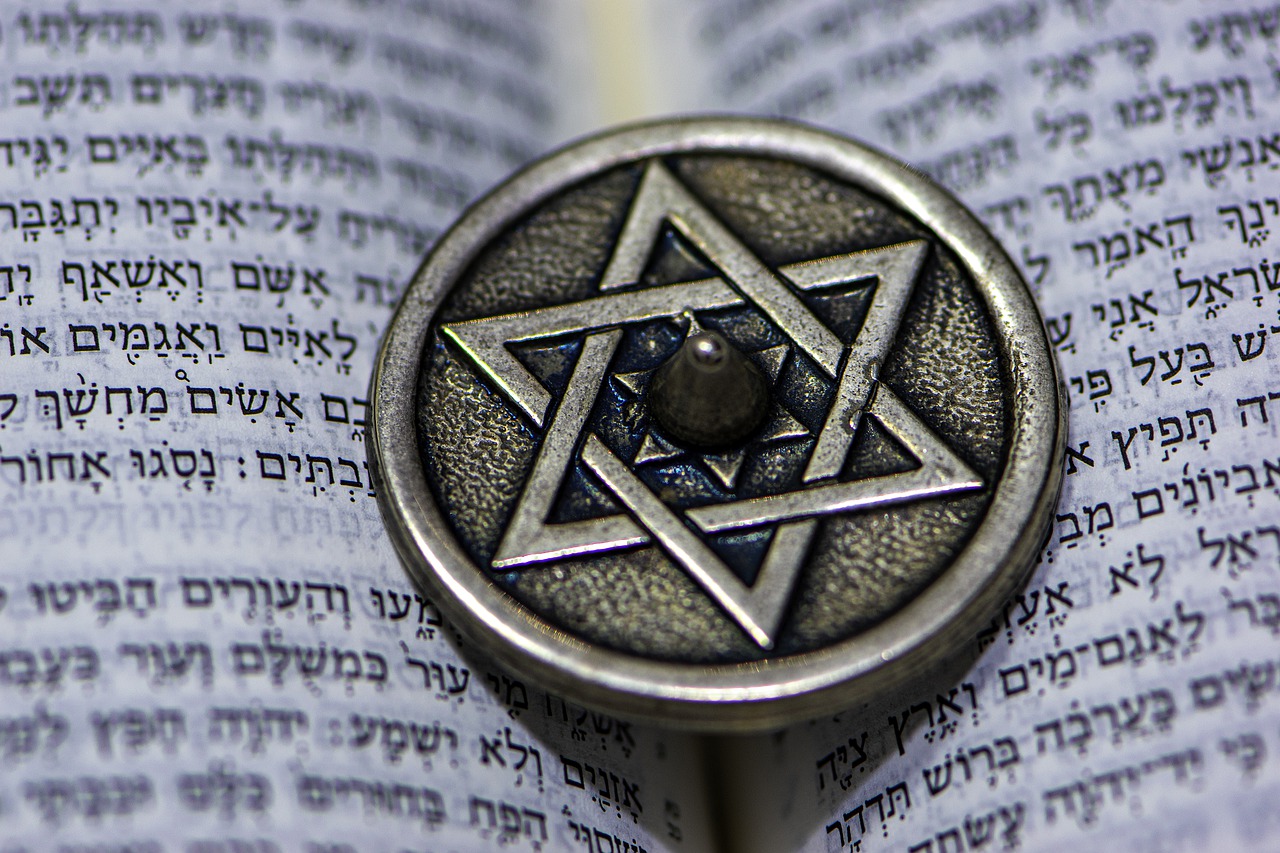 The Draft Law on Prevention and Counteraction to Anti-Semitism in Ukraine, Law No. 5109 (the Bill), was adopted by the Verkhovna Rada after it passed the second reading by 276 votes in the affirmative, reaching the 226 votes required. The bill now moves to President Vladimir Zelenskiy, who has Jewish parents, to be signed into law.

The bill defines anti-Semitism as “a certain perception of Jews, which is expressed as hatred towards them.”

The Law prohibits, among other things, the “denial of the right to self-identification”; “justifying the killing or harm of person of Jewish origin … through radical ideological beliefs”; making “false, stereotypical, hateful and offensive statements about people of Jewish origin”; and the “denial of the persecution and mass extermination of Jews during World War II,” more commonly known as the Holocaust.

The bill adds civil liability to criminal liability that presently exists under Article 161 of the Ukrainian Criminal Code. Article 161 prohibits willful acts of inciting hatred or the restriction of rights based on another’s race, religious beliefs, place of origin, and other enumerated grounds; the criminal punishment for which is a prison term of two to five years.

The Constitution of Ukraine recognizes the rights of Ukrainian citizens to “freedom of world view and religion,” including the freedom to conduct religious activity. The law seeks to regulate more narrowly limiting acts in relation to Judaism and anti-Semitism. The bill comes less than a month before the 80th anniversary of the Babi Yar massacre, where 34 000 Jews from Kyiv were killed within a 48-hour period when the capital city was under Nazi control.