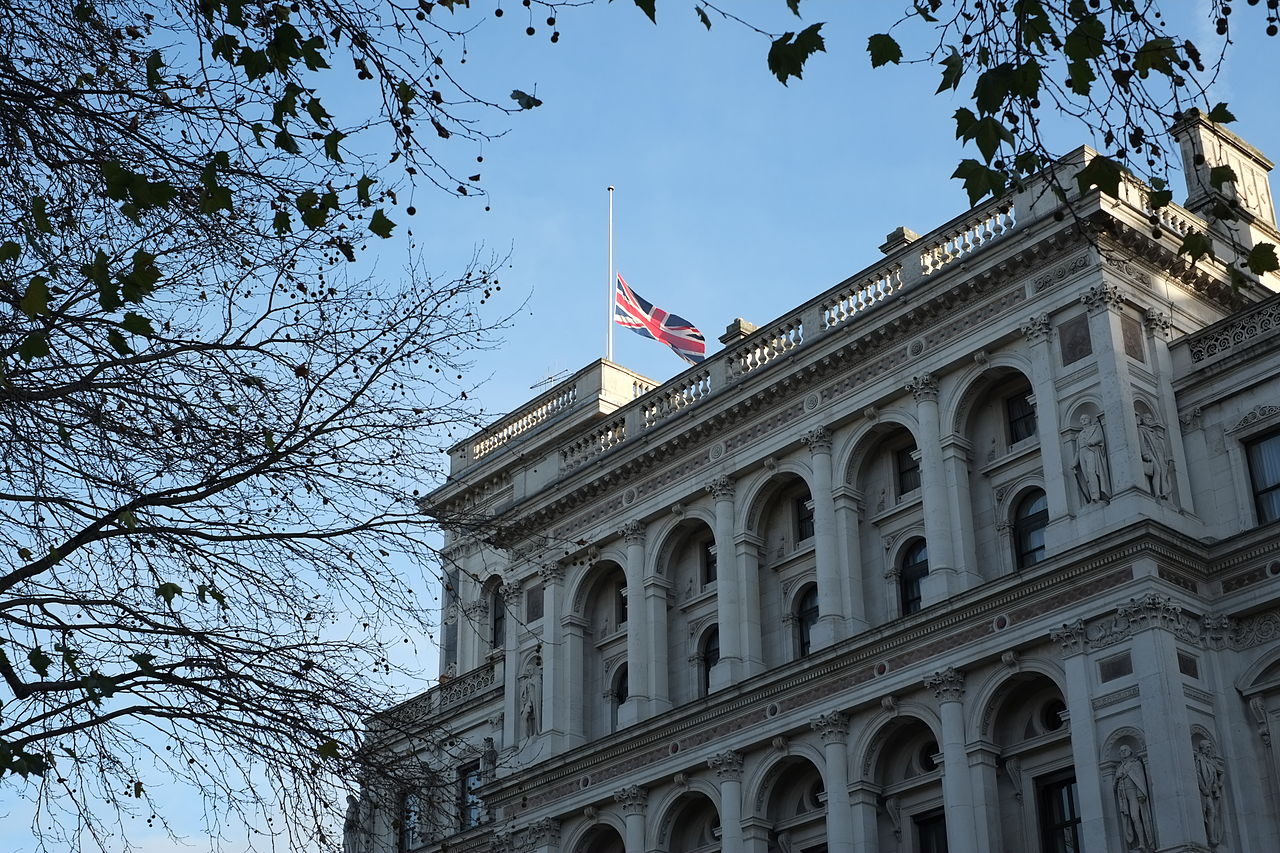 The Foreign, Commonwealth & Development Office alleged that U Tay Za is linked to the military because of his significant ties to the previous and present junta regimes. His role in aiding the military in obtaining weaponry led to serious human rights violations. Further, U Tay Za’s business network has also been accused of providing monetary support to the perpetration of crimes against Rohingya Muslims in Rakhine.

As a consequence of the sanctions, all assets owned by U Tay Za and the Htoo Group in the UK will be frozen. In addition, U Tay Za will be barred from visiting the UK. The sanctions will also forbid others from lending funds or economic support to either of the sanctioned parties.

Dominic Raab tweeted, “the UK will continue to take action against those who provide support to the Myanmar military and their brutal suppression of civilians.”

The move comes a few months after the UK issued sanctions against Myanmar Timber Enterprise, Myanmar Pearl Enterprise and the State Administrative Council.