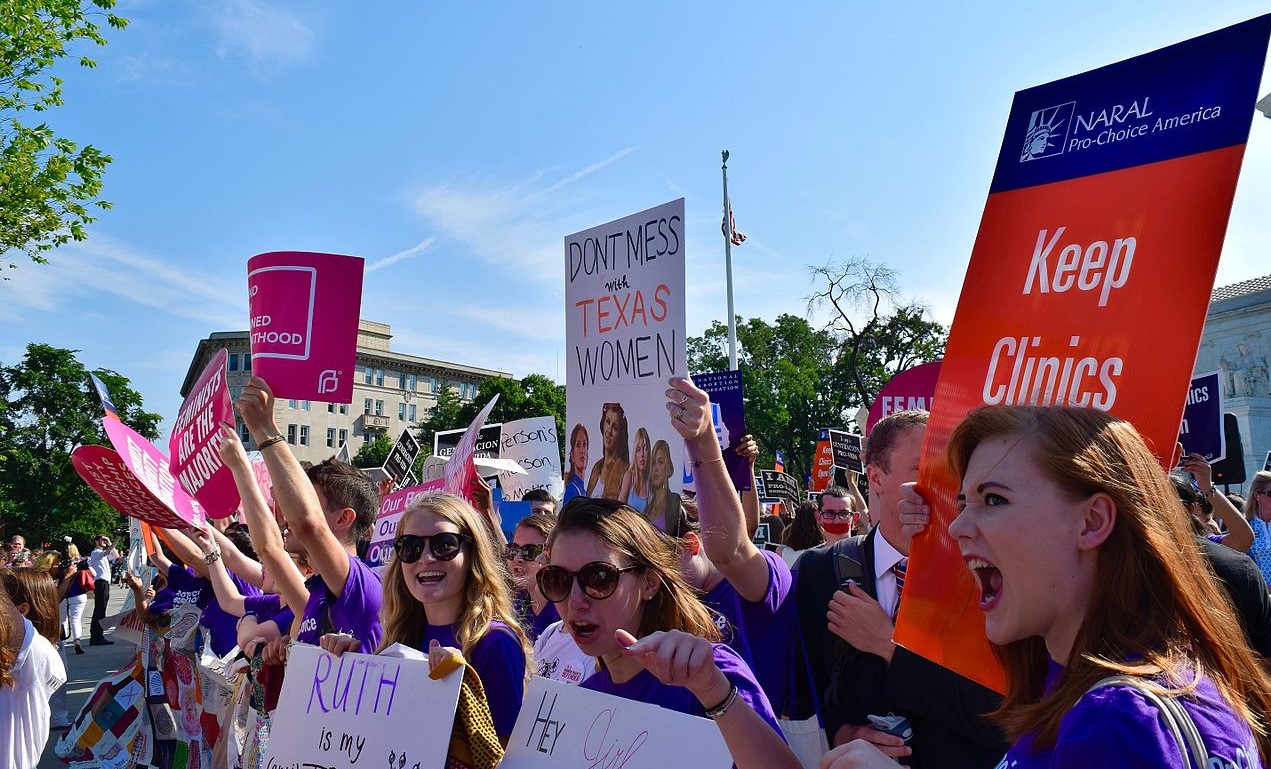 Texas judge Karin Crump of the Travis County District Court issued a temporary injunction on Monday that preventing Texas Right to Life from enforcing the new six-week abortion ban against Planned Parenthood of Greater Texas. The injunction prevents any action from being taken against Planned Parenthood pursuant to Senate Bill 8 (SB8) until a final judgment on the merits has been entered.

The court found that Planned Parenthood would be “irreparably harmed” without a temporary injunction and that “Plaintiffs reasonably fear that Defendants and those acting in concert with them will file claims against them” under SB8 while Texas Right to Life did not show that they would suffer any irreparable harm if the injunction was granted. The court also found that Planned Parenthood has “a probable right to relief on their claims that SB8 violates the Texas Constitution” and that no other legal remedy aside from the injunction would be adequate for Planned Parenthood.

The court enjoined the defendants from filing private enforcement lawsuits under SB8 against those seeking an abortion, physicians or their staff, or others assisting a woman seeking abortion for “the pendency of this lawsuit…effective immediately.”

This state court injunction comes in the wake of heavy litigation in the federal court system challenging SB8 that ultimately ended earlier this month with the US Supreme Court refusing to block SB8 in a highly controversial decision marked by scathing dissents from four of the justices, including Chief Justice John Roberts. Post this refusal to grant an injunction, the DOJ filed a lawsuit on the merits challenging SB8 on Thursday.