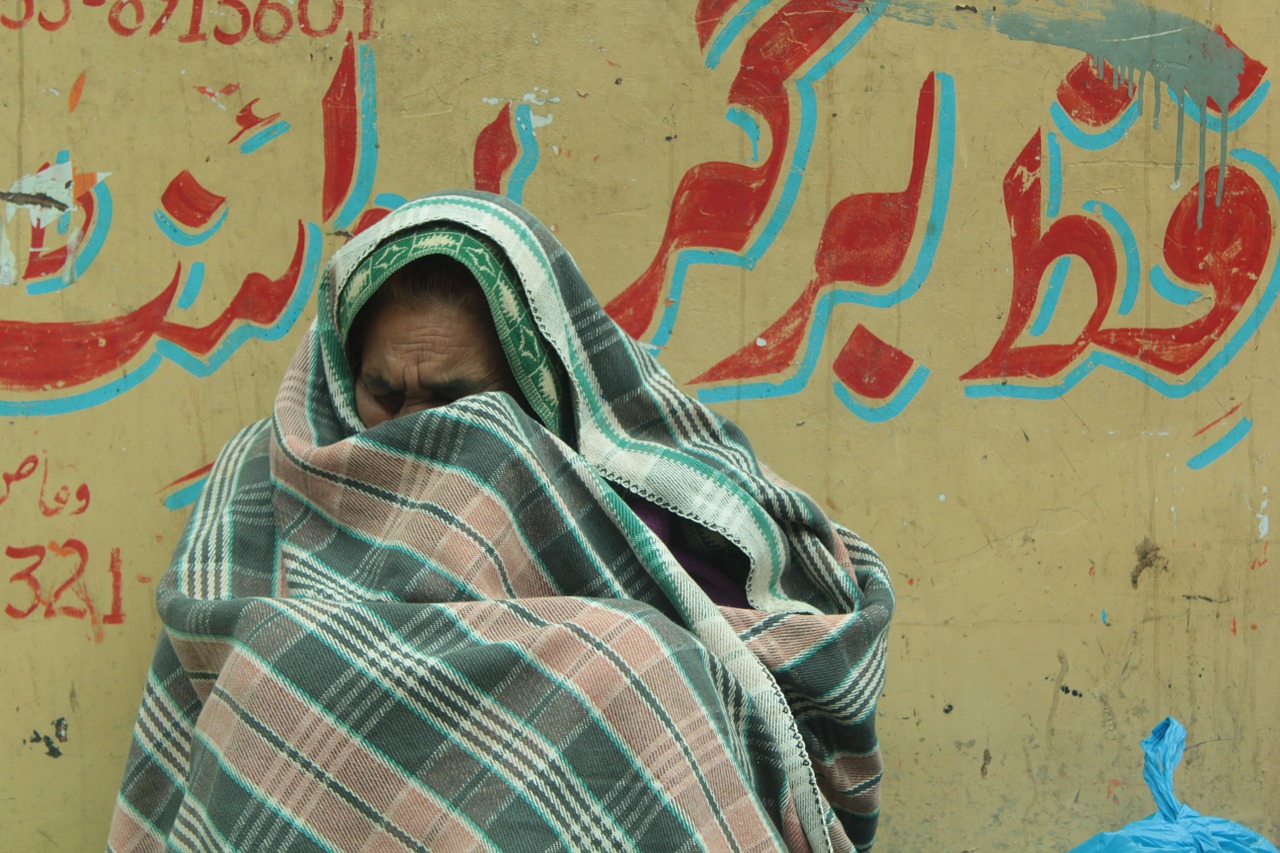 The UN Report of the Commission of Inquiry on the Syrian Arab Republic revealed on Tuesday that Syria is unsafe for refugees to return to following one decade of armed conflict and war.

The report found that between July 2020 and June 2021, armed conflict increased. In Aleppo, the report found that “civilians live in fear of vehicle-borne improvised explosive devices that are frequently detonated in crowded civilian areas.” These detonations have proved fatal to many civilians. The report documented 243 deaths, but estimated that the total number of fatalities is more significant.

The report estimated that 40,000 children are being detained in camps. The basic human rights of those children are being denied, according to the report. Rights particularly affected include the right to health and food provided for by Article 25 of the Universal Declaration of Human Rights (UDHR). Also affected is the prohibition of arbitrary deprivation of liberty provided for by Articles 3 and 9 of the UDHR.

Paulo Pinheiro, chair of the Commission of Inquiry, said that these conditions illustrate that the UN Convention on the Rights of the Child, which Syria ratified in 1993, is being “completely forgotten.”

Given the humanitarian and human rights abuses documented in the report, it concluded that Syria is not safe for refugees to return to. Syria is also not safe for the almost seven million displaced persons in Syria.

“The parties to the conflict continue to perpetrate war crimes and crimes against humanity and infringing the basic human rights of Syrians,” commented Pinheiro. “The war on Syrian civilians continues, and it is difficult for them to find security or safe haven.”

The report recommended that the Syrian government and other parties to the conflict allow humanitarian organizations access to the country without restrictions, immediately cease perpetrating human rights abuses and work towards a ceasefire.