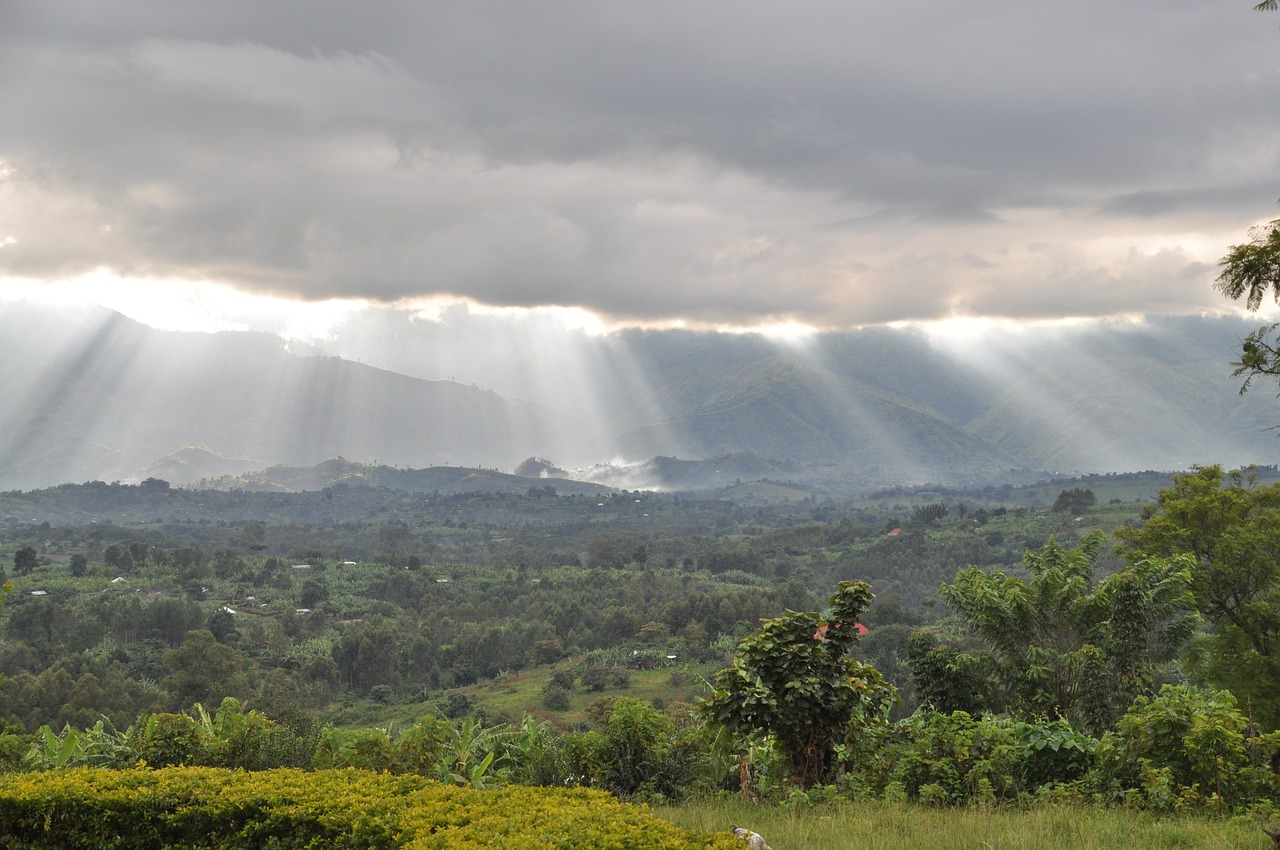 Rights groups on Friday called for the immediate release of Sosthene Kambidi, a journalist arrested on terrorism charges in the Democratic Republic of Congo.

Kambidi works for Congolese news site Actualite.cd and sometimes works with international press agencies such as Reuters and RFI. Kambidi accompanied several other journalists on a reporting trip in March 2017 which revealed mass graves in Congo’s Kasai region. He also contributed to a report about how Congo state security agents helped plan a trip to the region by two UN sanctions monitors, Michael Sharp and Zaida Catalan. The two monitors were subsequently assassinated.

On Monday, government authorities took Kambidi into custody, initially to question him about the assassinations and in particular about how Kambidi came to possess footage of the assassinations themselves. After the questioning he was accused of terrorism, criminal association, and insurrection, though he has not yet been formally charged. Kambidi is being held at the office of the auditor-general, a government agency responsible for military justice.

The groups calling for Kambidi’s release include Amnesty International, Human Rights Watch, Reporters Without Borders, and the Committee to Protect Journalists. Jean-Mobert Senga, a researcher for Amnesty International, tweeted that Kambidi “has done nothing but his job, and should not be forced to reveal his sources.” The Africa program coordinator for the Committee to Protect Journalists, Angela Quintal, said: “Congolese authorities must respect Kambidi’s right to keep his sources confidential, and should immediately release him and drop any investigation into his work.”

Reporters Without Borders expressed “deep concern” about Kambidi’s detention over the last four days, and also noted that it was “worrying” that the United Nations was involved. The UN noted that its experts were present only to provide support and guidance to Congolese authorities “to ensure that the investigation is conducted in a manner consistent with international law.”