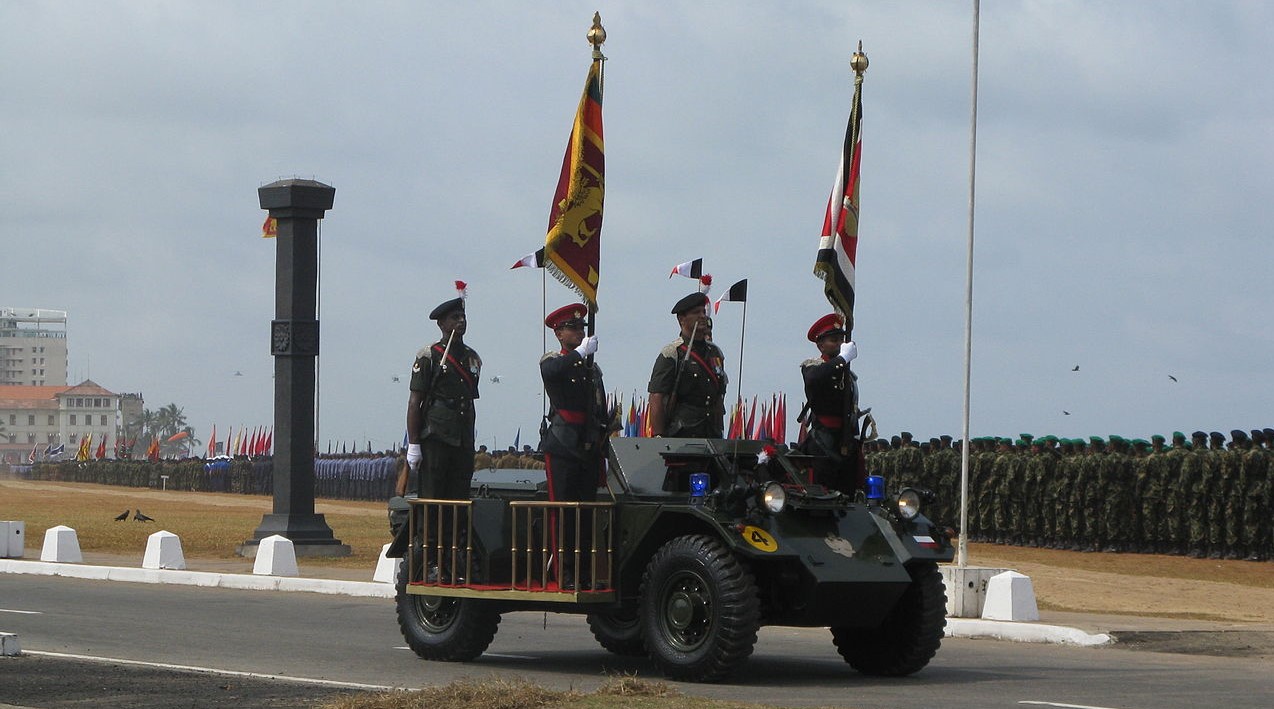 The International Truth and Justice Project (ITJP) on Wednesday released a report detailing incidents of torture by Sri Lankan police and military against political prisoners, just days ahead of a UN summit on human rights.

The ITJP took statements from 15 ethnic Tamilians who were illegally detained and tortured since the government of former defense chief Gotabaya Rajapaksa took power in 2019. All the victims are now in the UK, having been released after their families paid bribes to authorities. The report recounts in detail experiences of beatings, burnings, asphyxiation, and gang rape at the hands of Sri Lankan security forces.

The report notes that almost half of the victims were under the age of 25, meaning they were just children when the Sri Lankan civil war ended in 2009 and so could not have been members of any armed group. In fact, only three of the victims were ex-members of the Liberation Tigers of Tamil Eelam (LTTE), the main group fighting against the government during the war. None of the victims was formally charged with any crime prior to or during their detention, although all but five of the victims had been involved in peaceful protests for democratic rights before they were abducted.

Regarding the coming session of the UN Human Rights Council, which begins Monday, ITJP’s Executive Director Yasmin Sooka said, “Ongoing torture by the security forces needs to be top of the international community’s agenda when discussing Sri Lanka in Geneva.”

The Special Rapporteur on the promotion of truth, justice, reparation and guarantees of non-recurrence, Fabián Salvioli, is due to give a follow-up report during the summit regarding his official visit to Sri Lanka, which took place in 2017.