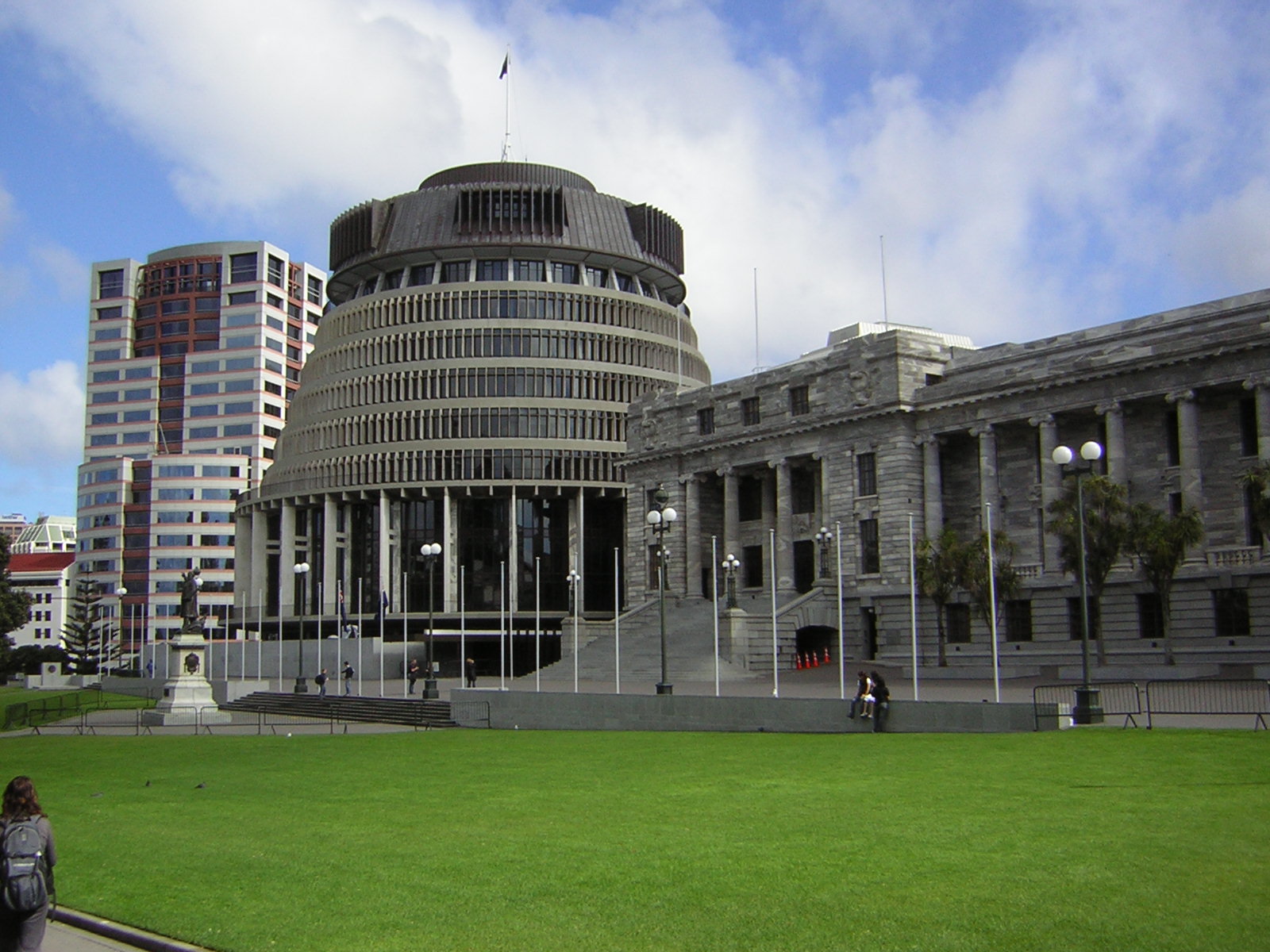 The Parliament of New Zealand passed Thursday the Counter-Terrorism Legislation Bill, which criminalizes the planning of a terrorist attack and grants enforcement agencies increased powers to deal with terrorist activities.

The government introduced the bill in the Parliament in April 2021 as its first step towards implementing the recommendations of the Royal Commission following the Christchurch mosques terror attack. However, because of the terror attack that took place at an Auckland supermarket earlier this month, the government fast-tracked the passing of the bill. The bill is meant to better prevent and respond to terror activities by amending the Terrorism Suppression Act, 2002, the Search and Surveillance Act, 2012 and the Terrorism Suppression (Control Orders) Act, 2019.

The bill provides an updated definition of a “terrorist act” and criminalises preparation or planning for a terrorist act, along with weapons training for such purposes. Further, it grants the police warrantless powers of search, entry and surveillance in relation to terrorist acts. Moreover, it prohibits travel to, from or through New Zealand, with the intention of committing an offence under the Terrorism Suppression Act. It also criminalises the provision of goods and services to terrorist groups or individuals by treating it as terrorism financing.

Minister of Justice Kris Fafooi said, “the Bill strengthens our laws to fight the ever evolving nature of terrorism and closes longstanding gaps in our counter terrorism legislation to better protect New Zealanders.” The bill will come into effect on October 4, 2021, once it receives the Royal Assent.