On April 20, 2019, Mohamed Noor was convicted of third-degree murder and second-degree manslaughter in the death of Ruszczyk, a dual US-Austrialian citizen who had called 911 out of concern for a woman she heard screaming behind her home. On the night of Ruszczyk’s death, Ruszczyk approached the police vehicle that came in response to her call, and Noor fired his service weapon at her from the passenger seat. Noor’s bullet struck Ruszczyk in the abdomen and she died at the scene.

In their opinion, the Supreme Court justices stated that, “because conduct that is directed with particularity at the person who is killed cannot evince a depraved mind, without regard for human life, Minn. Stat. § 609.195(a), and because the only reasonable inference that can be drawn from the circumstanced proved is that Noor directed his single shot with particularity at Ruszczyk,” the court concluded that Noor’s actions did not fit the definition of third-degree murder per the statute.

Noor has served a little more than 28 months of his sentence, and if he is sentenced to the state’s recommended four years for manslaughter, then he could be eligible for supervised release in as soon as in three and a half months. 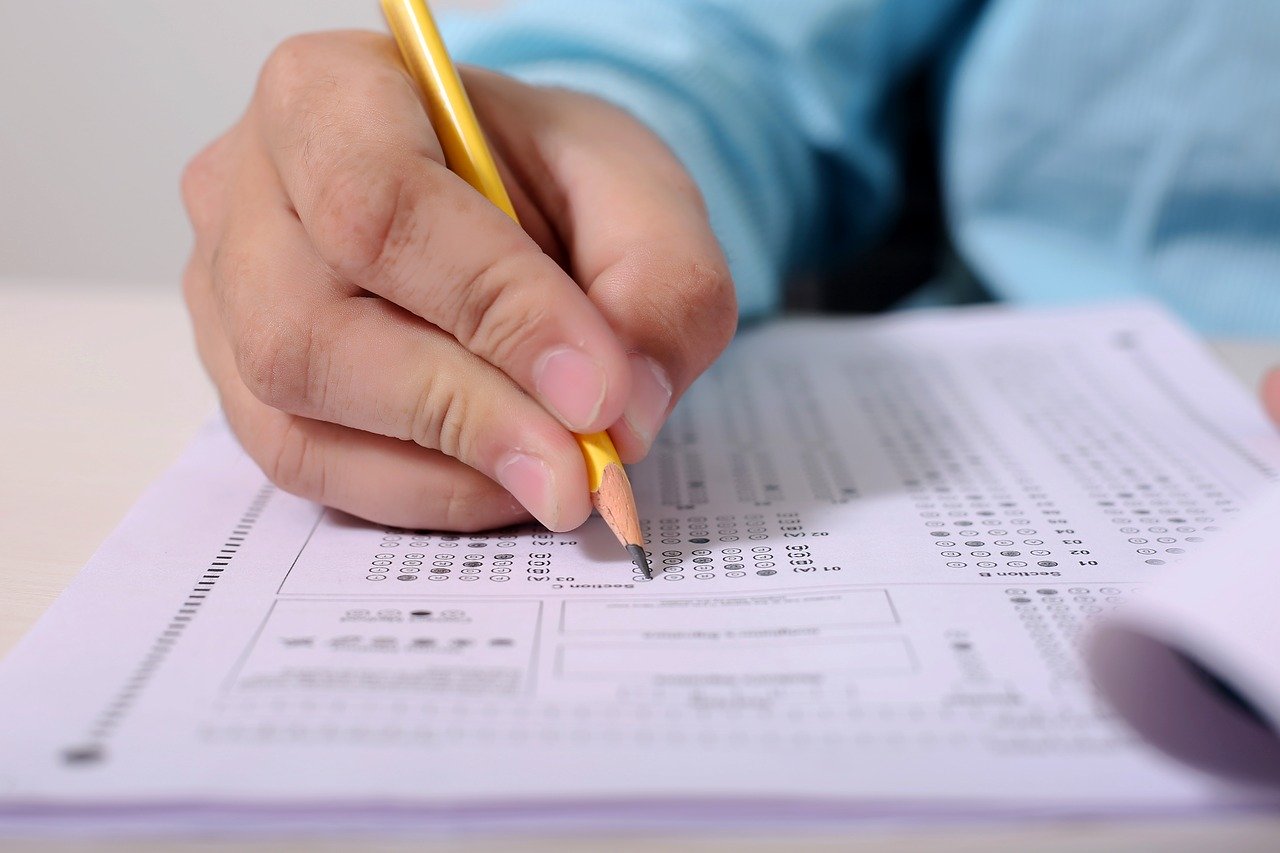 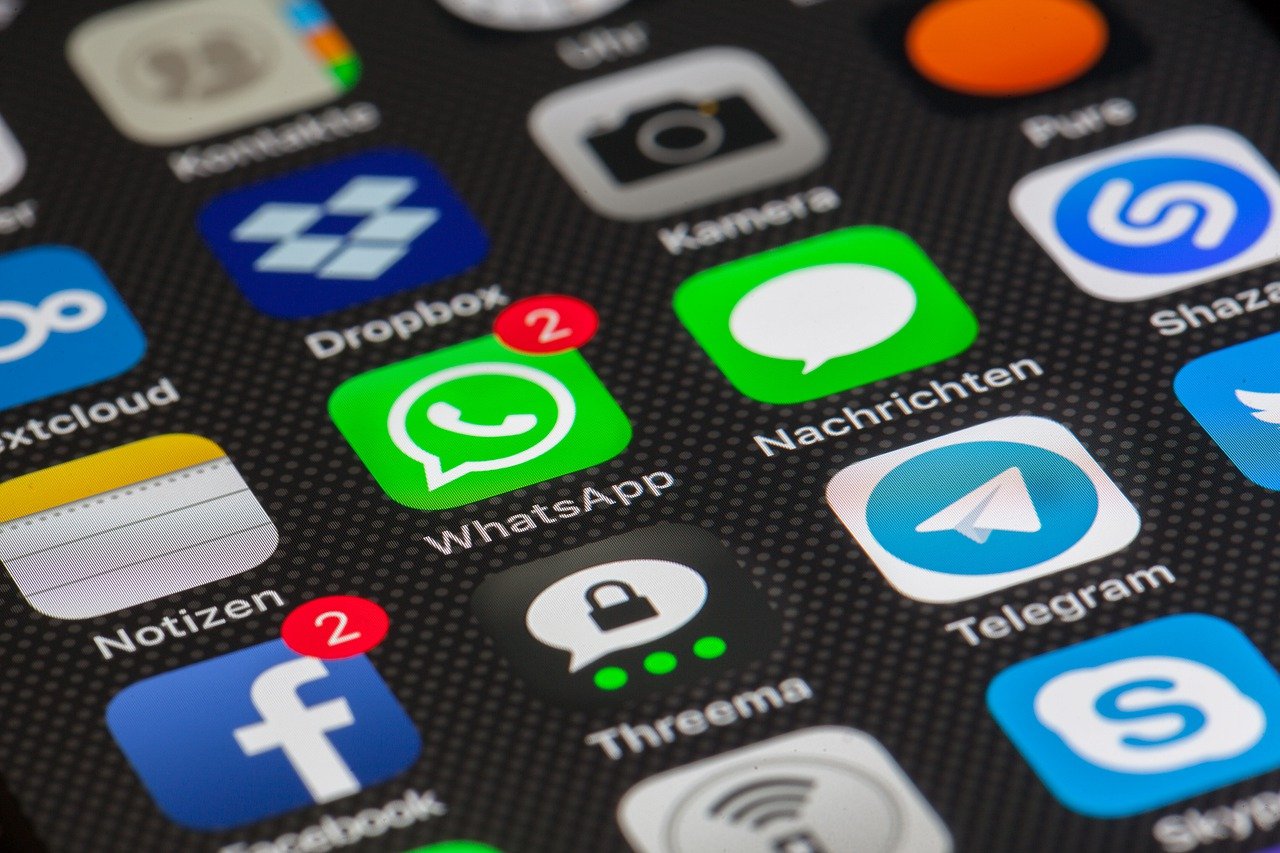