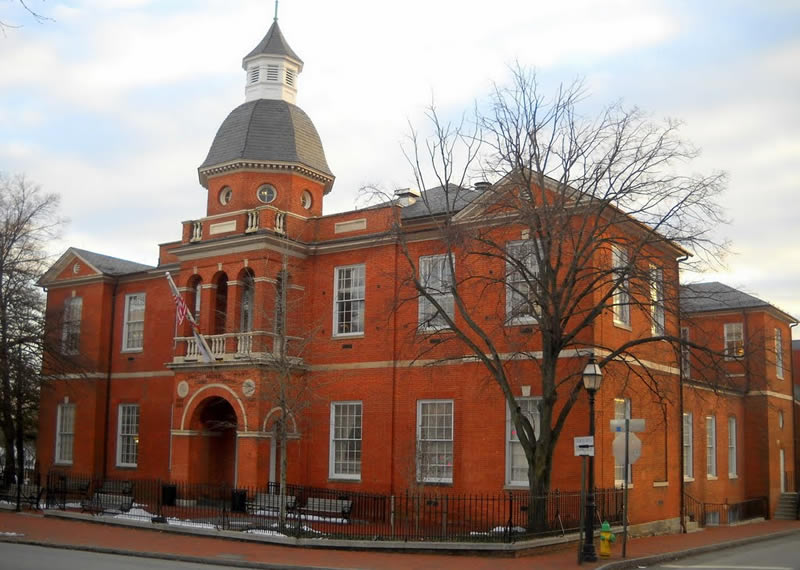 Jared Ramos, accused of killing 5 people at the offices of the Maryland Capital Gazette in 2018 was sentenced Tuesday to 5 life sentences without parole, plus 345 years.

The sentencing follows Ramos’ criminal conviction by a jury for the attack earlier this year. Ramos originally pleaded guilty but claimed insanity. This plea was soon after dismissed by the court.  According to a statement by the State’s Attorney, Anne Colt Leitess, the sentences will be served concurrently.

Tuesday’s sentencing comes exactly three months after the three-year anniversary of the shooting. On June 28, 2018, Ramos walked into the newsroom of the Capital Gazette and opened fire on the employees, killing five and injuring two others. Those that survived or escaped the shooting joined family members of the victims to deliver testimony in court on Tuesday. Ramos was motivated by a personal grudge against the newspaper after a defamation case filed against the paper and a reporter were dismissed by the judge and upheld on appeal in 2012. Ramos’ original case against the newspaper stemmed from a Gazette article that detailed a harassment case against Ramos.

The State’s Attorney concluded that “justice was served” in Tuesday’s sentencing as Ramos’ crime was motivated only by a need to “feel better about himself and not about “being wronged by the Gazette.”