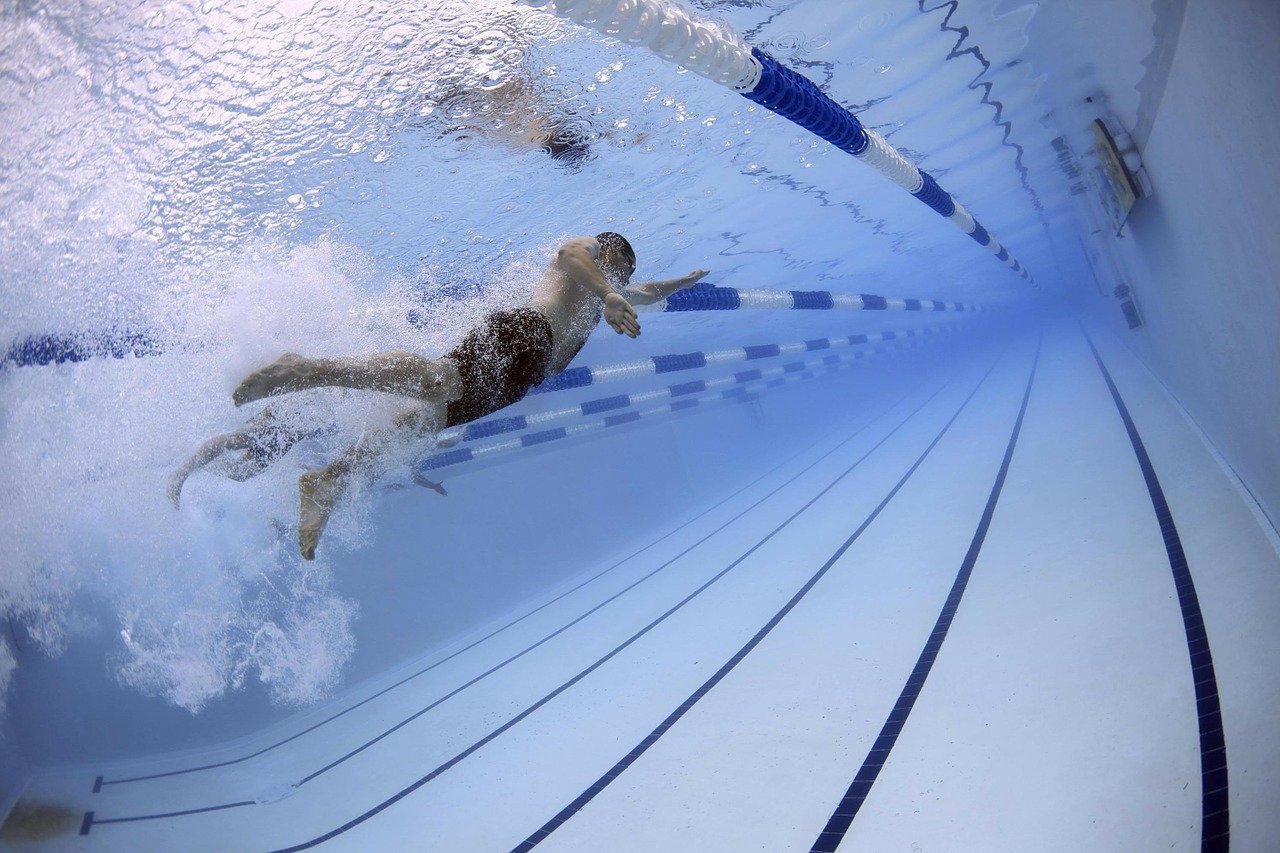 The Kenyan Court on Wednesday found that former sports minister Hassan Wario was guilty of anti-corruption. He was charhed with embezzling funds for athletes in the 2016 Rio Olympic Games.

His initial arrest over these claims took place in October 2018. The former sports minister maintained his innocence, pleading not guilty to all counts of embezzlement. The Director of Public Prosecution (DPP) stated that Wario had used the Kenya Olympic team budget to fly people to Brazil, despite being unconnected to the games. Wario and Soi were also accused of diverting Nike sports equipment worth millions of dollars, which has since been confiscated.

Wario and team leader Stephen Soi both were found guilty of “corruption relating to misuse” of approximately $800,000. Whilst Wario and Soi were the main offenders of the misuse of Olympic funds, a total of six officials including the former secretary-general of the National Olympic Committee of Kenya (NOCK) were also charged with “misappropriation and abuse of office” during the games. However, they were eventually acquitted.

The presiding judge Elizabeth Juma ordered their release from custody on Thursday following the hearing and ordered Wario and Soi to pay KSH 3.6 million ($32,667) and KSH 10.2 million ($92,558) respectively to the state. The former sports minister has since been appointed Kenya’s ambassador to Austria, but the court has withheld his passport to block Wario from returning to Austria and resuming diplomatic responsibilities.