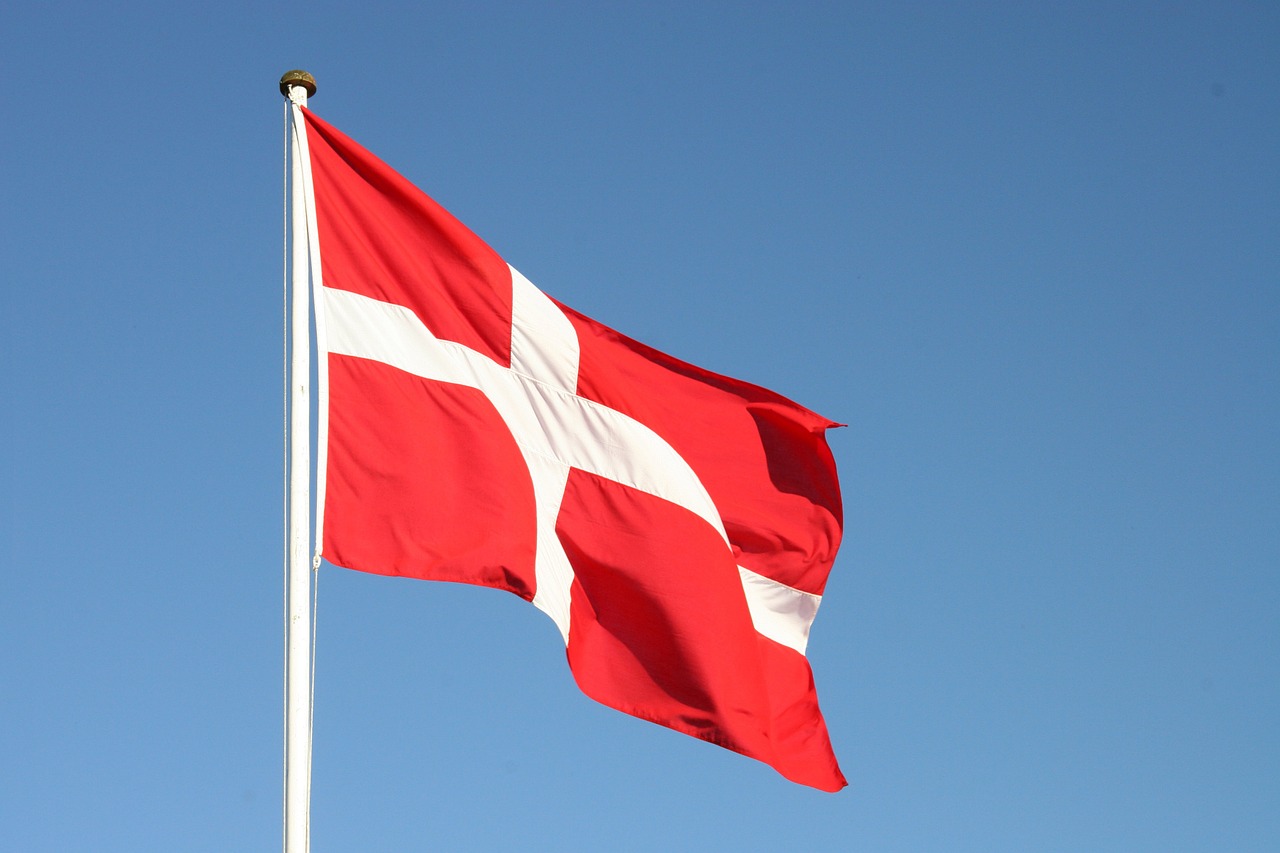 During Stojeberg’s term as Minister for Immigration, Integration and Housing from 2015 to 2019, she imposed more than 100 new amendments limiting the rights of immigrants and asylum seekers. Her proposals included a plan that would send refugees with criminal records to an uninhabited island in the Baltic Sea and restrictions requiring them to give up valuables to the state to pay for their time in Denmark. She is also known for her racist statements claiming that Muslim bus drivers fasting during Ramadan posed a public safety hazard.

This trial examines Stojeberg’s policy of separating married asylum seekers when one of the parties is a minor. When this regulation passed in 2016, Stojeberg claimed it was intended to “ensure that young girls are not forced to live in a relationship with an adult in asylum centres.”

One of the couples, a 17-year-old pregnant woman and her 26-year-old husband, filed a complaint with the nation’s ombudsman claiming their separation was unlawful. Referring to Stojeberg’s policy, Ombudsman Jorgen Steen Sorensen said, “If you separate families without being able to demonstrate a specific need, there may be a problem.” The Danish Institute of Human Rights also criticized the program for implementing a blanket policy that does not recognize the differences in each refugee’s circumstances.

The impeachment indictment alleges that these regulations violated the European Convention on Human Rights because the policy failed to consider asylum applicants on a case-by-case basis and went against Article 8 banning separation and government interference with families. Stojeberg is also accused of violating the Danish Ministerial Accountability Act for unlawful misconduct and maladministration of office.

The trial is set to wrap up in December. If impeached, Strojeberg could be fined or receive up to two years in prison. She could also face a vote in parliament to remove her from her current position.