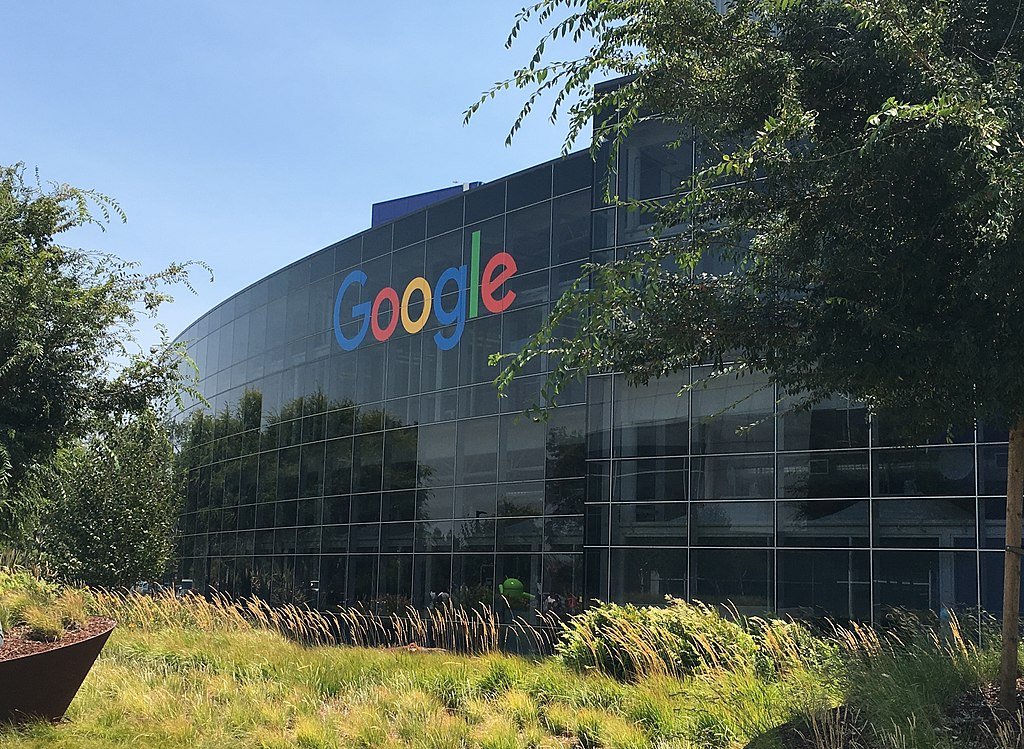 © WikiMedia (The Pancake of Heaven!)

The Delhi High Court on Monday dismissed a petition filed by Google LLC against the Competition Commission of India (CCI) after the CCI concluded that no confidential information was leaked and recommended the establishment of a committee to examine how such information came to be reported widely by news outlets.

Google’s alleged in its petition that the competition regulator had leaked a report containing sensitive business information about Google. The report, which is about 750 pages long, was prepared by the Director-General (DG) after a two-year investigation.

According to an exclusive report by the Times of India, the CCI investigation found Google guilty of stifling competition in mobile operating systems. The report suggested that Google has been imposing and forcing one-sided contracts on Android devices as well as app makers to ensure that its own products and apps maintain primacy in consumer usage.

Google failed to furnish the DG’s report before the court. Thus, the court was unable to reach a conclusion regarding the breach of confidentiality raised before it and explicitly expressed its inability to state its opinion on the claims raised by Google.

After observing all the submissions made by both parties, the court ordered the committee constituted by CCI to conduct its fact finding inquiry at the earliest. The court added that Google can approach the court at a later point of time, should there be a breach of any statement made by CCI. Additionally, if Google still has any grievance about any confidential information being leaked, the court stated that it will be open for it to seek legal recourse as permissible under the law.