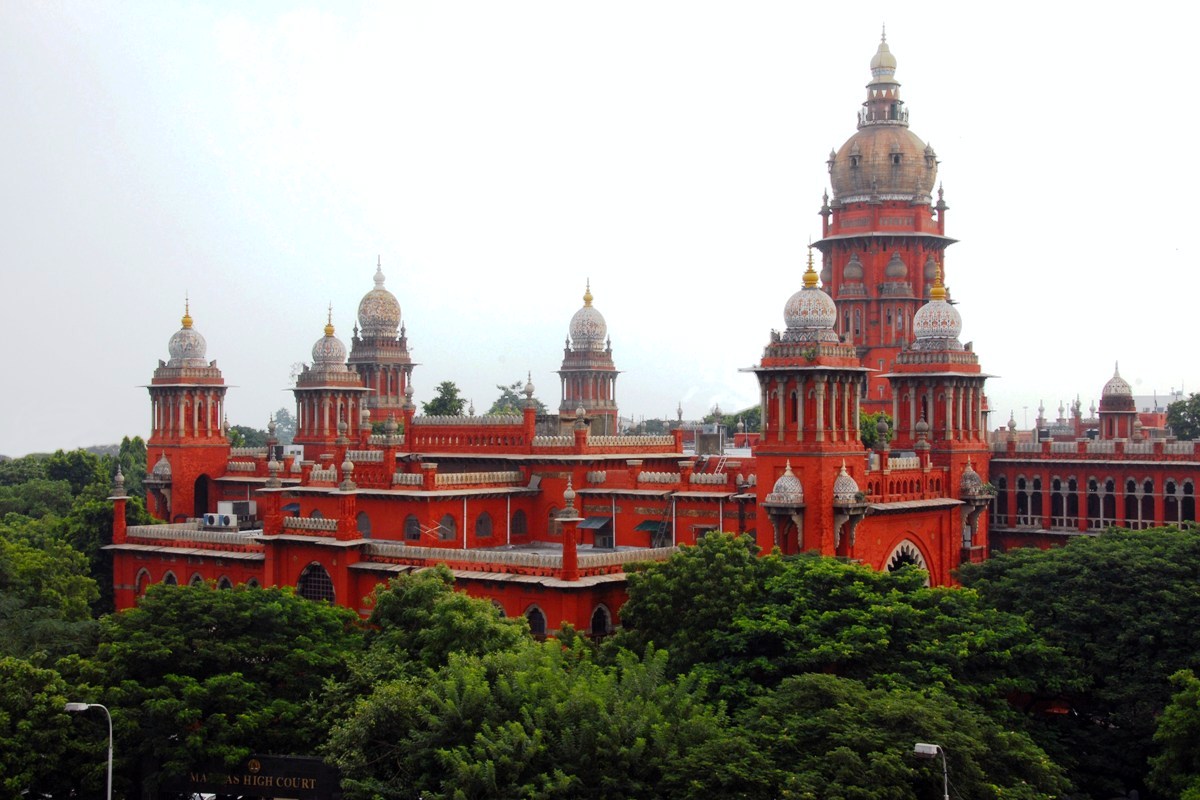 The Madras High Court Tuesday observed that queerphobia is being affirmed in the curriculum of the country’s medical courses, leading to judgement and prejudice against LGBTQIA+ communities.

The court was hearing a petition from a lesbian couple seeking court protection from their relatives who disapproved of their relationship and had filed “missing girl” complaints with the police in order to harass and pressurize the couple. The court had issued guidelines in June prohibiting conversion therapy and mandating the state authorities to ensure the protection of the LGBTQIA+ community. However, compliance remained dismal, which prompted the court to evaluate the reasons underlying stigmatization of the community in society.

As a result, it noted a report submitted by Dr. Trinetra Haldar Gummaraju, which illustrated how the curriculum of undergraduate students of forensic medicine describes “sodomy,” “lesbianism” and oral sex as sexual offences, and “transvestism” (cross-dressing) as a “sexual perversion.” The court raised concerns about queerphobia being legitimised throughout the education of medical professionals:

As important as it is for an advocate or a judge to take up a client’s case or to decide the case, as the case may be without being personally judgemental about them, it is equally or even more important for a professional from the medical and mental health professionals’ fraternity to be non-judgemental and free of moral or personal prejudices about their patient’s or client’s identity on the gender spectrum or their sexuality. Knowledge about a patient’s gender identity and sexuality may be of interest to a doctor, physician and a mental health professional if it is pertinent in cracking the course of treatment, but the course of treatment cannot be one which aims to “cure” their gender identity or sexuality itself.

The court thus directed the Additional Solicitor General to bring these issues to the attention of the National Medical Commission and the Indian Psychiatric Society as well as to direct them to file a report on their proposed future course of action to bring necessary changes in the curriculum.