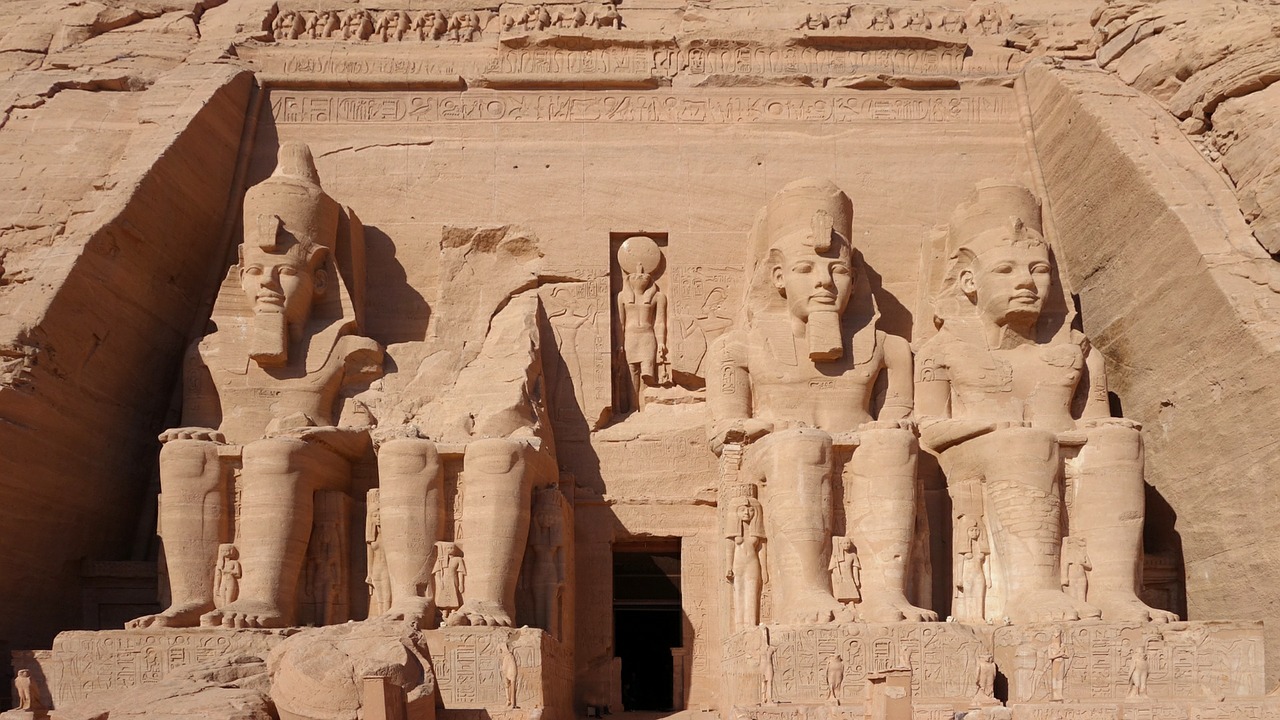 The report, titled “‘Security Forces Dealt with Them:’ Suspicious Killings and Extrajudicial Executions by Egyptian Security Forces,” found that the alleged armed militants killed in the shootouts had already been in custody and did not pose an imminent danger to security forces or others when they were killed.

According to 123 Interior Ministry statements and pro-government media reports, security forces killed at least 755 alleged terrorists in 143 shootouts between January 2015 and December 2020.

HRW analysed nine of the incidents and interviewed relatives of 14 of the individuals killed. It cited the updated UN Manual on the Effective Prevention and Investigation of Extra-Legal, Arbitrary, and Summary Executions which offers a step-by-step guide including principles that governments should apply in investigating any potentially unlawful deaths. HRW concluded that the steps taken by Egyptian authorities concerning the killings documented in this report “do not even begin to comply with the most basic elements of the protocol’s guidelines”.

In the report, HRW called on the UN Human Rights Council to establish an independent international mechanism to monitor and report on the human rights situation in Egypt and to investigate “grave human rights violations” and abuses committed by security forces.