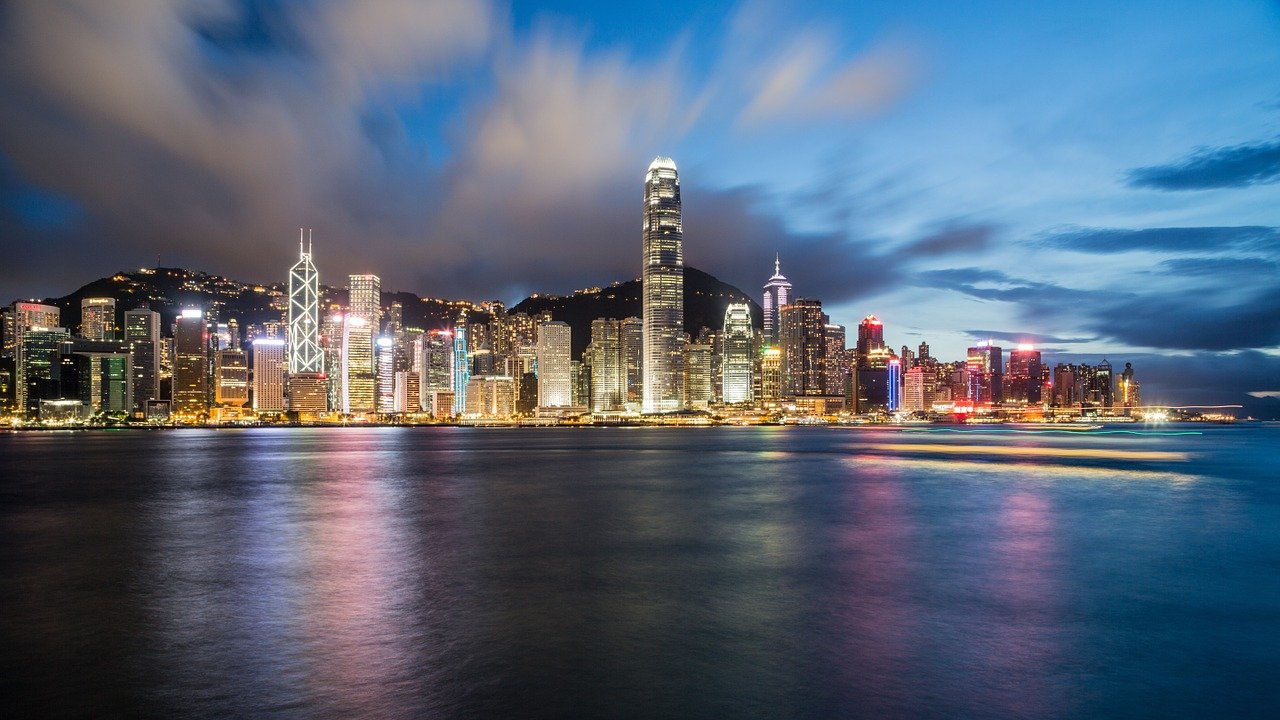 The Legislative Council of Hong Kong passed the Personal Data (Privacy) (Amendment) Bill 2021 on Wednesday. The law deals with “doxxing” which is the public release of information identifying an individual or organization.

The Bill was introduced to the Legislative Council in July. The law empowers The Office of the Privacy Commissioner for Personal Data to investigate and prosecute doxxing and criminalises these doxxing acts.

Doxxing, the act of publishing private or identifying information about an individual on the internet, typically for malicious purposes, has become more common in Hong Kong in recent years.

In May 2021, The Constitutional and Mainland Affairs Bureau published a discussion paper on the proposed amendments to the Personal Data (Privacy) Ordinance. These amendments included introducing an offense to curb doxxing acts, empowering the Commissioner to carry out criminal investigation and prosecution and conferring on the Commissioner statutory powers to demand the rectification of doxxing content.

Under the amendments, disclosing data without consent that could harm a person or their family now carries a maximum five-year prison sentence and a potential HK $1 million fine.

Some technology companies are concerned that the legislation is too broad and vague which could hamper operations in Hong Kong. In June, the Asia Internet Coalition, which includes Google, Facebook and Twitter, warned that tech companies could stop offering their services in Hong Kong if the proposed changes became law.

Similarly, human rights and pro-democracy groups fear it could be used to crack down on dissent.