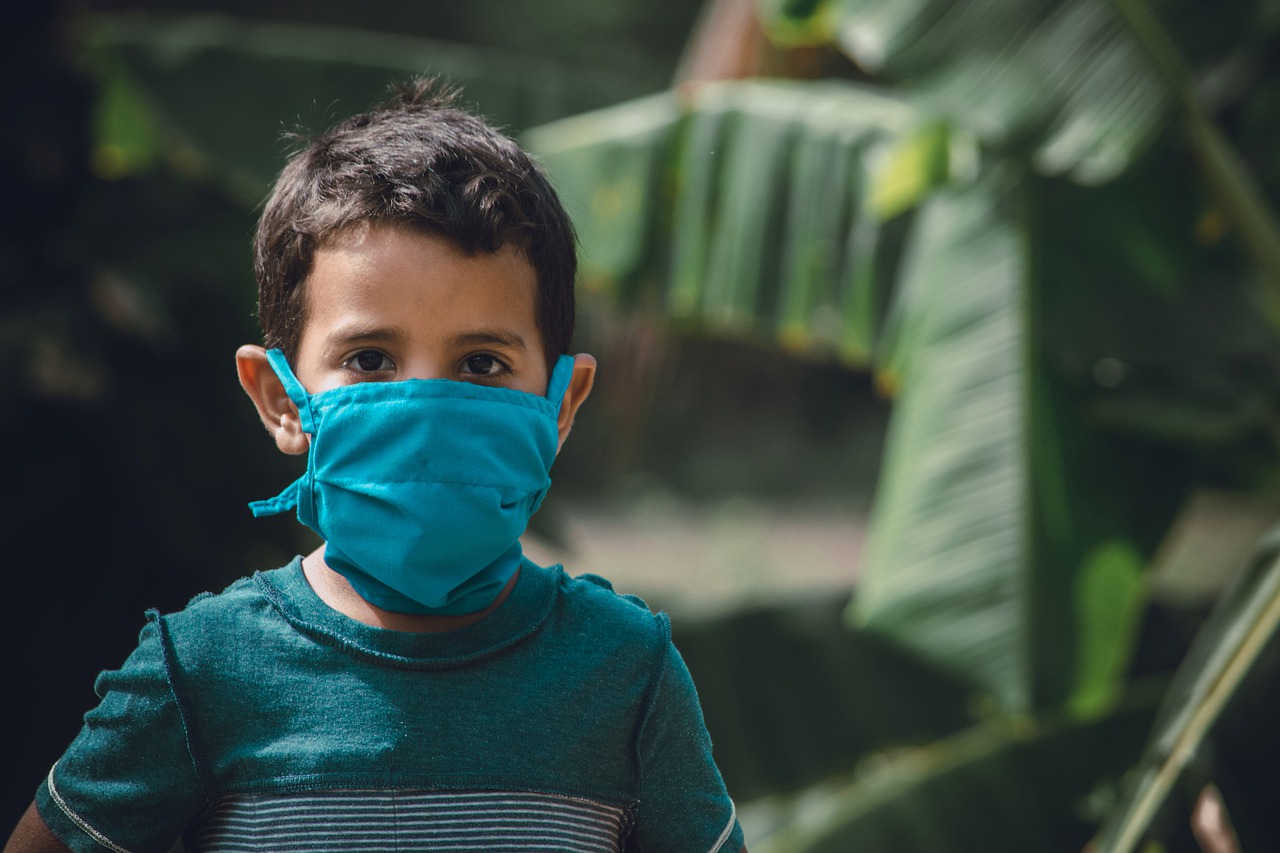 A Florida appeals court has upheld Governor Ron DeSantis’ ban on school mask mandates. The move Friday came after a Florida circuit judge ruled last month to temporarily suspend the ban until the legal challenges against it were complete. As a result, the ban will remain in place until further appellate review.

The order states that whenever “a public officer or agency seeks appellate review … there is a presumption under the rule in favor of a stay, and the stay should be vacated only for the most compelling reasons.” In other words, Florida courts are deferential to state actors when determining whether to maintain an order.

The court went on to explain “serious doubts” about the likelihood of legal success from the appellees, such that the stay retaining the order should have been left in place. The court was unconvinced by appellees’ claims, and further writing from the court explaining the decision is forthcoming.

The decision marks the latest development in attempts by DeSantis to prevent local governments from imposing mask mandates for students returning to school. The governor has championed personal decision-making on the part of parents and students rather than on local school board officials.

Critics have pointed out that DeSantis is potentially putting the safety of children at risk—many of whom are under 12 and are not yet eligible for vaccination. While masks offer some protection to the wearer, they are also a critical step in limiting infected individuals from spreading the virus to others.

The protracted legal battle is ongoing, and more challenges are likely in the future.