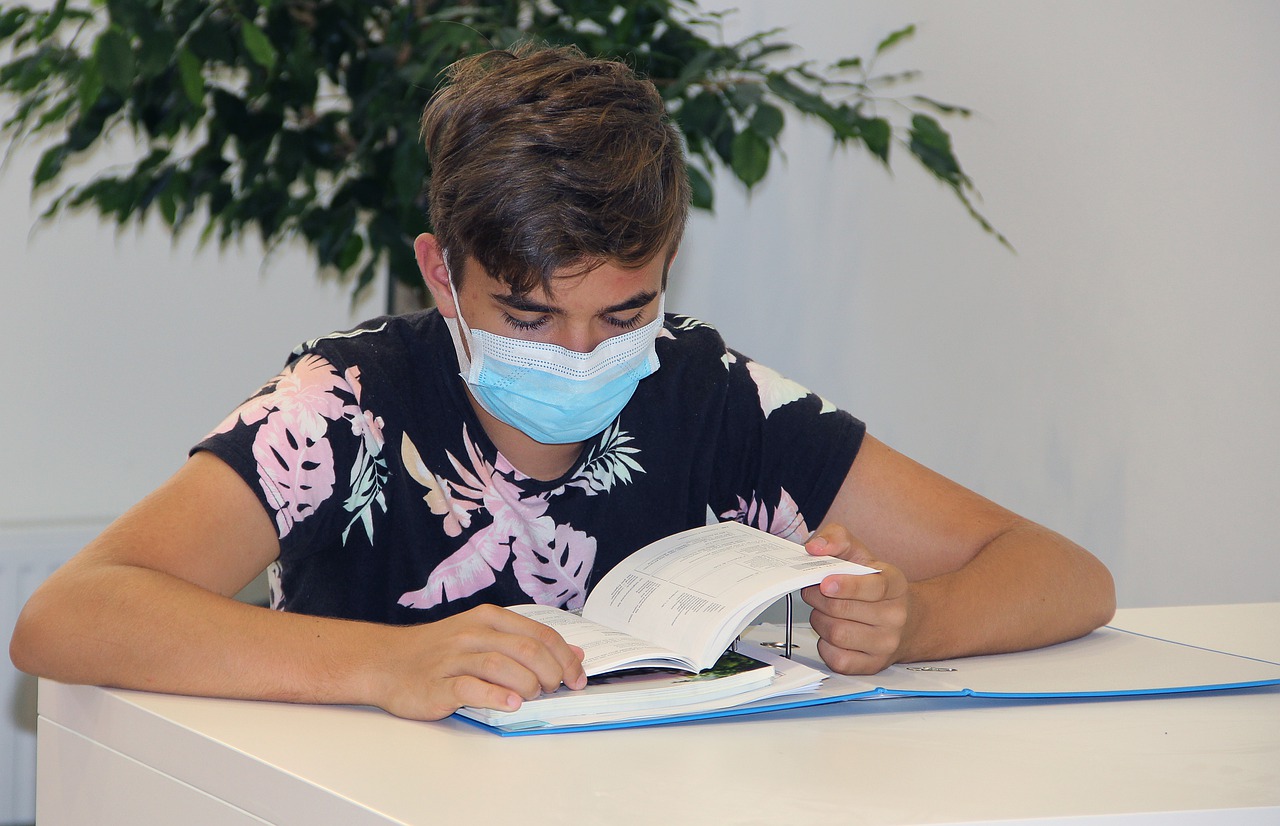 US federal judge Robert Pratt temporarily blocked the state of Iowa on Monday from enforcing a state law that prohibits public schools from requiring masks. Consequently, school districts may continue to enforce their mask mandates.

During the trial, the plaintiffs requested a Temporary Restraining Order (TRO) to prevent Iowa from enforcing the mask ban law until the court enters an order on the plaintiffs’ preliminary injunction request. Judge Pratt granted the TRO, and pointed to Plyler v. Doe stating:

In Plyler, Justice Brennan described the importance of protecting the most vulnerable class of society—innocent children—who “can affect neither their parents’ conduct nor their own status…Forcing children to bear the brunt of societal discord ‘is illogical and unjust…’” if the drastic increase in the number of pediatric COVID-19 cases since the start of the school year in Iowa is any indication of what is to come, such an extreme remedy [as the TRO] is necessary to ensure that the children involved in this case are not irreparably harmed.

The US Department of Education has responded to this trend by investigating five states to determine whether their mask bans violate the Rehabilitation Act of 1973. Iowa is one of the states being investigated.

After the court granted the TRO, the ACLU tweeted that it believes this decision “sends a message to states across the country that they cannot put politics over the rights and safety of students with disabilities.”