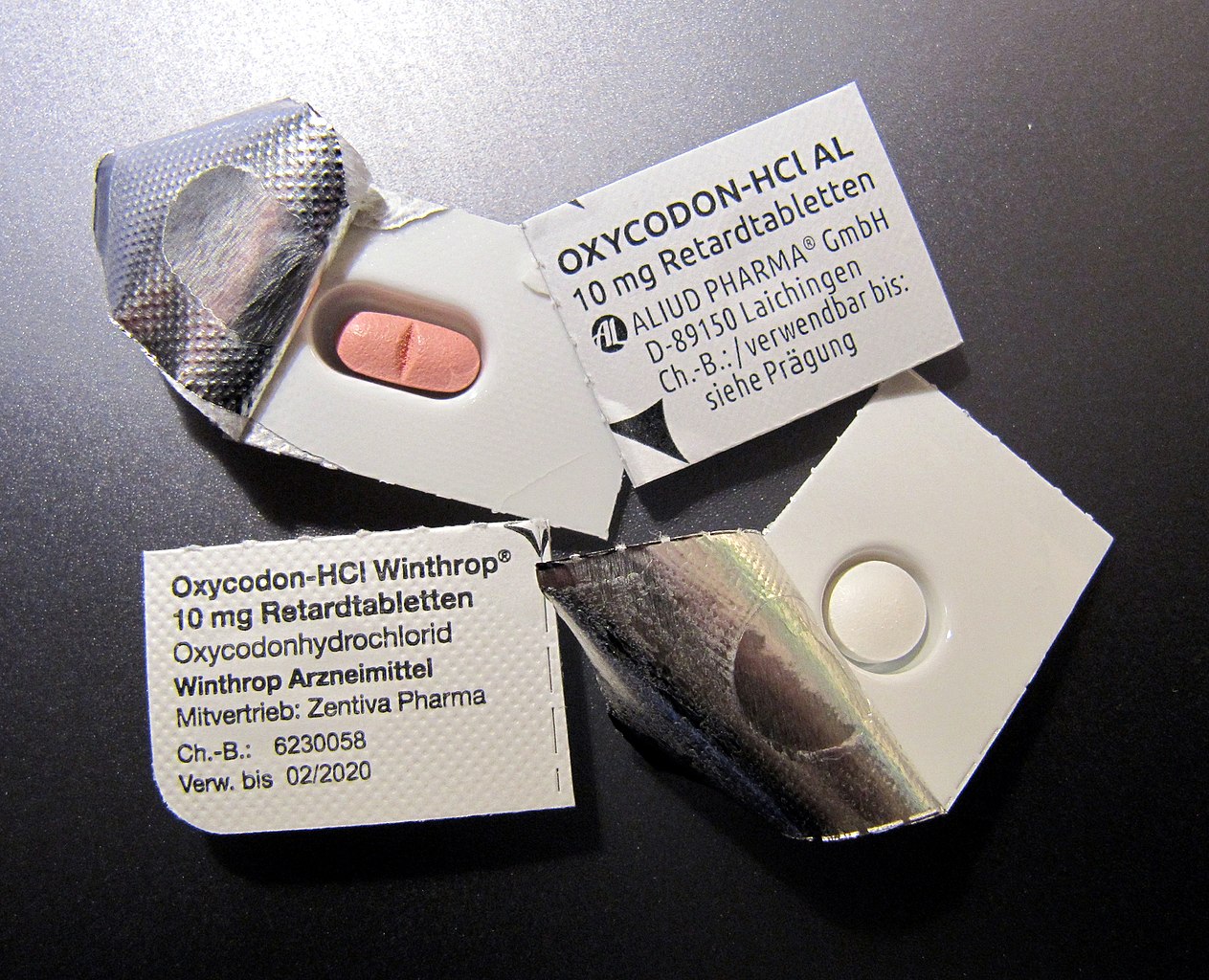 The Sackler family on Wednesday won immunity from opioid lawsuits linked to Purdue Pharma, their privately owned company, and its OxyContin medication when a federal judge approved a bankruptcy settlement to resolve thousands of opioid lawsuits.

OxyContin is a prescription painkiller that is stronger than morphine. Nearly all 50 states filed lawsuits against Purdue Pharma and the Sackler family for their alleged roles in the opioid crisis. The opioid crisis currently kills more than 100 people each day and has a high tendency for addiction.

Under the settlement approved by Federal Judge Robert Drain, the Sacklers were granted “global peace” from any liability for the opioid epidemic. In return, the Sacklers agreed to contribute $4.5 billion, sell their pharmaceutical holdings, and forfeit their ownership of Purdue Pharma. The negotiations for the bankruptcy settlement occurred during closed-door mediation over the past two years.

The court said that the settlement provides an opportunity to help communities fund drug treatment and opioid abatement programs. Still, the Sackler family’s current wealth may exceed $11 billion from opioid sales and the family has admitted no wrongdoing.

Representatives of the Mortimer-Sackler branch of the family stated: “While we dispute the allegations that have been made about our family, we have embraced this path in order to help combat a serious and complex public health crisis.

Judge Drain stated added: “one cannot put a price on a human life or an injury such as opioid addiction. And yet, that’s what courts do with respect to personal injuries. The amount that courts reach is rarely, in terms of dollars, sufficient compensation. That is particularly the case where the wrongdoer is insolvent.”

The approval order has been met with severe outrage from legal and political commentators and state government officials alike with Judge Drain coming under heavy fire from activist groups. The US Department of Justice had also filed several legal briefs urging the court to reject the settlement agreement. Washington State Attorney General Bob Ferguson was particularly critical of the order and noted his intention to appeal the settlement order:

This order lets the Sacklers off the hook by granting them permanent immunity from lawsuits in exchange for a fraction of the profits they made from the opioid epidemic — and sends a message that billionaires operate by a different set of rules than everybody else…This order is insulting to victims of the opioid epidemic who had no voice in these proceedings — and must be appealed.

Not long after the release of this statement, Ferguson tweeted that he has filed an appeal. Connecticut Attorney General William Tong also stated that he will appeal the order:

The Sacklers are not bankrupt, and they should not be allowed to manipulate bankruptcy laws to evade justice and protect their blood money. This decision is a slap in the face to the millions of suffering and grieving Americans who have lost their lives and loved ones due to the Sacklers calculated and craven pursuit of opioid profits. We need bankruptcy reform now to close the non-debtor release loophole to ensure wealthy bad actors cannot misuse our bankruptcy courts to escape justice.

Attorneys general for seven other states and DC also also opposed the settlement, although they are yet to indicate if they will appeal the order.