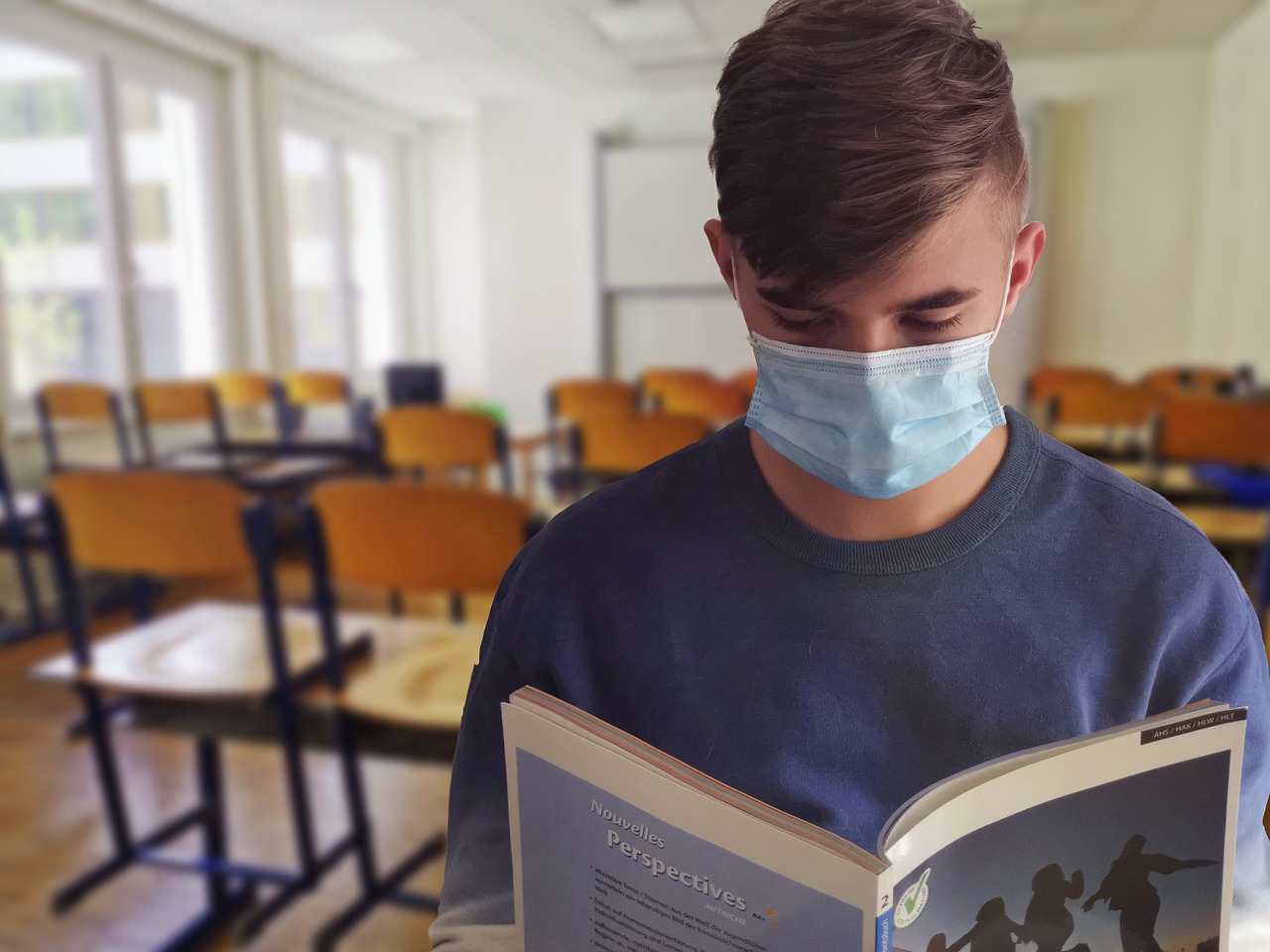 The Western Division of the US District Court for the Western District of Tennessee issued a preliminary injunction on Friday to blocking Tennessee Governor Bill Lee’s executive order allowing parents in Shelby County to opt out of school mask requirements, asserting that plaintiffs established evidence demonstrating Lee’s order prevents children with health problems from safely attending school during the COVID-19 pandemic.

The plaintiffs are parents of students who have adverse health conditions. Plaintiffs argued that Lee’s order violates the American Disabilities Act (ADA) because the order denies students the right of reasonable protection from the risk of exposure to COVID-19. Further, plaintiffs asserted that the school’s universal indoor mask mandate, which requires teachers, staff, students and visitors to wear masks, enables plaintiffs to safely attend schools.

Agreeing with the plaintiffs, Judge Sheryl Lipman wrote “It is that unmasked presence that creates the danger to these Plaintiffs.”

The Tennessee attorney general’s office previously argued that parents could have sought relief individually instead of filing the federal lawsuit. Jim Newsom, lawyer for the defendants, raised this point by questioning whether plaintiffs sought help from the state education department with their children’s Individualized Education Programs. Newsom also asserted that schools can change schedules so that vulnerable students can avoid unmasked people in hallways. The court rejected these arguments stating that universal masking is likely more cost-efficient than moving classrooms or adjusting schedules.

The court had already issued a temporary restraining order earlier this month to prevent schools from allowing parents to opt out of the school mask requirements. The preliminary injunction was set to expire Friday.

While acknowledging that blocking the order was an extreme step, Judge Lipman asserted such a step was necessary because Lee “took an action that adversely affected the right of disabled children to access public education.”