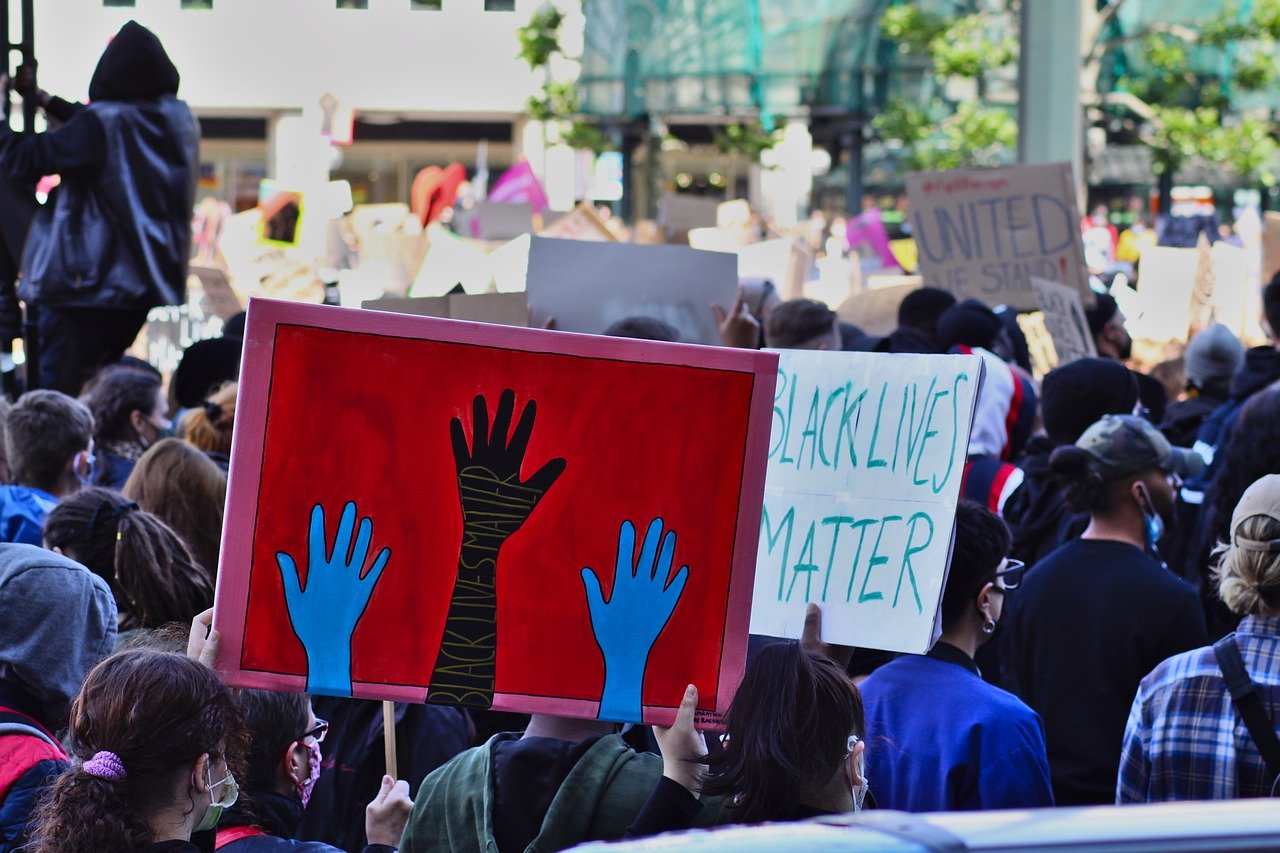 The Tallahassee Division of the US District Court for the Northern District of Florida on Thursday granted a preliminary injunction blocking Florida’s controversial “anti-riot” bill, delivering a blow to one of Governor Ron DeSantis’s central election promises and a victory to civil rights groups.

HB1, “Combating Public Disorder,” was signed into law by DeSantis in April and severely criticized for its heavy-handed approach to demonstrations and treatment of protestors. Created in the wake of the George Floyd protests highlighting police brutality against persons of color, HB1 created new criminal penalties for protestors and allowed the state to overrule municipal budgetary planning for police services. Organizations such as the NAACP and the ACLU of Florida argued that the bill “chill[s] Floridians’ First Amendment right to free speech and peaceful assembly.”

The bulk of Judge Mark Walker’s decision revolves around the loose definition of the term “riot.” Section 15(2) HB1 states that a “person commits a riot if [they] willfully participate in a violent public disturbance involving an assembly of three or more persons . . . ” while § 15(3)(a) drops the infraction bar to “[participating] with 25 or more other persons” in the course of a “riot.”

The plaintiffs argued that it is unclear whether participation “in a larger demonstration where violence occurs” can be construed as “rioting” and that the language of HB1 emboldens police officers to act with “extreme force” against any group of people that may be found guilty of rioting. There is a fear that if “agitators” join peaceful protests, peaceful protestors will be targeted under the new rules. After the implementation of HB1, several civil rights groups cancelled planned events in fear of potential police action.

The court agreed with the plaintiffs view noting that even a temporary infringement on First Amendment rights “constitutes a serious and substantial injury” that is not in the public’s interest. Acknowledging the plaintiffs’ charge that the law could result in increased racial profiling, the court went further and stated that this definition of “riot” is so vague that it “permits those in power to weaponize its enforcement against any group who wishes to express any message that the government disapproves of” and that its broadness works against its constitutionality.

Judge Walker granted the injunction to stay any application of the bill’s definition of “riot,” noting that the state still had the authority to “protect private property and public safety using the numerous tools at their disposal” and the “lack of [public] interest in enforcing a statute that is likely unconstitutional.”