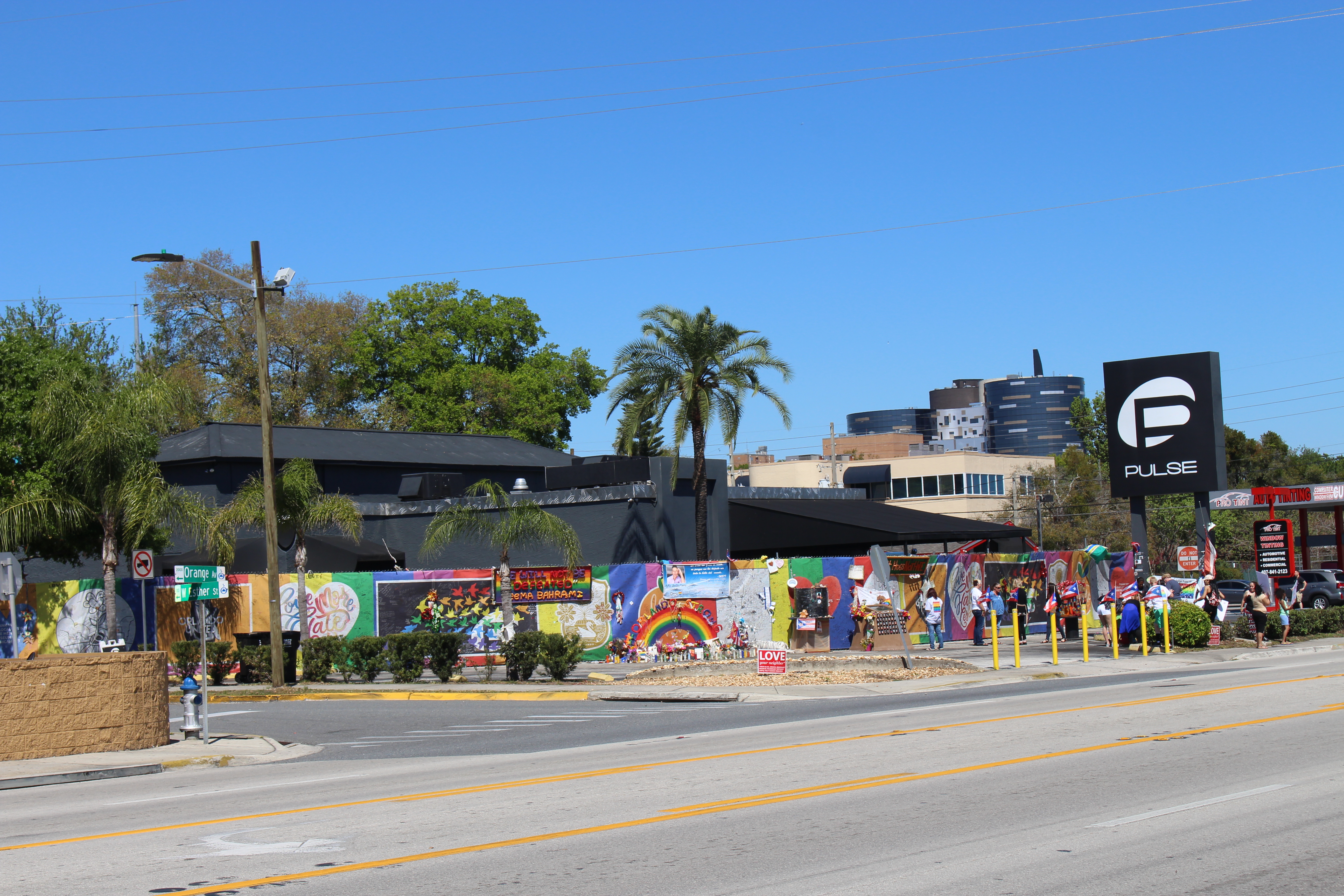 The US Court of Appeals for the Eleventh Circuit rejected a lawsuit against Google, Facebook and Twitter on Monday, concerning the 2016 Pulse Nightclub shooting in Orlando. Plaintiffs, a group of victims of the massacre, sought damages against the social media giants.

The plaintiffs made two arguments. The first was that the companies violated anti-terrorism statute 18 U.S.C. §§ 2333(a) & (d)(2). The statute allows victims of international terrorism to bring federal lawsuits against perpetrators and collect damages. The plaintiffs also brought claims against the companies under Florida common law, claiming negligent infliction of emotional distress and wrongful death.

The court rejected the anti-terrorism claims, as the statute in question requires that terrorism be international. The court determined that the act did not “transcend national boundaries” and thus did not qualify. However, the court does note that ISIS’s use of social media “directly influenced [the shooter’s] actions.” Despite the influence, the court largely described the shooter as “self-radicalized.”

After addressing the anti-terrorism statute, the court then analyzed the Florida tort claims. The court determined that they could not reasonably assess the three companies as the “proximate cause” of the shooting—a necessary element under Florida law. While the court recognized how amorphous the concept of proximate could can be, they rejected that the companies were a “substantial factor” in causing the shooting or that the injuries were “reasonably foreseeable or anticipated” by the companies’ actions.

The case comes amongst calls for social media companies to be held liable for actions that take place on their platforms. Critics argue that companies like Google, Facebook and Twitter create platforms that lead to radicalization and incitement and ultimately potential outbursts of violence.