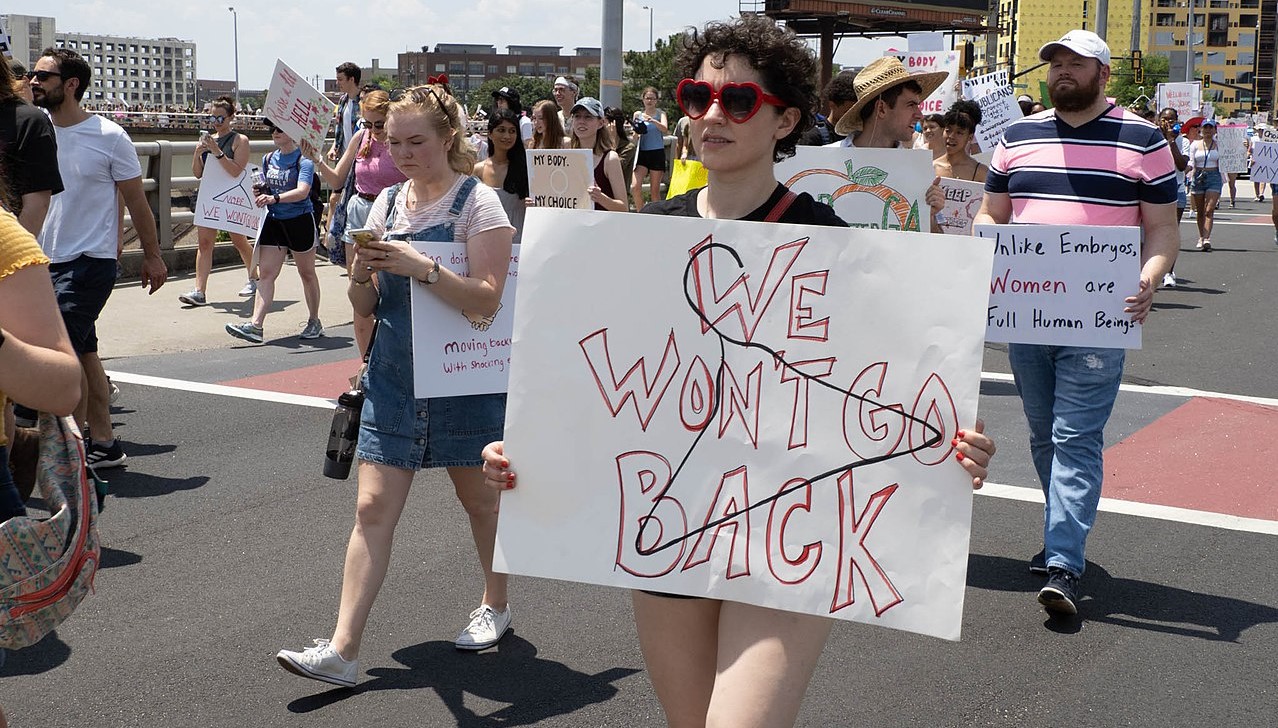 The US Court of Appeals for the Sixth Circuit on Friday blocked a Tennessee law that outlawed abortions based on certain reasons, such as a prenatal diagnosis of Down Syndrome or the race or gender of the fetus. The court also blocked the state’s six-week abortion ban.

Tennessee enacted the anti-abortion measure, including the “reason bans” and six-week ban, last year in what Governor Bill Lee called the “strongest pro-life law in our state’s history.” A lower court previously blocked the six-week abortion ban hours after it was signed into law.

The language [of the law] does not give persons of ordinary intelligence—physicians, in this case—a reasonable opportunity to know when they are permitted to perform an abortion. As a result of this ambiguity and uncertainty, many abortion providers might well choose to steer clear of anything that could possibly be construed as prohibited conduct, effectuating the inaccessibility of a right deemed fundamental under the Constitution.

The Sixth Circuit panel of Friday unanimously affirmed the block on the six-week abortion ban while a 2-1 majority blocked the reasons ban. In his dissent, Circuit Judge Amul Roger Thapar wrote the reasons ban should have been upheld because “its causation requirement – ‘because of’ mirrors scores of federal and state statutes. Indeed, hundreds of criminal laws have exactly the same causation requirement…Are they all now up for grabs?”

Abortion rights groups said that the Six Circuit’s ruling provides some relief, especially after the US Supreme Court allowed a virtual ban on abortions in Texas to take effect.

Daughtrey addressed the anti-abortion measures being enacted by state lawmakers across the country, many of which face legal challenges. Daughtrey wrote that “State legislatures recently have passed more anti-abortion regulations than perhaps at any other time in this country’s history…However, this development is not a signal to the courts to change course. It is, in fact, just the opposite. The judiciary exists as a check on majoritarian rule.”