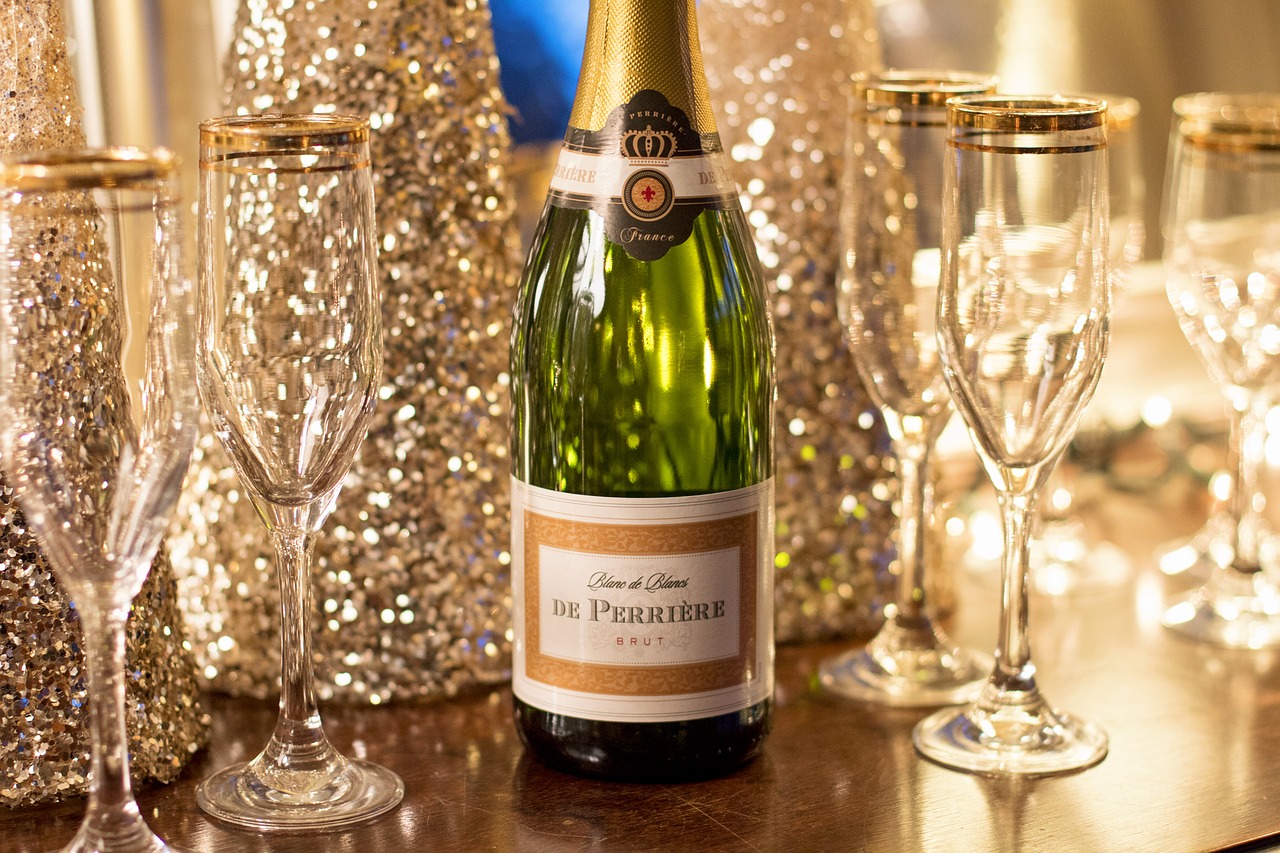 The Court of Justice of the European Union clarified Thursday that the protected designation of origin (PDO) “champagne” and similar designations are protected “vis-à-vis prohibited conduct in respect of both products and services.”

The Comité Interprofessionnel du Vin de Champagne (CIVC), an organisation that protects the interests of champagne producers, brought an action in Spanish courts against tapas bars in Spain for using the the sign “CHAMPANILLO” to designate and promote their establishments.

The primary contention of the CIVC was that the use of the sign “champanillo,” which means “little champagne” in Spanish, infringed the PDO “Champagne.” The matter was then referred by the Provincial Court, Barcelona, Spain (Audiencia Provincial de Barcelona) to the Court of Justice EU to interpret the European Union law on the protection of products covered by a PDO where the term “champanillo” is used in the course of trade to designate not products but services.

The court, after specifying that the applicable provision is Article 103(2)(b) of the Regulation (EU) No 1308/2013, opined that the regulation protects PDOs with respect to conduct of both products and services. The court stated:

That regulation is essentially intended to assure consumers that agricultural products bearing a registered geographical indication have, because of their provenance from a particular geographical area, certain specific characteristics. Accordingly, they offer a guarantee of quality due to their geographical provenance, with the aim of enabling agricultural operators to secure higher incomes in return for a genuine effort to improve quality, and of preventing improper use of those designations by third parties seeking to profit from the reputation which those products have acquired by their quality.

It further noted that the regulation does not indicate that the protection against any evocation is limited solely to cases where the products covered by the PDO and the products or services for which the impugned sign is used are “similar” or “comparable.” Further, it observed that there is nothing to say that the protection extends only to cases where the sign refers to products or services which are different from those covered by the PDO.

The court stated that “evocation” covers a situation where the sign used for product designation incorporates part of the Protected Geographical Indication (PGI) or of a PDO, so that after seeing the impugned sign, the consumer is bound to think of the product whose indication or designation is protected. Therefore, evocation does not require for the two signs, the protected and the disputed, to be identical or similar in any manner. Instead, what is required is a sufficiently clear and direct link in the mind of an average and reasonably informed European consumer, between the disputed name and the PDO.

The court also commented on what might constitute as a “sufficiently clear and direct link”:

Lastly, after interpreting the EU regulation on the subject, the court left it to the Audiencia Provincial de Barcelona to take into account all relevant aspects surrounding the use of the name “champanillo” while making its decision.