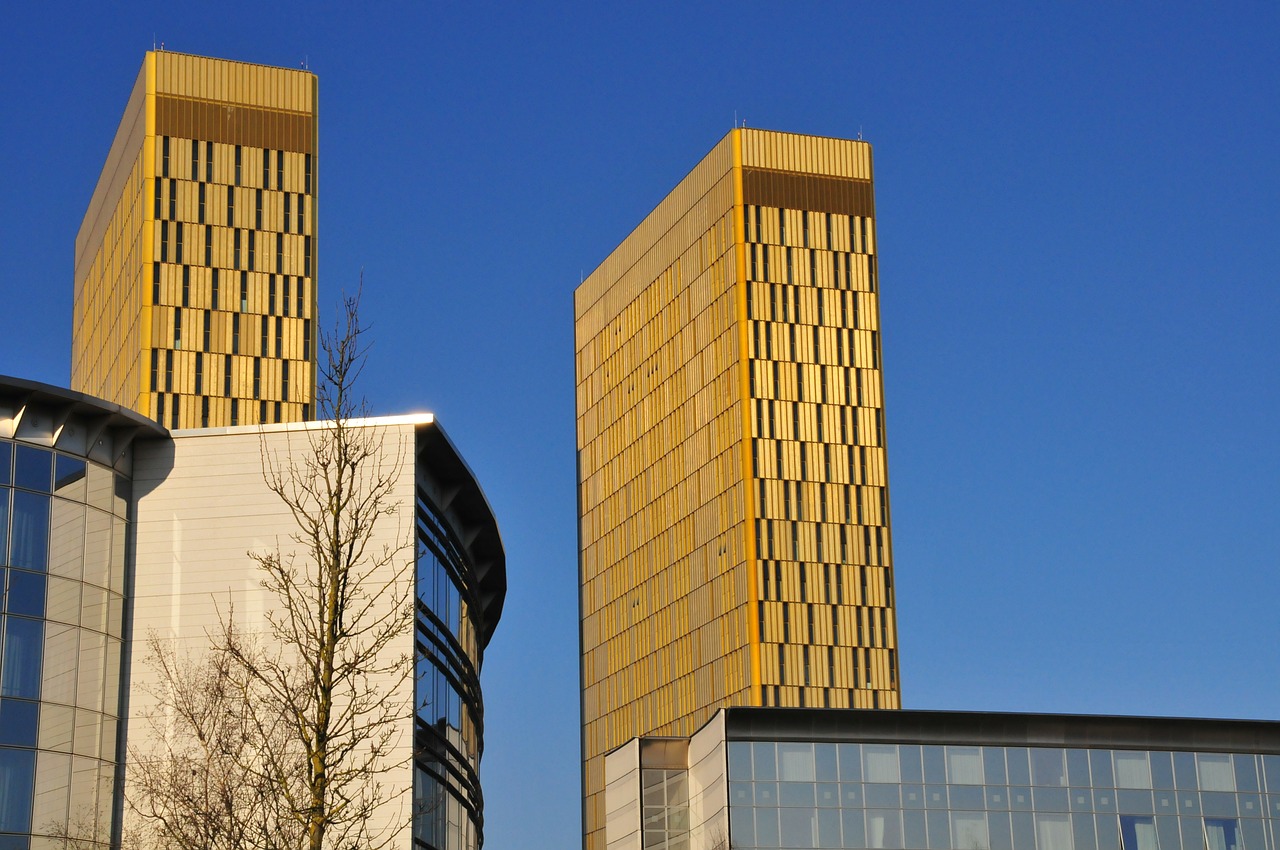 The General Court of the European Union on Wednesday annulled two EU Council decisions regarding agricultural trade agreements with Morocco due to the lack of consent of affected local inhabitants in Morocco. The agreements concerned the disputed Western Sahara region.

The first Council decision the court annulled concerned an agreement between the European Union and Morocco to amend the applicable arrangements in relation to Moroccan imports, which broadened the definition of originating products to extend to products from Western Sahara. The second decision invalidated amendments made to the Sustainable Fisheries Partnership Agreement which applied to waters adjacent to Western Sahara territory.

In its decision, the General Court found that the EU Council failed to obtain the consent of the people of Western Sahara, which the Court considered a third party to the agreements. Having considered the applicable international law rules, the Court held that “the steps taken by the EU authorities before the conclusion of the agreements at issue cannot be regarded as having secured the consent of the people of Western Sahara to those agreements in accordance with the principle of the relative effect of treaties.”

In a joint statement, Joseph Borrell, the High Representative of the Union for Foreign Affairs, and Nasser Bourita, the Moroccon Minister of Foreign Affairs, said they will take measures “to ensure the legal framework which guarantees the continuation and stability of trade relations.”

The parties now have about two months to appeal to the Court of Justice of the European Union.