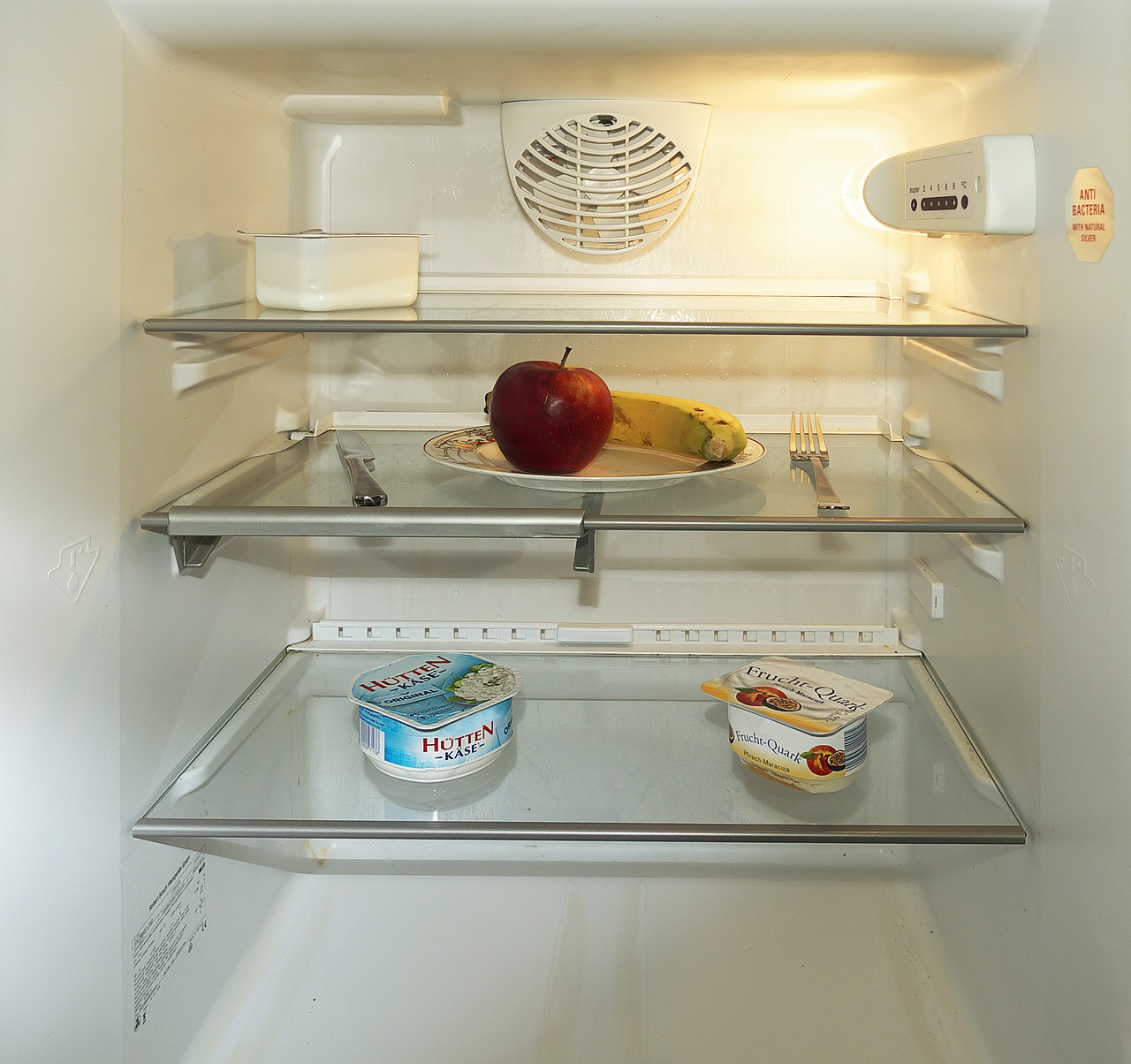 The US Environmental Protection Agency (EPA) issued a new regulation Thursday, greatly limiting US production and use of hydrofluorocarbons (HFCs), greenhouse gases commonly used in refrigerators and air conditioners that are thousands of times more potent than carbon dioxide.

Cutting climate “super pollutants” protects our environment, strengthens our economy, and demonstrates that America is back when it comes to leading the world in addressing climate change and curbing global warming in the years ahead.

The EPA that the phasedown of HFCs, which are thousands of times more potent than carbon dioxide, is expected to avoid as much as 0.5ºC of global warming by 2100. The regulation will cut US production and consumption of HFCs by 85 percent in the next 15 years, as required by the American Innovation and Manufacturing (AIM) Act.

Congress passed the AIM Act, which authorized the new EPA rule, in December 2020. The EPA press release called the act one of “the most significant environmental laws enacted by the U.S. Congress in recent years.” Besides limiting HFCs, the law “ushers in the use of more climate friendly and energy efficient alternatives that will save consumers money while protecting the environment.”