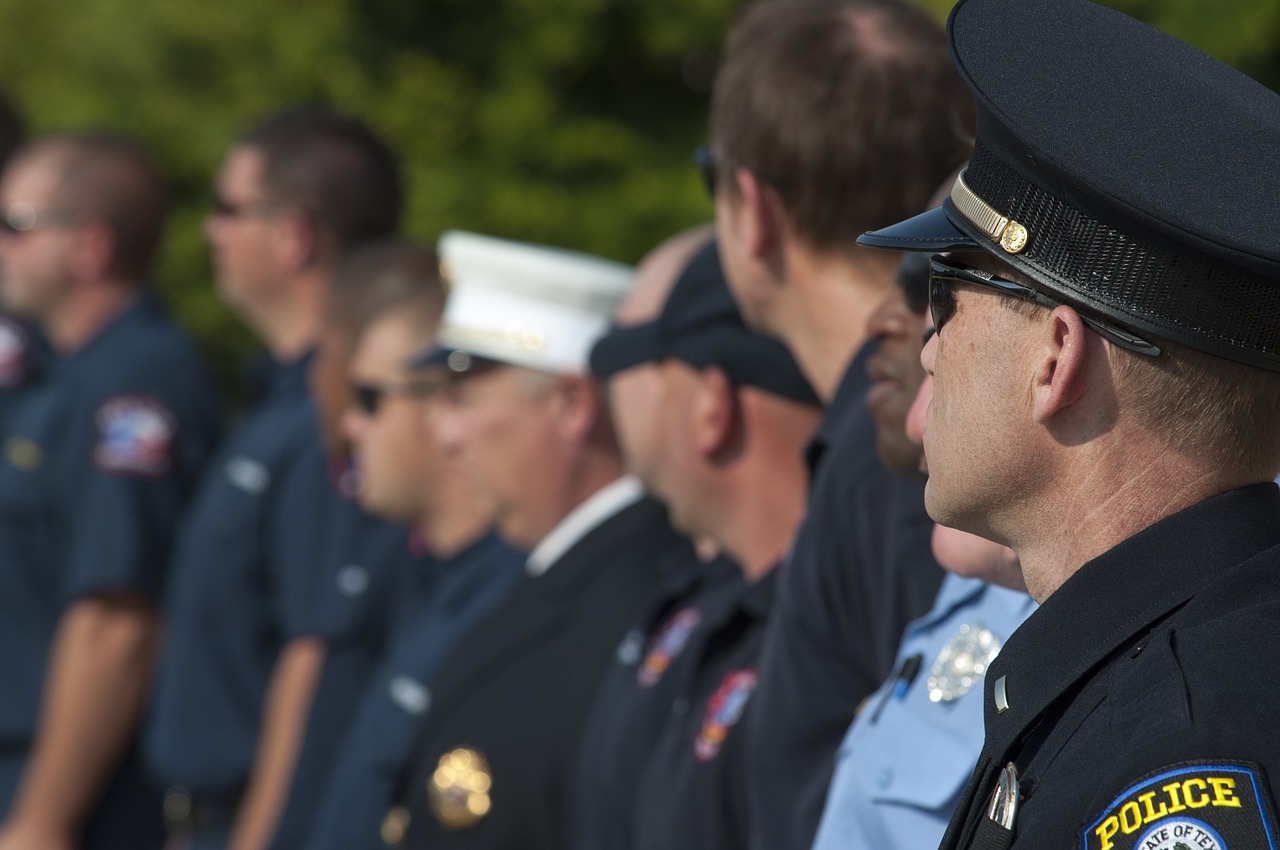 The Department of Justice (DOJ) will review the conduct of the Columbus, Ohio police department in response to a series of fatal police shootings of Black people, Columbus Mayor Andrew Ginther announced Thursday.

The DOJ Office of Community Orientated Policing Services (COPS) will conduct the review. The Office’s acting director, Robert E. Chapman, stated that the DOJ will work with the Columbus Police Department “to provide technical assistance in a variety of areas…[including] policy reviews and evaluation, and associated training; recruitment, with a focus on diversity; technology, including establishing an early intervention system and better integration of systems; staffing (specifically areas where civilianization can be leveraged); and leadership training.”

Mayor Ginther and City Attorney Zach Klein asked for the DOJ to review the police department’s conduct after a white police officer fatally shot Ma’Khia Bryant, a Black teenager. Bryant was killed on the last day of Derek Chauvin’s trial. Miles Jackson and Andre Hill, two Black men, were also shot and killed by Columbus police within the past year.

In addition to criticism over fatal police shootings, the Columbus police department was also criticized for its reaction to the protests that followed the police killing of George Floyd. Columbus City Council published a report in April stating that the police department was “unprepared for the size and energy of the protests” that followed the killings of George Floyd and Breonna Taylor.

Addressing the DOJ’s review, Mayor Ginther stated “this is not about one particular officer, policy or incident; rather, this is about reforming the entire institution of policing in Columbus.”