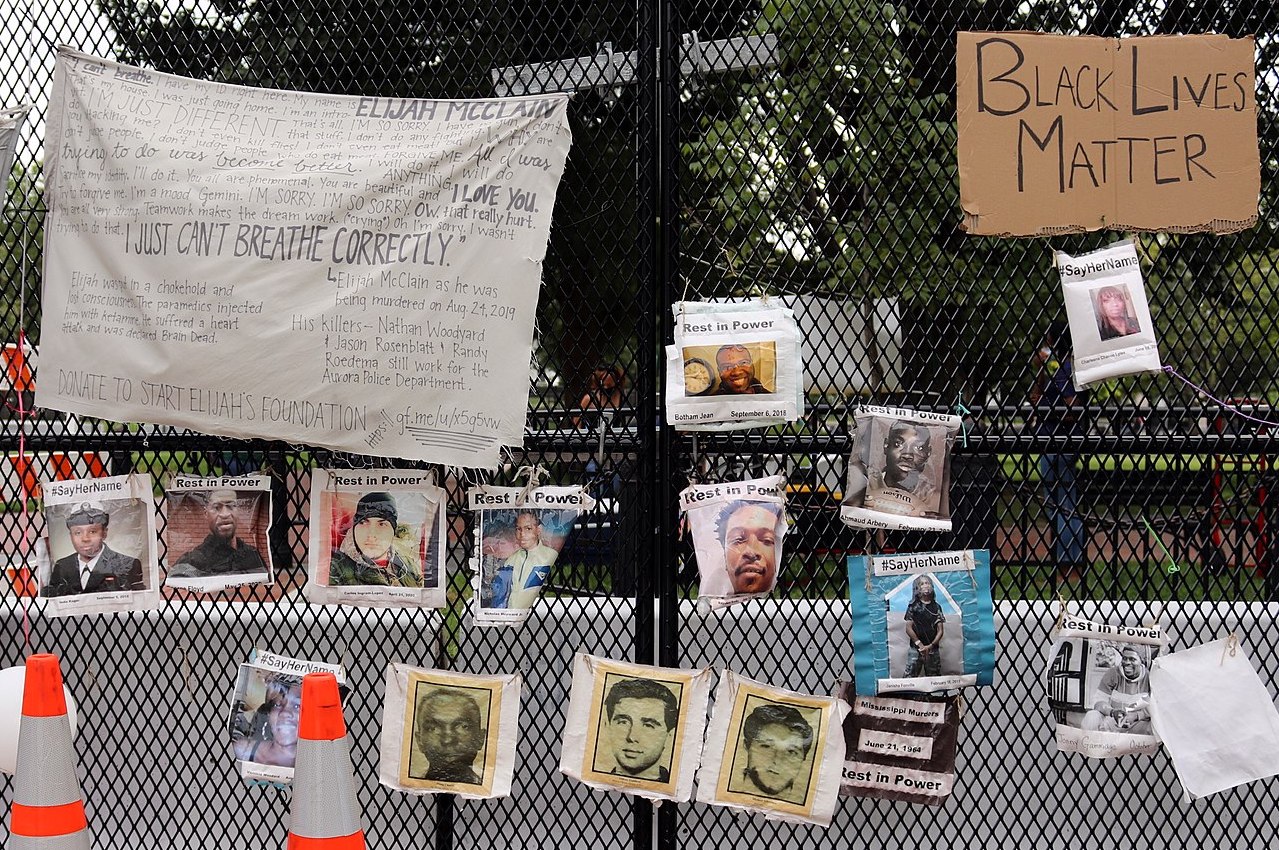 A Colorado grand jury on Wednesday formally indicted three police officers and two paramedics in the 2019 killing of Elijah McClain, a young Black man who died while in police custody after he was stopped when walking home from a store.

One former police officer and two current officers of the Aurora Police Department as well as two Aurora Fire Department paramedics face a combined total of 32 counts of criminally negligent homicide, manslaughter, and several assault charges. Each of the five defendants face one count of manslaughter and one count of criminally negligent homicide.

McClain, then 23-years-old, died following a violent stop in which officers held him in two different carotid control holds and handcuffs. By the time the paramedics arrived, McClain had lost consciousness and the officers told the paramedics he was “obviously on something.” According to the indictment, the paramedics then failed to follow medical protocol before and after injecting him with 500 mg of Ketamine—a strong anesthetic more than 1.5 times the dose for his weight. McClain never regained consciousness and was declared brain dead six days later at a Colorado hospital.

To justify an investigatory stop (commonly known as a Terry stop) under the Fourth Amendment, an officer must first have “reasonable, objective grounds” and an “articulable” or “reasonable suspicion of criminal activity.” The stop also must rely on “the least intrusive means reasonably available to verify or dispel the officer’s suspicion in a short period of time.” A 157-page report commissioned by the city of Aurora and released in February 2021 found that the officers had no legal basis to stop, frisk, and use chokeholds on McClain.

Weiser stated of the investigation: “Our department has the solemn duty to prosecute this case. Make no mistake, we recognize that this case will be difficult to prosecute—these types of cases always are…Our goal is to seek justice for Elijah McClain, for his family and friends, and for our State.”