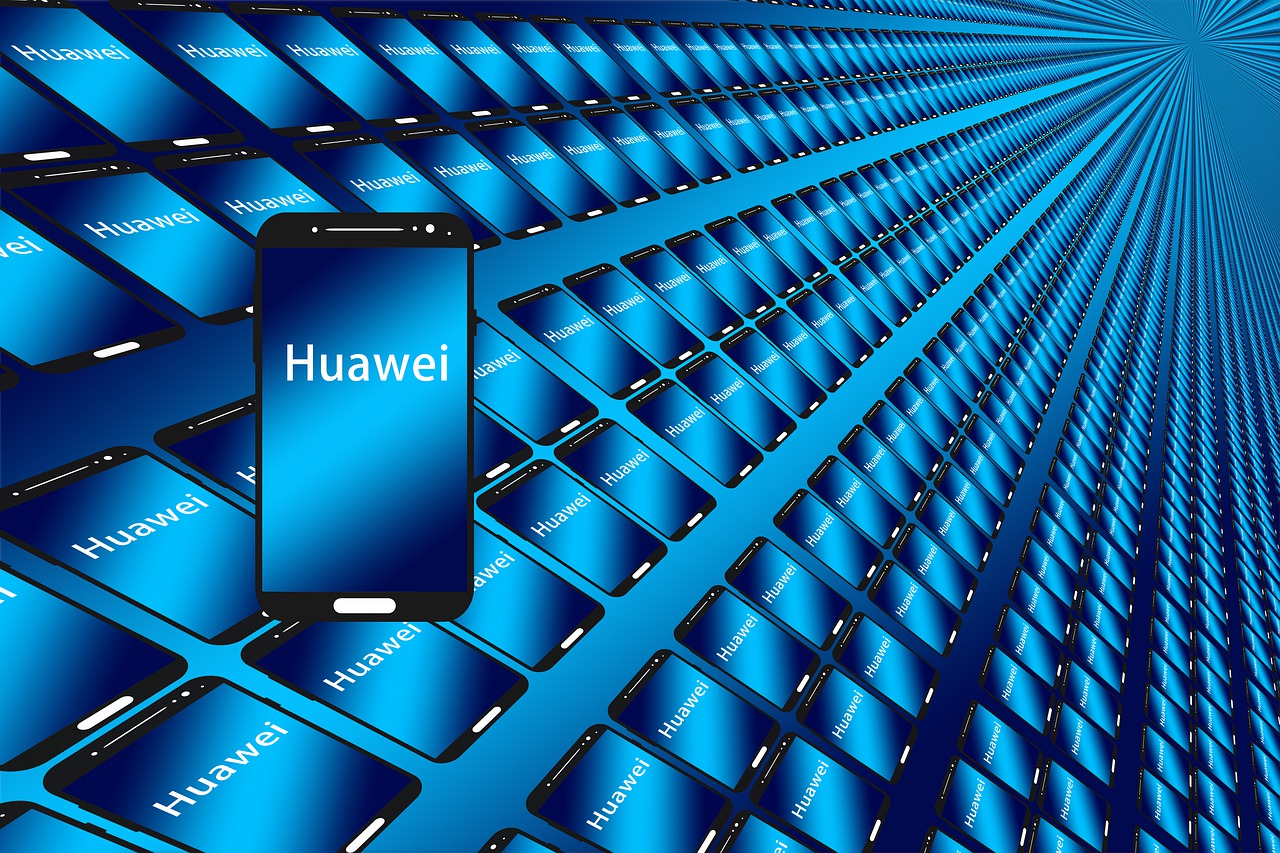 Ian Profiri is JURIST’s Staff Correspondent for Canada. He files this dispatch from Calgary.

Huawei CFO Meng Wanzhou and the US Justice Department officials have reached a deal to resolve the criminal charges laid against her over three years ago that have raised tensions between the US, China, and Canada. As part of the deal, Meng has been released from house arrest in Vancouver on a personal recognizance bond, and US officials have withdrawn their extradition request. If Meng abides by the terms of the deal, she could have the US charges against her dismissed.

Meng appeared virtually in a New York courtroom Friday and pleaded “not guilty” to US accusations of selling telecommunications equipment to Iran, violating US sanctions against the Middle-Eastern nation. Meng also appeared before the British Columbia Supreme Court (BCSC) where a justice signed an order of discharge, vacating her bail conditions and allowing Meng to leave Canada. It was hoped that these actions would prompt China to released the so-called “Two Michaels”, Michael Korvig and Michael Spavor, Canadian citizens were widely believed to have been arrested and charged in retaliation for the detainment of Meng. Canadian Prime Minister Justin Trudeau confirmed Friday evening that an airplane carrying the Two Michaels as passengers had left China.

Meng was arrested in Vancouver in December 2018 by Canadian officers at the behest of the US Trump administration. Her detention sparked retaliatory measures including the arrests of the Two Michaels and Chinese application of tariffs against Canadian goods. China called the actions against Meng politically motivated and “inhumane”, further demanding that Canada “take seriously China’s concerns” and release Meng immediately.

Meng was initially indicted on bank and wire fraud for allegedly intentionally misleading a bank in Huawei’s dealing with Iran. Meng was released on conditional bail to house arrest in December 2018, and was detained in her Vancouver mansion ever since. In May 2020, the BSCS ruled that the charges against Meng met the standard of “double criminality”, that the alleged acts could be considered crimes in Canada, required under Canadian law to form the basis of an extradition to the requesting nation. Afterwards, the two Michaels were formally charged in China with espionage.

Beijing has always officially insisted that there is no connection between the events. The Canadian government at the time of Meng’s arrest gave deference to the courts in resolving the matter. Prime Minister Trudeau bluntly reminded observers that the Canadian judiciary acts independently from the executive, and that the latter would not interfere in the proceedings of the former. Trudeau also discounted ideas of a trade between the two nations for their prisoners.

Recently, Chinese courts held highly secretive hearings for each of the Two Michaels. Spavor was then found guilty and sentenced to 11 years in prison. At the time Prime Minister \Trudeau called the ruling “unacceptable” and noted that the verdict “comes after more than two and a half years or arbitrary detention, a lack of transparency in the legal process, and a trial that did not satisfy . . . standards required by international law.” As of today, the Chinese verdict on Michael Korvig’s charges has yet to be released to the public.

Today’s developments hopefully put an end to a political saga that started nearly four years ago.