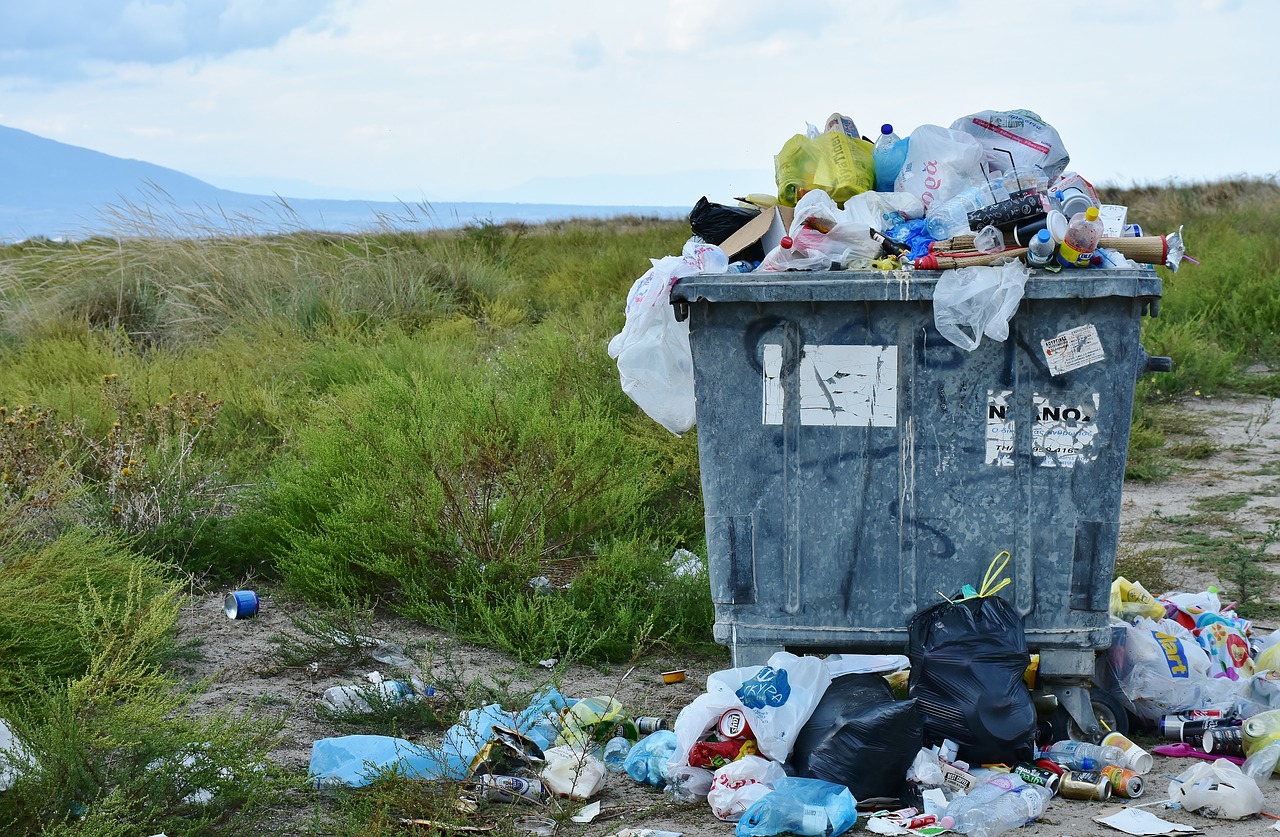 California lawmakers passed a bill on Wednesday that will stop plastic waste exported out of the country from being marked as “recycled.”

Assembly Bill 881 changes the designation of exported plastic waste to “disposal” as opposed to “recycled” for the purposes of the states recycling program, with few exceptions.

In order for plastic waste to qualify as “recycled”, the waste must be limited to common forms of plastics, and must be destined to be recycled in the receiving country according to their applicable laws and standards.

The bill passed through the California Senate 37-0 on August 23, and received similar support in the Assembly passing 78-0. The bill will now be presented to Governor Gavin Newsom for final approval or veto.

The disposal of plastic waste has become a hot-button issue as environmental activists and scientists have drawn attention to the amount of plastic that is collecting in the world’s waters. The import of plastic waste was banned by China in 2017, closing the single largest port for plastic waste at the time. Malaysia added a tax to imported plastic in late 2018, South Korea tightened its import criteria in 2020, and Thailand recently announced that they would be closing the door on plastic waste as well.

Microplastics, small to microscopic plastic worn down from larger pieces over time, have become pervasive in our ecosystem. Like all plastics, they do not naturally break down into harmless molecules. Now, microplastics are being discovered in animals and humans.

Large plastic waste has been an environmental hazard for years. The accumulation of plastic waste has been led to the creation of the “Great Pacific Garbage Patch”, a large concentration of debris spread over the northern Pacific Ocean. Single-use plastics recently gained infamy after a video showing the removal of a single-use-plastic straw from the nostril of a turtle gained international attention. Since then, calls for the ban of single-use plastics have become more mainstream, leading governments to pass laws respecting the outcry.

In response to shifting public opinion, California set up the ambitious goal of recycling 75 percent of its plastic waste per annum in 2020, but the problem of plastics disposal may be hard to realize. Recycling plastic is a limited endeavor as only certain types and qualities of plastics are durable enough to survive the recycling process. In the US alone “about 76 percent of plastic garbage goes into landfills”, and less then 10 percent of the plastics disposed of is recycled.