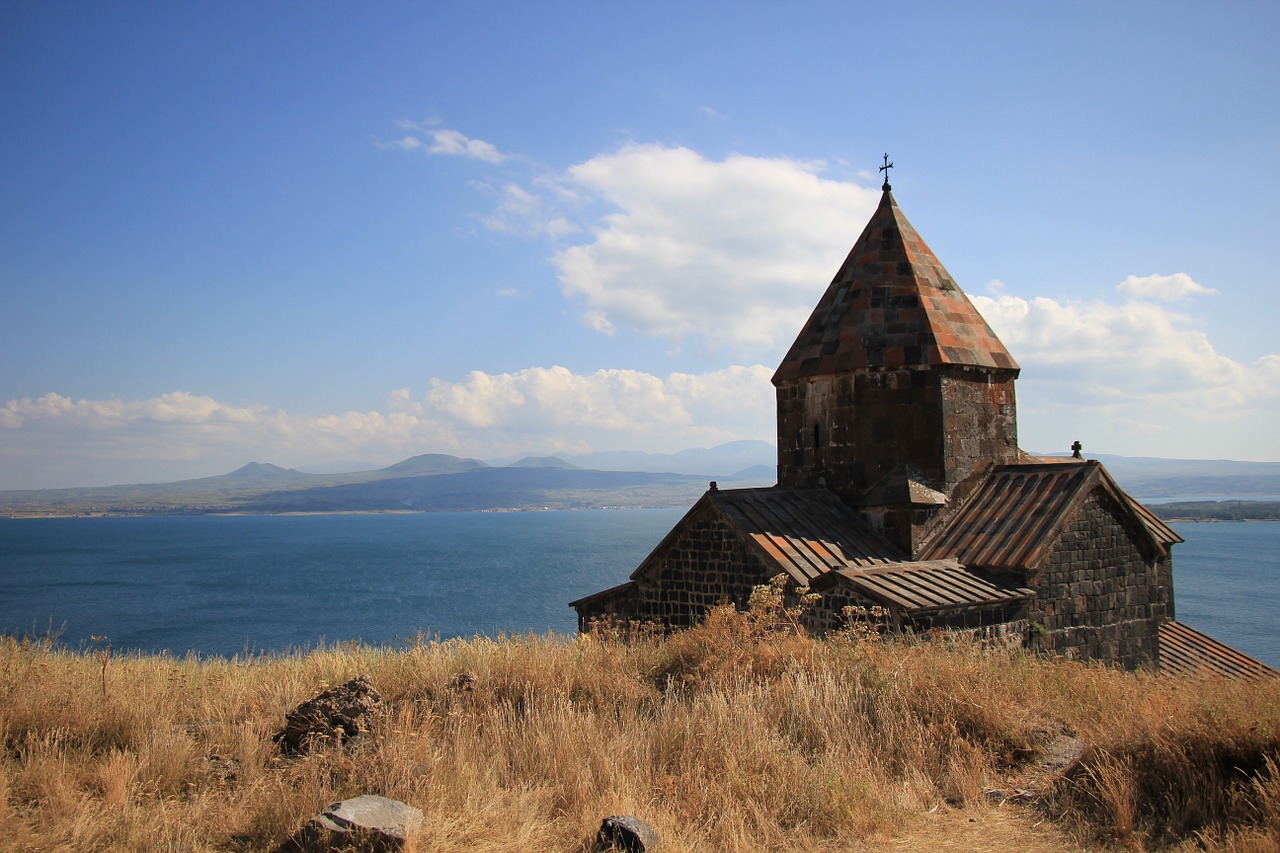 In its application, Armenia contended that “for decades, Azerbaijan has subjected Armenians to racial discrimination” and that as a result of such State-sponsored Armenian hatred, Armenians have been subjected to systemic discrimination, mass killings, torture and other abuse. Armenia also alleged that these violations were directed at individuals of Armenian ethnic or national origin regardless of their actual nationality.

Armenia further claimed that such practices were enacted following Azerbaijan’s aggression toward the Republic of Artsakh and Armenia in September 2020, during which Azerbaijan committed grave violations of the ICERD. It also contended that even after the end of hostilities, following a ceasefire which entered into effect on 10 November 2020, “Azerbaijan continued to engage in the murder, torture and other abuse of Armenian prisoners of war, hostages and other detained persons,” and that Azerbaijan has continued to systematically destroy, erase and falsify Armenian cultural heritage in the region.

Through its application, the Republic of Armenia has requested the Court to take provisional measures “as a matter of extreme urgency” in order to “protect and preserve Armenia’s rights and the rights of Armenians from further harm, and to prevent the aggravation or extension of this dispute” until it is able to decide the dispute on the merits. This includes measures such as the return of all Armenian prisoners of war and hostages, measures to protect Armenian culture and dignity and an order to close the Military Trophies Park, which has been heavily criticized as an crude means of depicting Azerbaijan’s victory. Under Article 74 of the Rules of Court, “A request for the indication of provisional measures shall have priority over all other cases.”

The present dispute comes as a result of a Russian-brokered ceasefire in November 2020, following a six-week war that claimed more than 6,500 lives. The ceasefire was largely considered a victory for Azerbaijan, as it gave formerly Armenian-occupied territory back to Azerbaijan. The region had been a territory under dispute between Armenia and Azerbaijan since the early 1990’s, owing to the fact that it was located within Azerbaijan but made up of a majority Armenian ethnicity population.

In a Communique, the Azerbaijani ministry of Foreign Affairs indicated that it would launch its own legal proceedings against Armenia in relation to Armenia’s own systematic violations of CERD.