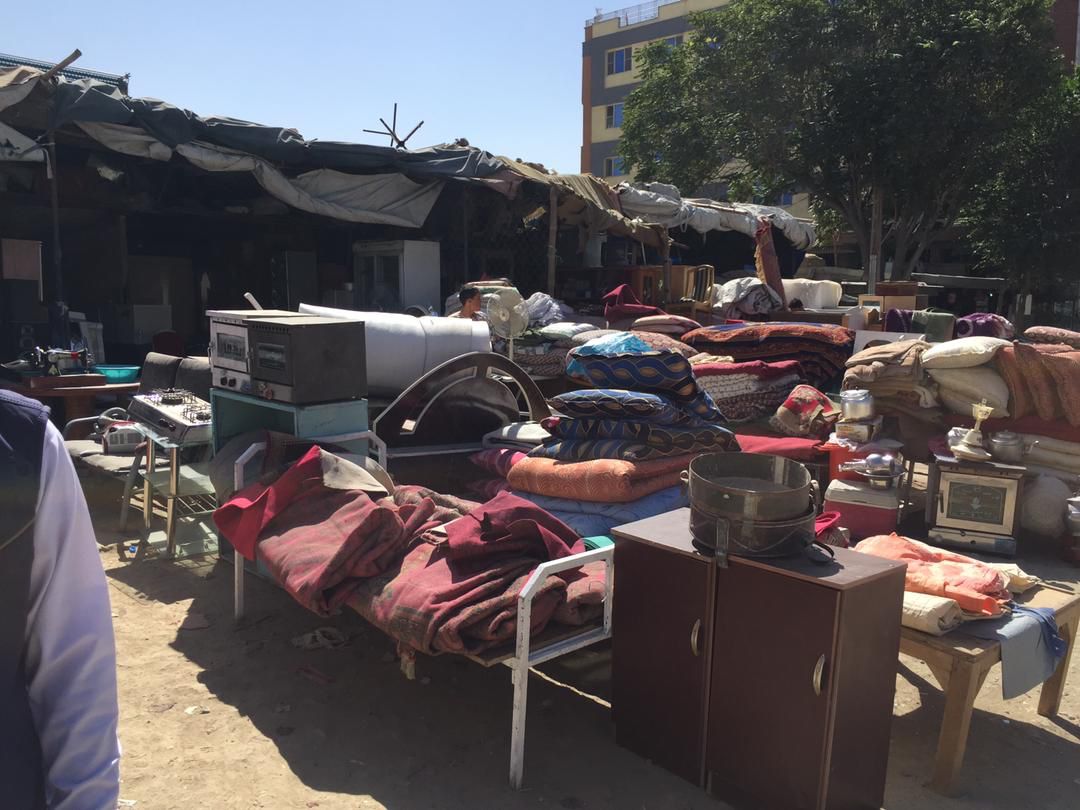 JURIST EXCLUSIVE – Law students and lawyers in Afghanistan are filing reports with JURIST on the situation there after the fall of Kabul to the Taliban. Here, a lawyer in Kabul offers his observations and perspective on what appears to be the country’s looming economic collapse, judging by widespread secondhand sales of household goods and surging unemployment. For privacy and security reasons we are withholding his name and institutional affiliation. The text has been only lightly edited to respect the author’s voice.

People are selling their household goods out of extreme poverty. Since the Taliban came to power in Afghanistan, the closure of many businesses, the lack of transparency in banking, and a general economic crisis has put so much pressure on people that they have started selling their home furnishings.

I saw a media report this morning and decided to walk around my area of Kabul to see the second-hand markets/shops. Unfortunately, the second-hand shops are full of items that people had to sell at a very low price to either escape the country and/or provide food for their families.

Glasses, kitchen stuff, TVs, carpets, machines, old rugs, beds, sofas, and many other home essentials are sold in such shops. This clearly shows that the people are desperate and the economy is collapsing. After August 15, there has been a huge suspension of the economic activities and a high decrease in employment opportunities due to closure of big companies and NGOs in the country. Moreover, as soon as the Taliban took over, they ordered women to stay at home at least until further notice by them (which I do not believe will happen soon). This will be destructive for families whose female members are the only workers and financial supporters.

Afghanistan is one of the world’s poorest countries. It has fought drought, food shortages and very recently covid-19, which had a huge economic impact. But Afghanistan was not fighting those things alone. Previously, the international community – the World Bank, the Asian Development Bank, USAID, and many other development funds – were standing beside the Afghan people. With the rise of the Taliban, however, the international community along with the above entities that had previously provided financial assistance to the country  have stopped their aid and thus the economic crisis has intensified.

The United Nations Development Program (UNDP) warned last week that if no immediate action is taken, the percentage of people living below the poverty line in Afghanistan could rise from 72% to 97% by the middle of next year.