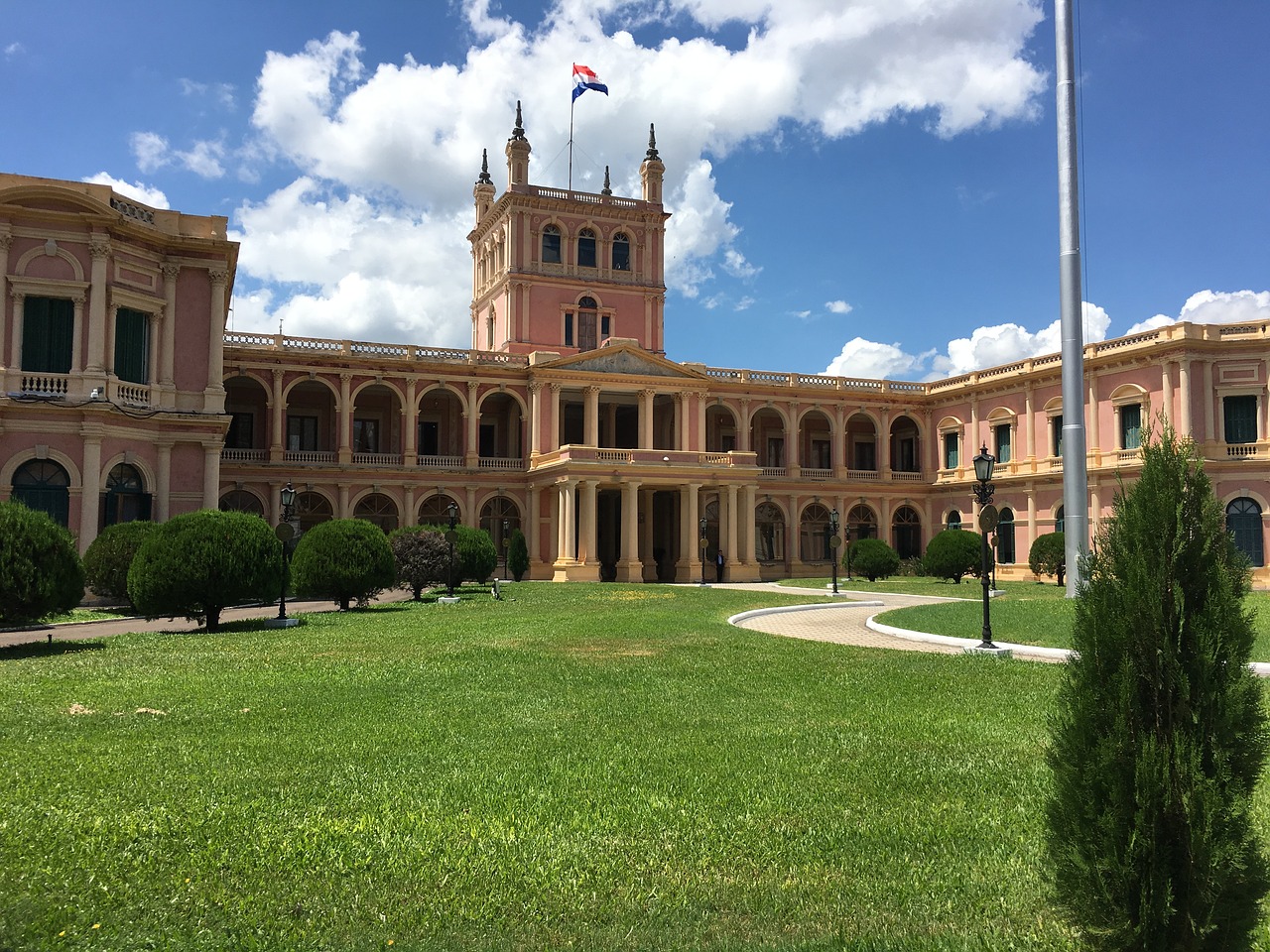 The US Treasury Office of Foreign Assets Control (OFAC) has announced sanctions on three individuals and five entities associated with corruption in the South American country of Paraguay. The sanctions were made under the Global Magnitsky Human Rights Accountability Act, which empowers Treasury to sanction individuals and entities accused of human rights abuses, including corruption. The persons named by OFAC were added to the Specially Designated Nationals (SDN) list, which bars US persons from trading with them, as well as preventing them from using US financial institutions.

One designated individual, Kassem Mohamad Hijazi, is a despachante (dispatcher) operating in the tri-border area of Brazil, Paraguay and Argentina. Despachantes often bribe government officials, especially customs officers, as part of their money-laundering activities. Hijazi’s money-laundering operation has been estimated to be in the hundreds of millions of dollars. The other two individuals sanctioned by OFAC are affiliates of Hijazi, who operate businesses that he uses as part of his money-laundering network.

Sanctions against Hijazi and his affiliated entities and individuals were authorized under Executive Order 13818, which was signed by former president Donald Trump on December 20, 2017. Executive Order 13818 has been used to target human rights abuses and corruption around the world, including in Ethiopia’s Tigray conflict and against Cuba’s police force in recent months.