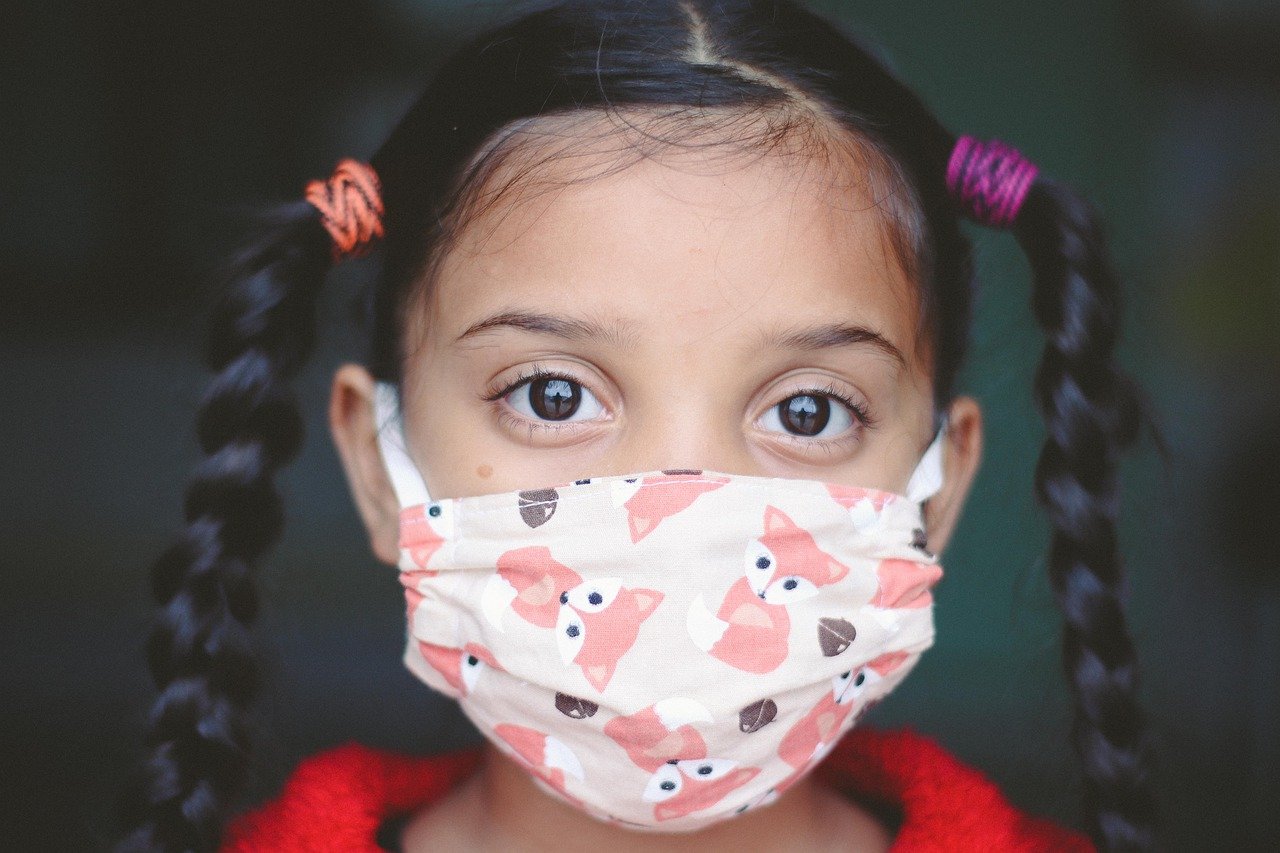 The US Department of Education announced Monday that its Office for Civil Rights (OCR) had launched investigations in five states to determine whether statewide prohibitions on universal indoor masking are discriminatory against students with disabilities.

The ongoing COVID-19 pandemic has led to mixed state responses to indoor masking and vaccination requirements. Some states such as California have imposed mandatory vaccination requirements for school staff. However, several states have enacted statewide prohibitions on universal indoor masking. These prohibitions have raised concerns for individuals with disabilities, who are at increased risk of severe illness and may be prevented by the prohibition from gaining equal access to in-person learning.

The OCR launched investigations in Iowa, Oklahoma, South Carolina, Tennessee, and Utah to determine each state’s compliance with § 504 of the Rehabilitation Act of 1973, which protects students with disabilities against discrimination.

It’s simply unacceptable that state leaders are putting politics over the health and education of the students they took an oath to serve. The Department will fight to protect every student’s right to access in-person learning safely and the rights of local educators to put in place policies that allow all students to return to the classroom full-time in-person safely this fall.

The department stated that it was not currently conducting investigations in Florida, Texas, Arkansas, or Arizona because those states’ universal indoor masking bans are not currently being enforced. On Friday, a judge ruled against Florida Governor Ron DeSantis’s  planned retribution against local school districts that implement masking requirements. In Texas, there have been ongoing legal battles about mask mandates, with Governor Greg Abbott issuing an executive order last week maintaining the current policy prohibiting the mandating of any COVID-19 vaccinations by any government entity in the state.