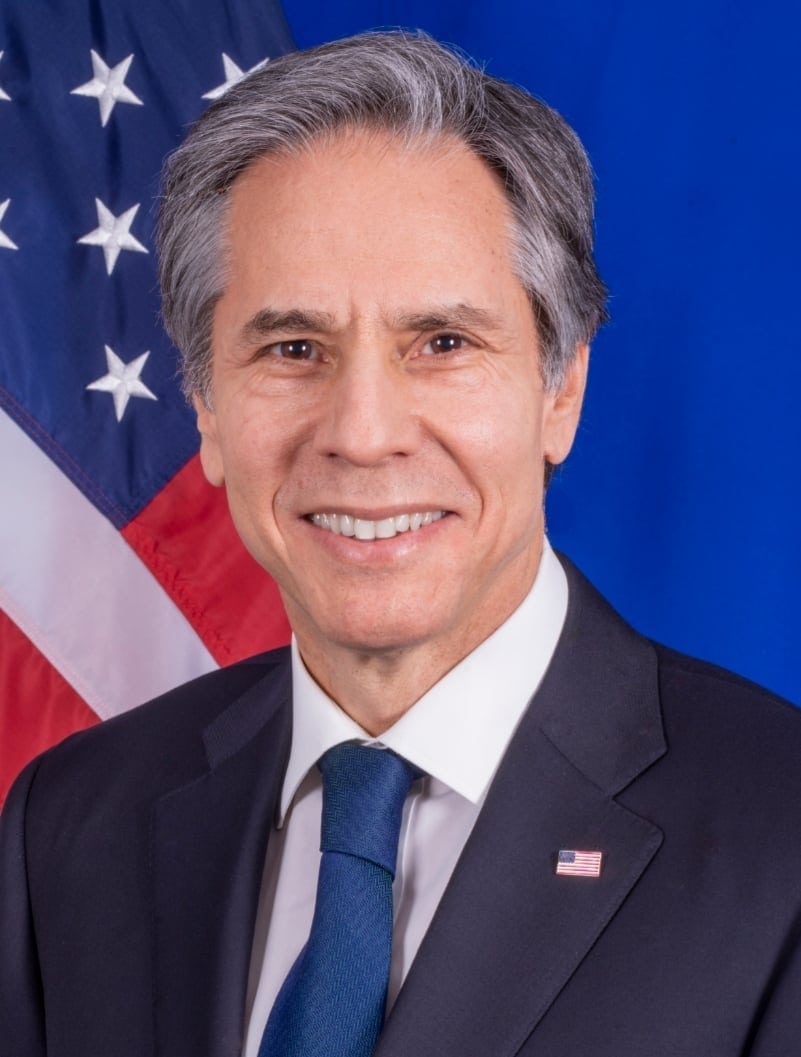 Omar, who leads the ISIS-Mozambique Military and External Affairs Departments, has coordinated and lead several terrorist attacks, such as the attack on the Amarula Hotel in Palma. Hitta, who is the Jama’at Nasr al-Islam wal Muslimin (JNIM) senior leader and commander, participated in the 2019 terrorist attack on the MINUSMA base in Mali. Breihmatt, another JNIM senior leader, oversees the Burkina Faso JNIM sector and has explosives expertise. Rage, who has been al-Shabaab’s top spokesman since 2009, was involved in attacks that targeted Kenya and Somalia. Abdikadir, who is al-Shabaab’s senior leader and operational planner, directed attack planning for al-Shabaab.

Under Executive Order 13224, the SDGTs’ property will be blocked and reported to the Department of the Treasury’s Office of Foreign Assets Control (OFAC). Additionally, any person that “engage[s] in certain transactions with the persons designated [Friday] may themselves be exposed to designation.” Former President George W Bush issued Executive Order 13224 on September 23, 2001, to create “a powerful tool to impede terrorist funding” and to “lead the international effort to bring a halt to the evil of terrorist activity.”

The United States is committed to disrupting the financing methods of ISIS-Mozambique, JNIM, and al-Shabaab …. Addressing the terrorist threat across the continent will require working closely with our partners to degrade the capacity and operations of these terrorist groups, combatting their control and influence in West, East, and Southern Africa.

Secretary Anthony J. Blinken also shared on Twitter that the five SDGTs “have committed atrocities in Africa [and the US] is committed to disrupting terrorist financing, limiting their ability to conduct attacks against civilians.”