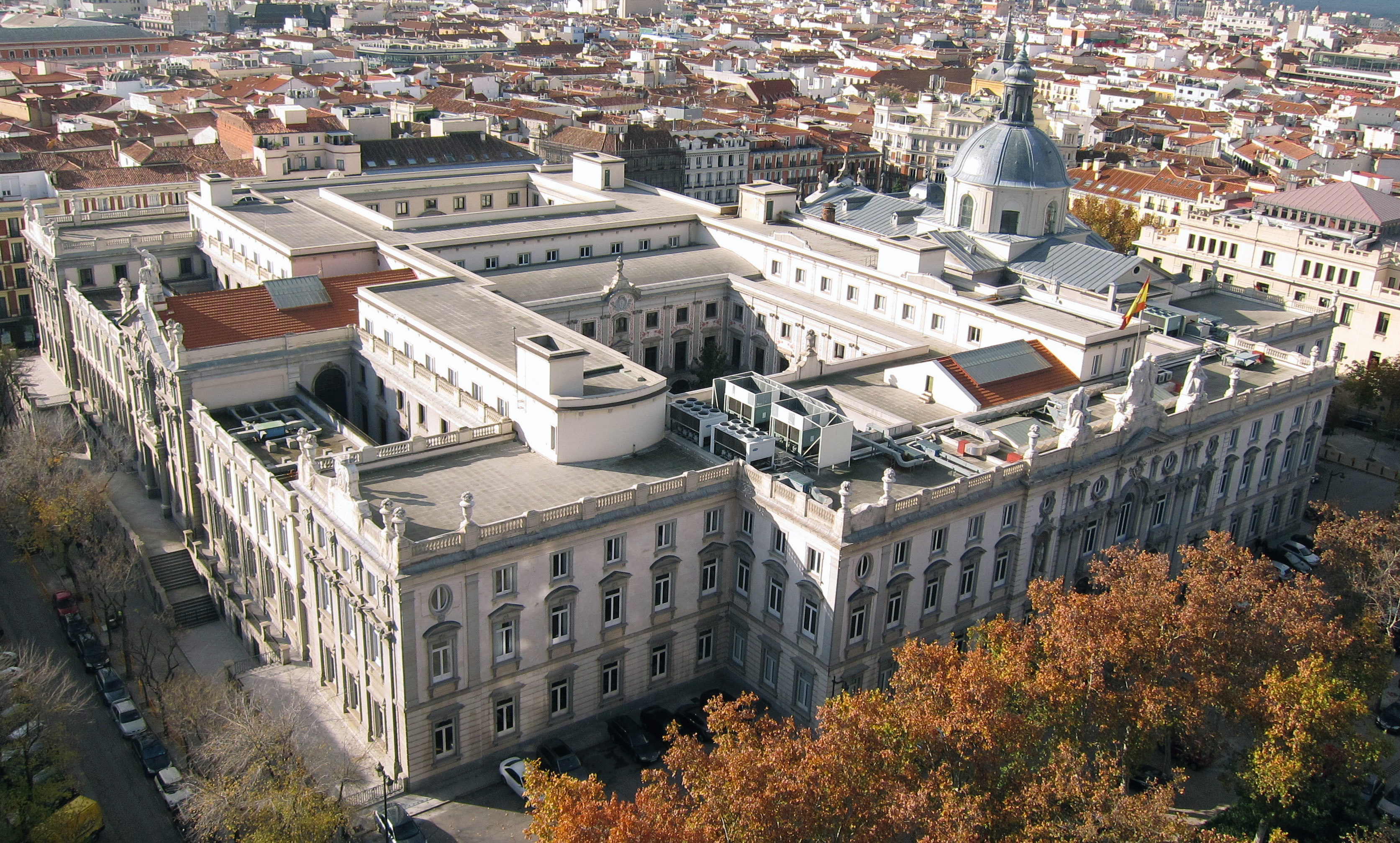 The UN Human Rights Committee ruled Thursday that the proceedings against former Spanish judge Baltasar Garzon in the Franco and Gurtel cases were arbitrary. It also observed that the two trials violated the principles of impartiality and judicial independence.

In 2010, Spain’s General Council of the Judiciary suspended investigating judge Baltasar Garzon in furtherance of a criminal inquiry by the Spanish Supreme Court into his activities. This prompted UN human rights experts to raise concerns. In 2012, he was prosecuted and tried for alleged willful abuse of power in two cases of national political importance.

In the Franco case, Garzon was looking into the alleged enforced disappearances that occurred during Spain’s Civil War and General Francisco Franco’s regime. In the Gurtel case, he was monitoring the interactions between defendants and their representatives to avoid crimes. Although Garzon got an acquittal in the Franco case, he was convicted of abuse of power in the Gurtel case and was barred from office for 11 years. Subsequently, Garzon moved the committee against Spain in 2016, alleging multiple human rights violations.

The committee found that the criminal proceedings against Garzon were arbitrary in both cases. Further, it said that Garzon’s actions did not amount to “serious misconduct” in any of the two proceedings, which may have justified his criminal prosecution. Even if Garzon had made a judicial error, it should have been remedied by a judicial review rather than criminal prosecution. Moreover, the committee highlighted that Garzon’s right to a trial by an impartial tribunal under Article 14 of the ICCPR was also violated.

Committee member Jose Santos Pais said, “judges should be able to interpret and apply the law without fear of being punished or judged for the content of their decisions.” This is a significant decision because it is the first time that the committee has reprimanded a nation for criminally prosecuting a judge in the course of their duties.