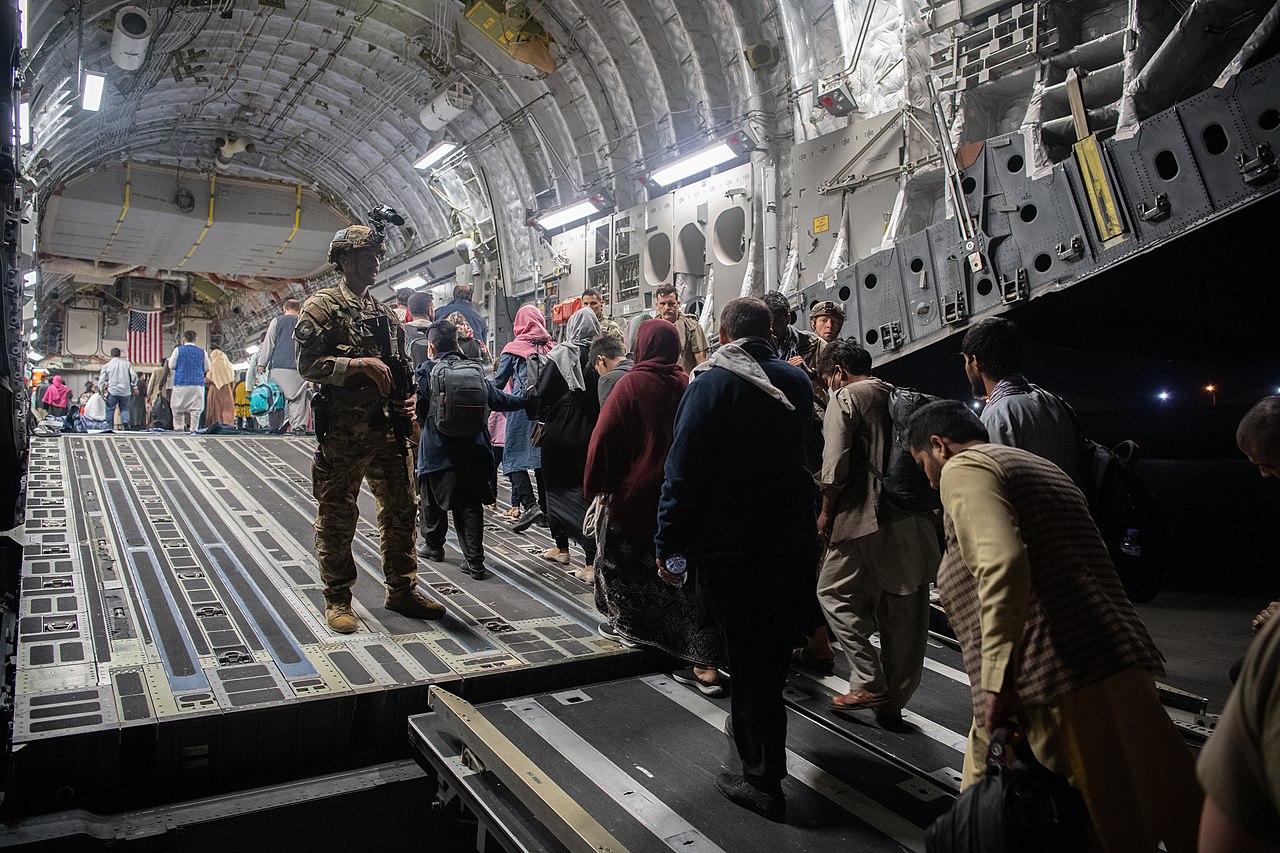 Deputy UN High Commissioner for Refugees (UNHCR), Kelly Clements said on Friday that her office is preparing for up to half a million Afghans to flee the country in a “worst-case scenario.” Noting that her office has not seen large outflows of Afghans at this point, Clements emphasized that “the situation inside Afghanistan has evolved more rapidly than anyone expected.”

Bolstered support for the humanitarian response inside Afghanistan itself is urgently needed to deliver assistance to the Afghan people, including some half a million displaced this year alone. The vast majority of Afghans are not able to leave the country through regular channels. The footage taken a few days ago of crowds at the airport has shocked the world, speaking powerfully to the sense of fear and uncertainty among many Afghans.

She also welcomed the bilateral evacuation programmes provided by several countries but noted that international humanitarian response is urgently needed. The UNHCR’s Supplementary Appeal for the Afghanistan Situation declared that US $62.8 million is urgently required to support internally displaced Afghans and preparedness in Afghanistan and its neighbouring countries.

UNHCR’s Representative in Afghanistan, Caroline Van Buren, has described the current situation in Afghanistan by explaining that most borders are closed, and the only place where people can move in and out is at Spin Boldak, Afghanistan’s border with Pakistan. This border provides free movement, whereas the border points with Iran require a travel document and a visa. Some individuals have been using smugglers to move through such border points. Additionally, the borders with Tajikistan, Uzbekistan and Turkmenistan remain closed for the movement of people.

When asked what can be done to support Afghans right now, Van Buren stated: “first, keep the borders open, second provide emergency lifesaving assistance, and then let’s rehabilitate and construct damaged infrastructure and facilities so people can return home.” Van Buren stressed that these steps require support from the international community, noting that her office’s current funding in Afghanistan is only 43%.