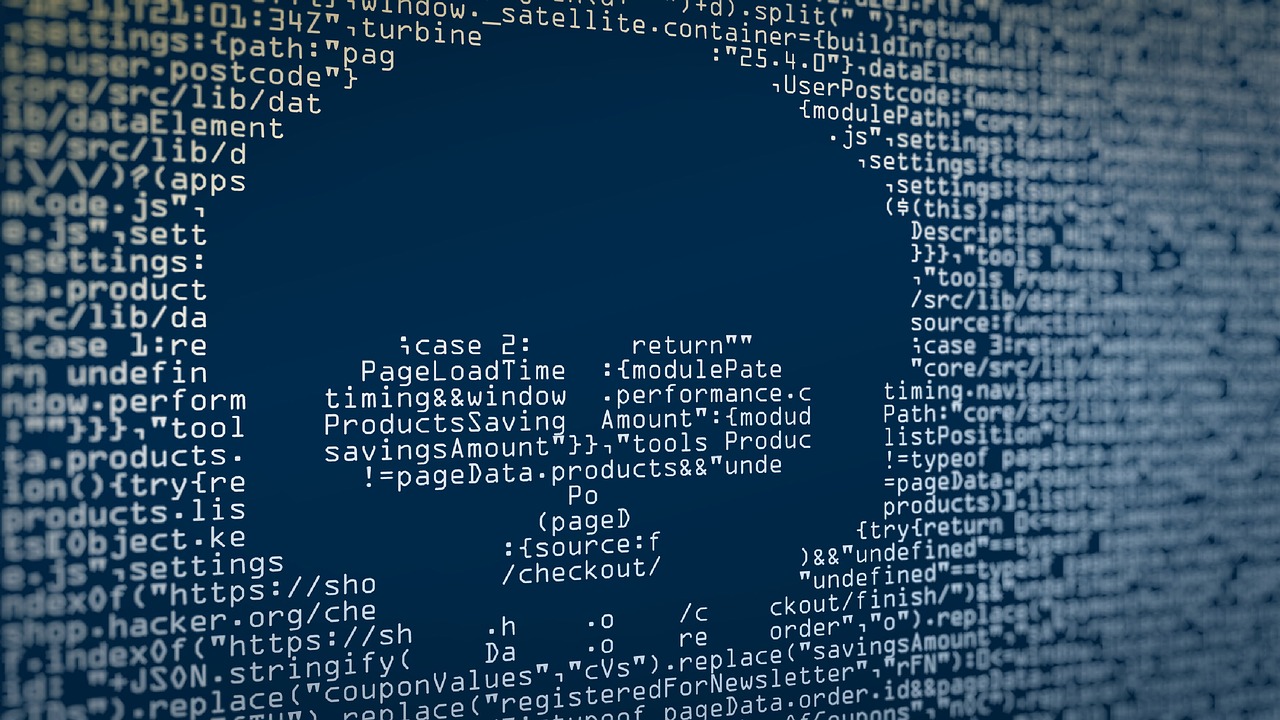 A panel of human rights experts have called on the UN member states to place a moratorium on the sale of surveillance technology until there is a regulatory framework that protects human rights.

In a statement released Thursday, the group of experts said they were “deeply concerned that highly sophisticated intrusive tools are being used to monitor, intimidate and silence human rights defenders, journalists and political opponents.”

The experts are referring to the controversial Pegasus Project, a monitoring technology developed by Israeli-based software company, NSO Group. A media consortium investigation discovered that the technology was being used by less-than-scrupulous government actors to monitor high-profile persons of interest, including journalists and human rights activists.

NSO Group initially denied any responsibility for any wrongdoing. The group cited contractual obligations ensuring buyers agreed to limit the use of the technology to monitoring criminals and terrorists, while exalting that the information uncovered in the investigation “has no factual basis.” An NPR report later revealed that NSO had suspended government clients in the wake of the report for possible misuse. NSO has declined to name the suspended clients, citing Israeli defense regulations.

NSA whistleblower Edward Snowden argued that for-profit and commercial surveillance technology present a threat to personal privacy. In an interview with The Guardian, Snowden argued the technology makes it easy for repressive regimes to survey vast amounts of people, adding that regular people have virtually no protection from invasive malware like Pegasus. Snowden then similarly argued that only a moratorium on the sale of the technology would prevent the threat: “The only reason NSO is doing this is not to save the world, it’s to make money.”

The calls for a moratorium highlight and echo a 2019 UN report that raised concerns over the abusive and repressive treatment of journalists, citing “weak controls on exports and transfers of technology to Governments with well-known policies of repression.” The report specifically identifies the possibility of targeted surveillance and highlights  member state obligations to ensure companies are complying with international human rights law.

The UN experts requested NSO to disclose information on any meaningful due diligence it performed in ensuring compliance with human rights laws according to the UN Guiding Principles on Business and Human Rights, and publish the results. Additionally, the experts urged Israel to fully disclose the “measures [it] took to review NSO export transactions”, adding “it is the duty of States to verify the companies . . . do not sell or transfer technology [to governments] that are likely to use them to violate human rights.”

The members of the UN expert group were appointed by the UN Human Rights Council and operate independently from the UN in their capacity.